Quote of the day: Paul Mason on Northern Soul 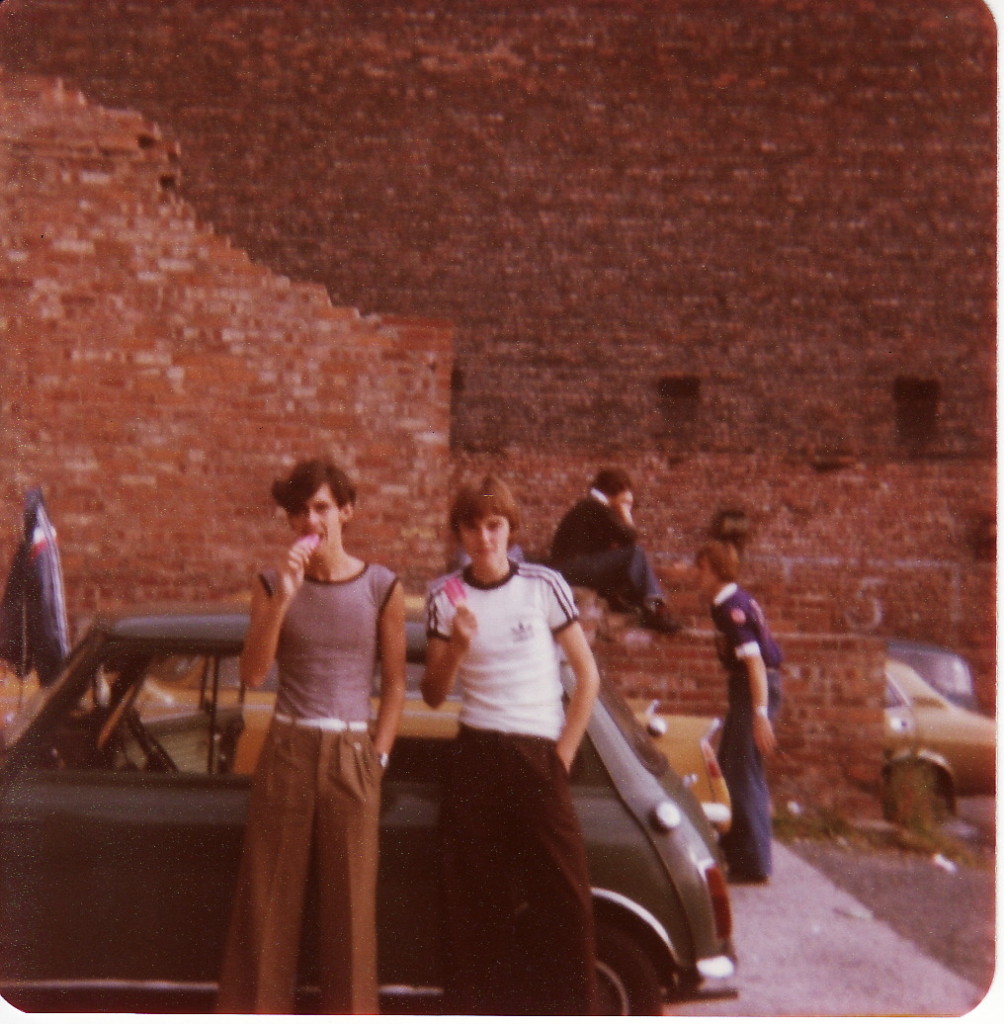 “What we were doing back then, was rewriting the rules of being white and working class. We knew exactly what it meant to dance to black music in the era of the National Front and the racist standup comedian. Ours was a rebellion against pub culture, shit music and leery sexist nightclubs. Our weapon was obscure vinyl, made by black kids nobody had ever heard of.”
Paul Mason’s recollections of the Northern Soul scene are a must-read on Vice.com