Let’s hear it for tech-cessories! 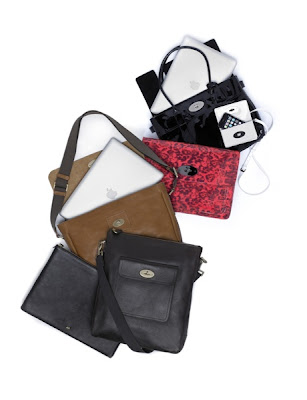 Considering how many people are now mixing business with leisure (this is henceforth to be called bleisure according to Sunday Times Style), it’s surprising how lacking the market is in sexy little tech-cessories. The Sunday Times article coincided with a pow-wow one Thursday evening between a bunch of bloggers and some tech experts (tech-sperts?) from Dell to discuss the topic of women and technology. The general consensus was that just making a laptop in rainbow colours wasn’t enough to get women to buy a particular brand of technology. However, being the sucker I am for a nice luxury leather-good, I would certainly consider spending on a sleek little laptop case or Blackberry sheath if it ticked all my design boxes (i.e. no big logos, minimalist styling, ultra plain or ultra graphic print). Mulberry must have seen me coming as it has just launched a hot new hook-up with Apple consisting of a whole array of cases to clothe your MacBook, MacBook Pro, iPod, iPhone ad infinitum. 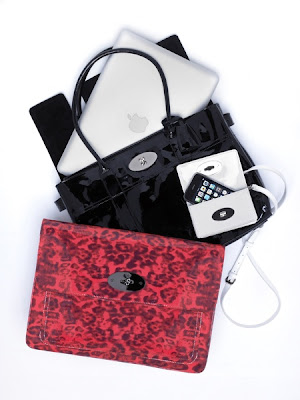 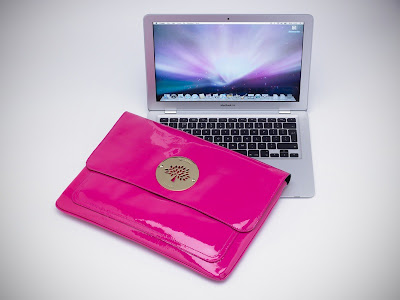 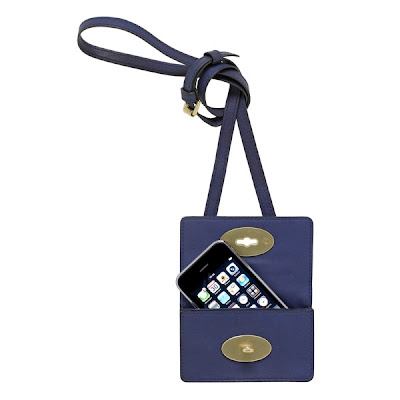 Liberty has also jumped on the tech-cessory trend with its Samsung collab. Buy a Samsung X-series notebook at Liberty (yes, really) and you can buy the coordinating Angel Jackson bag at a 30% discount (below). The bag doesn’t speak to me unfortunately (too showy) but I quite like the concept. If it was a notebook-sized Hermes Constance I might reconsider. 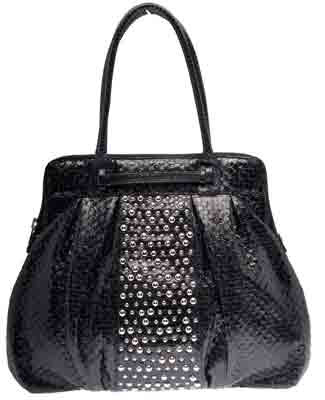 Boys haven’t been left out either. The H by Harris quilted laptop case has received major blog loving, and rightly so, as has the not-leather-but-still-very-nice Gareth Pugh/Colette/Another Magazine iPhone cover and MacBook Pro sleeve. 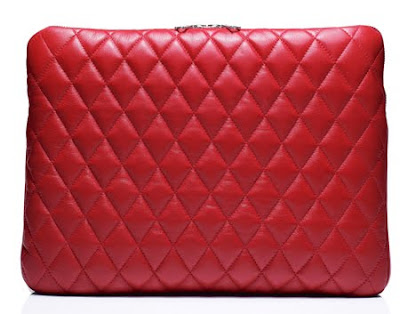 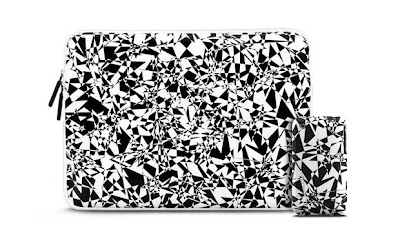 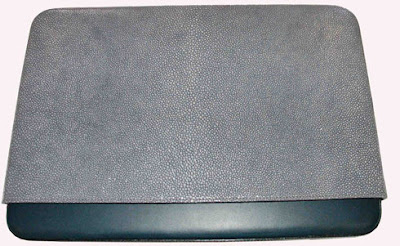 All I need now is someone clever (Eley Kishimoto? APC? Vivienne Westwood? Mmm, yes to her squiggle print…*) to release some natty new pochettes for my Blackberry Bold to wear.

The Mulberry bags were launched on Apple’s European website and Mulberry stores on November 1st and will be available on Mulberry.com from December 1st.

*but please not PPQ, Giles or Henry Holland, give someone else a go!