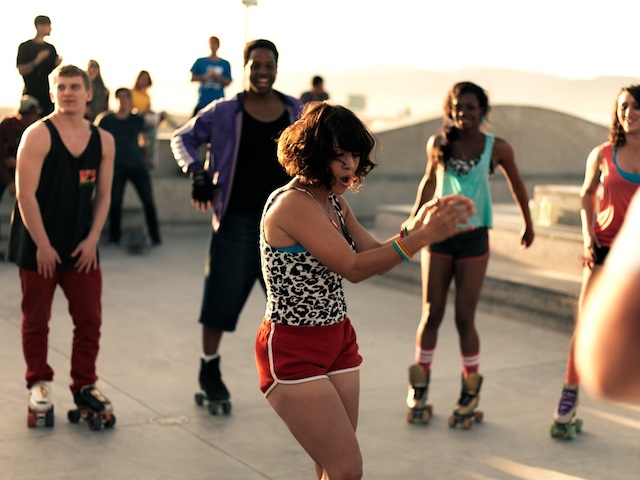 My third and final day in L.A. (back in March I hasten to add, I’m back in Blighty now) brought yet more cobalt blue sky and incessant sunshine. And the grand finale of the trip, the filming of the main rollerskating scene for the Lucozade ad. Oh how I wish I could say I was plucked from the watching crowd, ‘wardrobed’ in hotpants and gold quads and given a masterclass in whirling on wheels. Alas, no. But I did get a special private audience with Kilian Martin. The Spanish freestyle skateboarder makes a cameo appearance in the ad and was more than happy to showcase his tricks to some gawping fashion hacks and give me the lowdown on his rise to super-skateboarder stardom. Growing up in Madrid, he used skateboarding to improve his balance for surfing, teaching himself with Youtube videos…

As on the other days, the sportif L.A. lifestyle was much in evidence on set. There were vitamins on tap for the cast and crew and even the make up assistants were on wheels, “it’s quicker to move around,” (ha, make it sound so easy why don’t you?!)Plus no one tired of talking about skating and fitness. Overheard between takes: “That’s the thing about skater legs. It’s solid muscle, there’s no jiggle at all.” I have to admit, it’s less about the keep fit for me and more about the sheer style of skating; the technique, the grace, the energy, the outfits. Although give me a gold rollerboot and a rollerfitness dvd (OMG, do they exist?) and I would totally give it my all. 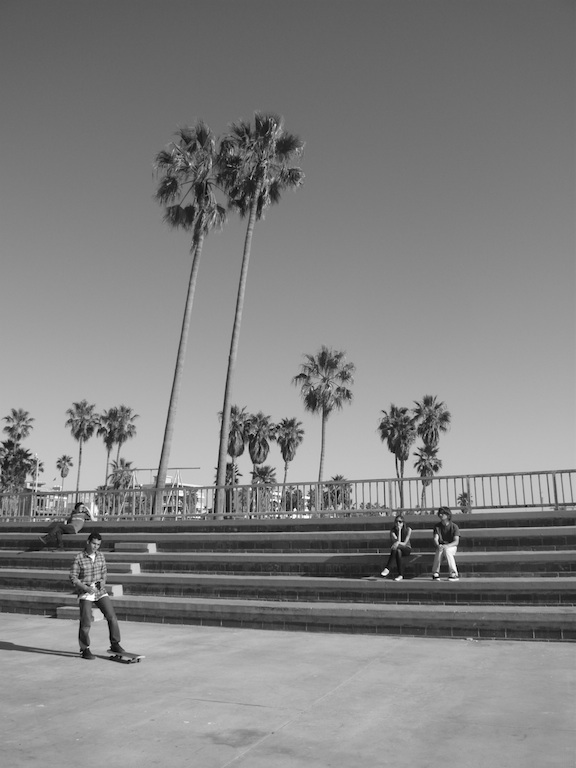 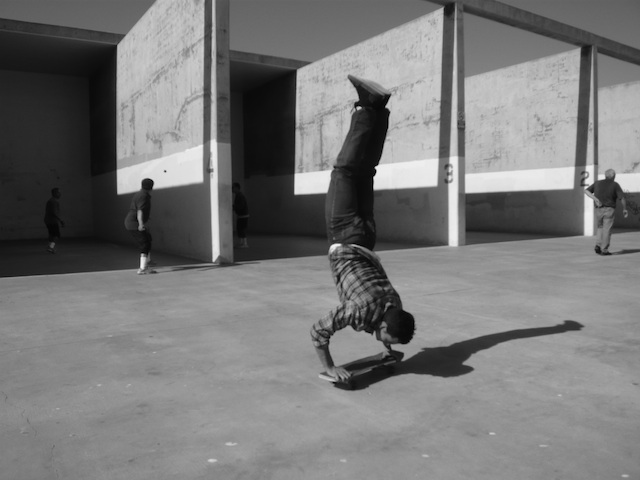 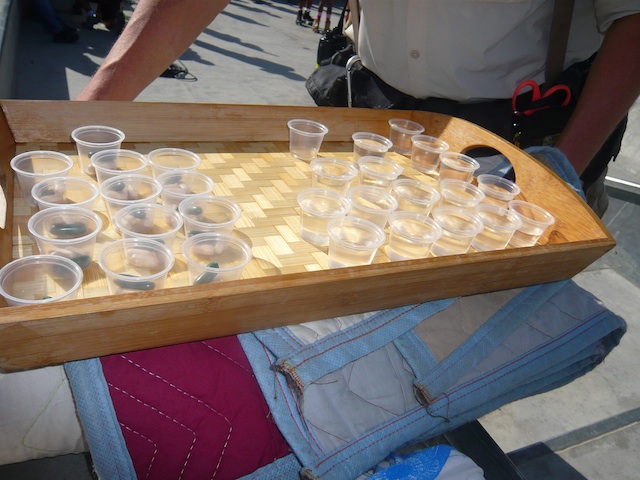 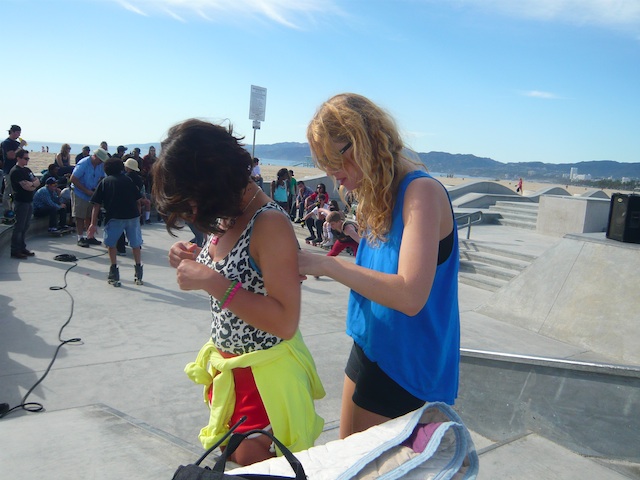 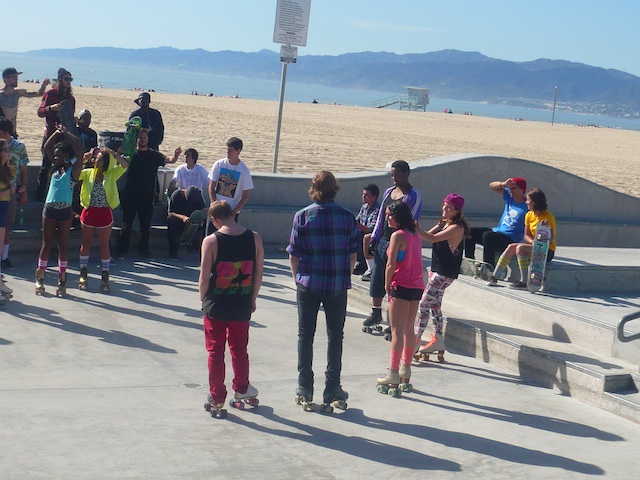 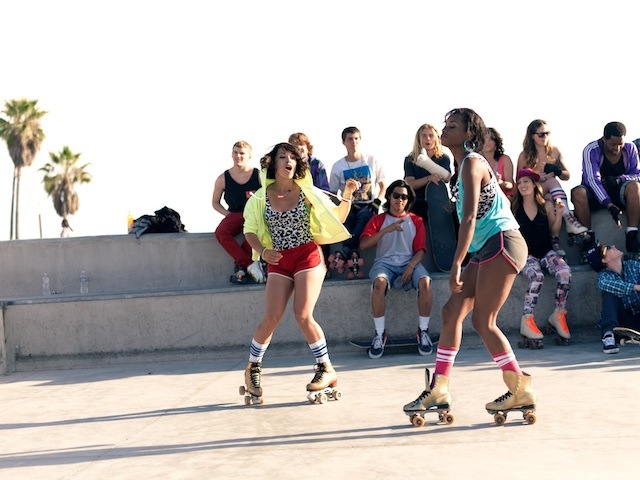