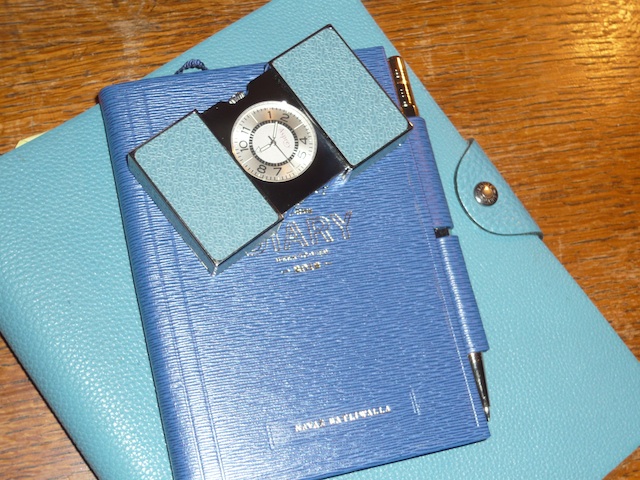 Did you have a lovely Christmas? I was lucky in that I managed to have a very quiet, spoilt Christmas at home (I like to be extremely lazy on Christmas day, it’s the one day when I can just lie around eating, reading and sleeping) and received some beautiful presents.

I was half expecting a classic Braun alarm clock – a timeless, functional piece originally designed in 1994 and recently reissued. D had rediscovered his some months ago and I had adopted it but couldn’t get it working. I would have been delighted with one of these… 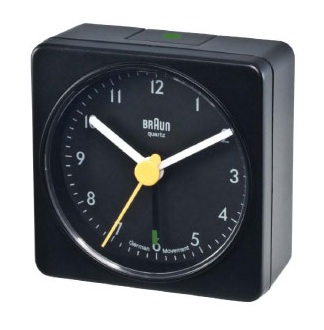 … but instead I received the Asprey Clic Clac travel alarm clock (that I blogged about two years ago). These clocks couldn’t be more different from each other but their handsome, stripped-down functionality is the common denominator. The Clic Clac is miniscule – the size of a lighter – but feels sastisfyingly weighty in the hand while the ‘clic clac’ sound of the opening and closing is one I’ll never tire of. 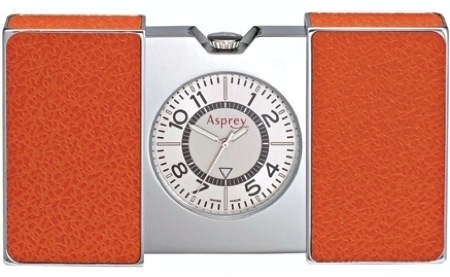 Incidentally, I later discovered that a friend’s father used to work for Asprey and although now retired he still has his workshop at home and is occasionally called upon by Asprey to fix things. The reason being that the new generation of craftsmen don’t have the old skills. Soon there will be no-one left to teach them, quite a sobering thought, no? 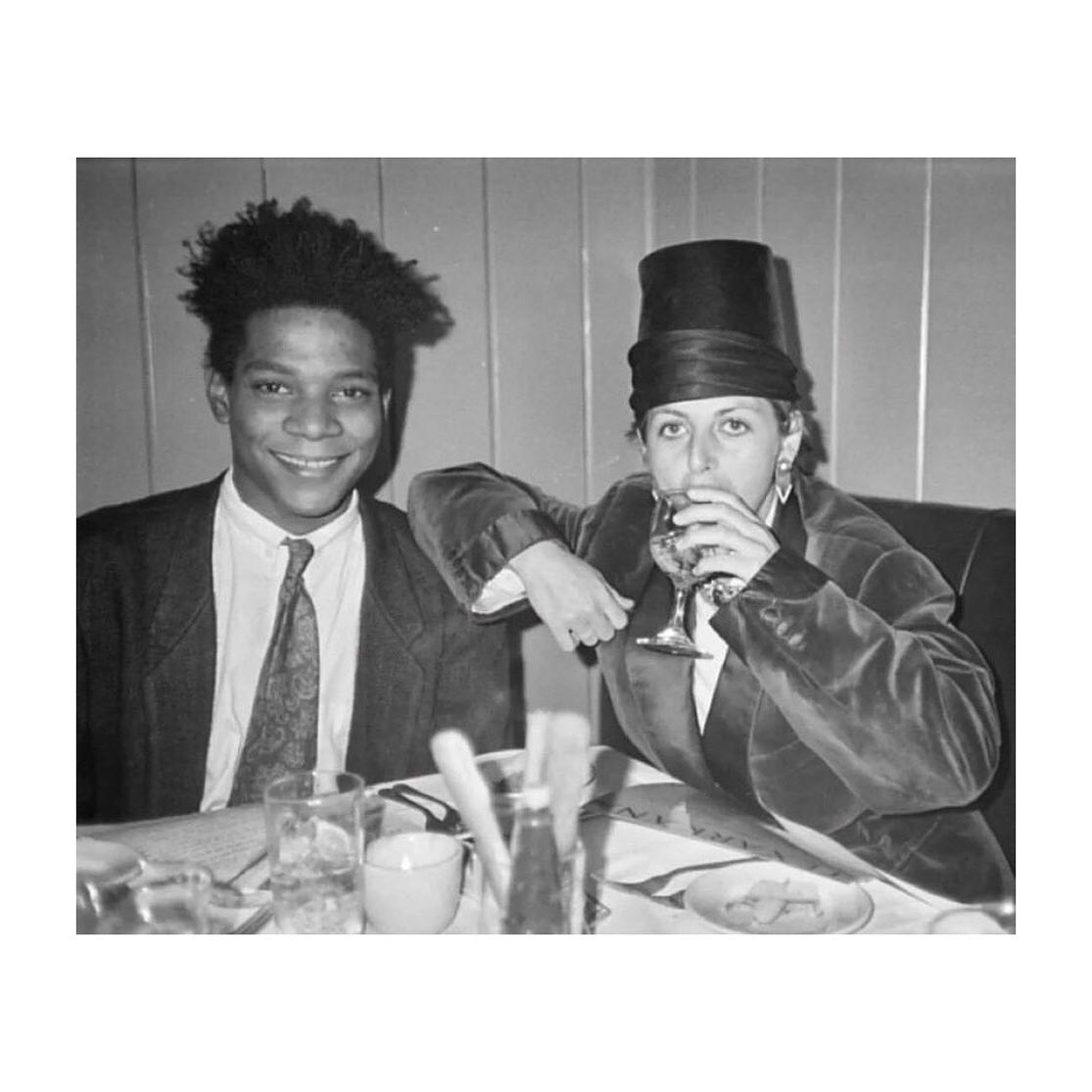