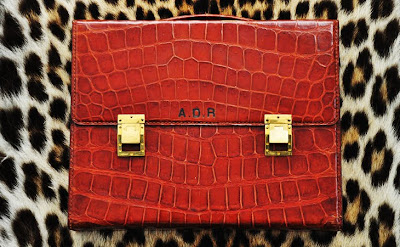 I’m absolutely loving Jak & Jil’s ‘My Favourite Things’ post of Anna Dello Russo’s palatial Milan apartments (yes, plural). Not just for the ogle factor of gasping at the Vogue Nippon fashion-director-at-large’s extensive accessory archive (can I just say monogrammed croc case?) but for taking street-style photography to the next level.

As blogging becomes more popular, a savvy blogger needs to think about setting themselves apart from the rest. Jak & Jil’s Tommy Ton and Garance Doré have both used their influential positions to engage with the fashion-fabulous and get even closer access to them. Tommy gets even more detail-focussed than Todd Selby in ‘at-home’ shoots with his stylist subjects while Garance said recently in this Interview magazine article, ‘I’ve kind of had it with street photography. At first, it was great to see fashion on someone going to work, but now there are so many pictures like that that the magic has been lost a bit. I want to take pictures that tell more of a story.’ 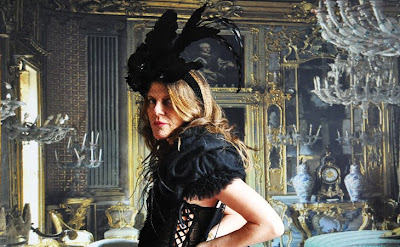 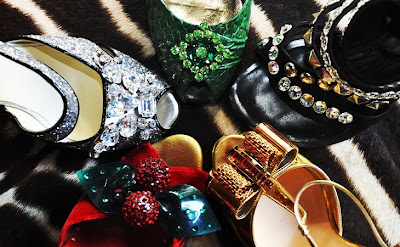 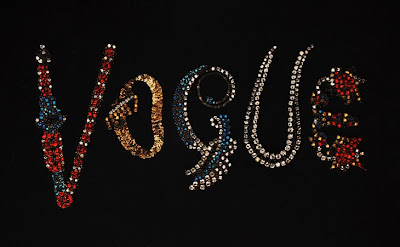 Equipment: The ultimate boyfriend shirt part II And the award for Best Oscar Tweets goes to this lot…