Selfridges Shoe Galleries – what a shoe-ha! 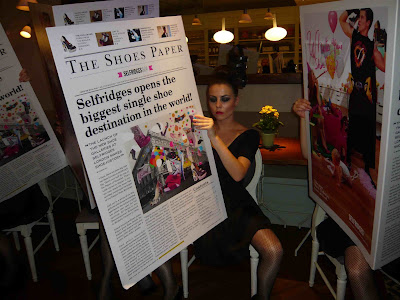 Last night saw the opening party of Selfridges’ Shoe Galleries (although the official opening is next week) and what a shoo-ha it was! The place is like nothing you’ve seen before – it’s apparently the biggest shoe department in the world and I can well believe it. After milling around for a while eyeballing the socialites and narrowly avoiding being knocked over by Viv Westwood, I ambled over to the Louboutin department to be serenaded by Paulo Nuttini (sporting a rather fine pair of ankle boots – whose, I wonder?)

The beauty of the Shoe Gallery is the sheer choice on offer – everything from Havianas to special order Loubs. I gravitated towards the Repettos, Acnes and a zillion versions of black patent court shoes from pretty much every brand. Plus I somehow found myself in the new Aubaine cafe surrounded by teeny tarte tartins, macaroons and eclairs. Funny that… 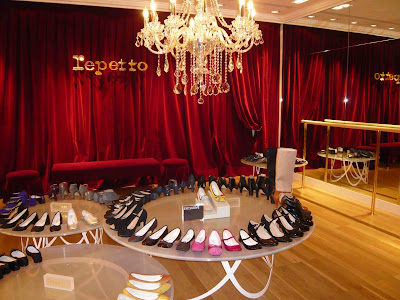 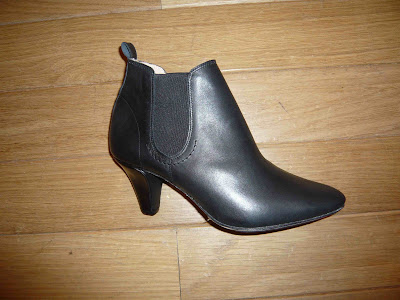 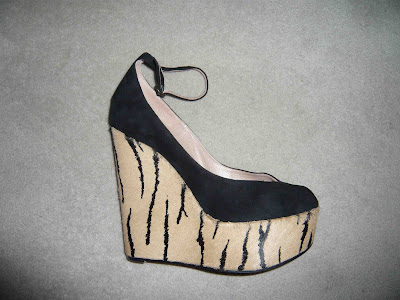 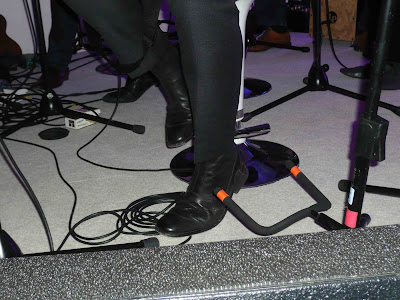 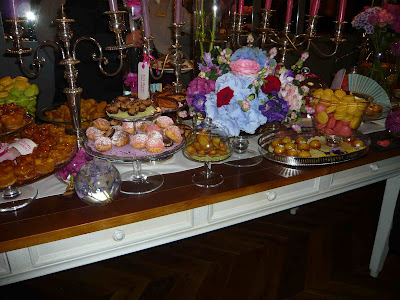