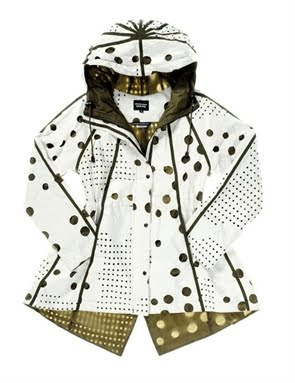 Business is looking up at Aquascutum, a snazzy London Mackintosh store opens this week and Burberry Prorsum’s AW11 menswear show has been a highlight of Pitti Uomo – yep, rainwear is certainly newsworthy right now. One of my favourite newbies on the rainwear scene is Christopher Raeburn, whose recycled parachutes have won him NEWGEN sponsorship at London Fashion Week. His ss11 collection, Razzle was inspired by ‘Razzle Dazzle‘ the vivid camouflage patterns used on WW1 war ships to confuse the enemy. I didn’t know anything about Razzle Dazzle until I started looking into this but during the war, battleships were painted in complex graphic patterns to confuse the eye and distance judgement of the enemy. The disruptive patterns would visually break up the shape and size of the ship so from a distance the enemy German U-boats would be unable to distinguish the bow from the stern. Sneaky! This is what they looked like: 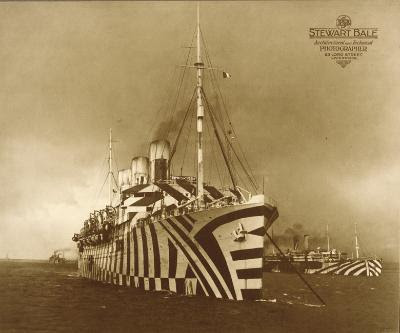 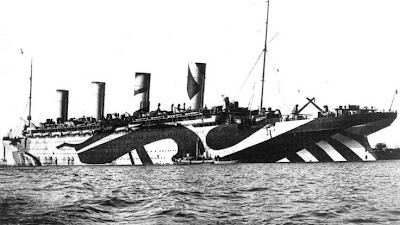 And here’s a painting by Edward Wadsworth that illustrates the optical illusion effect beautifully: 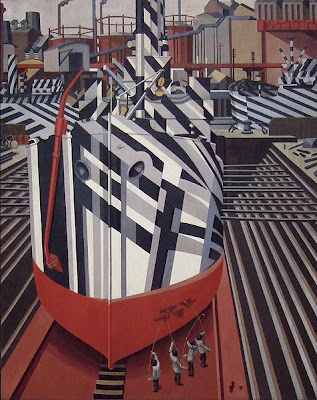 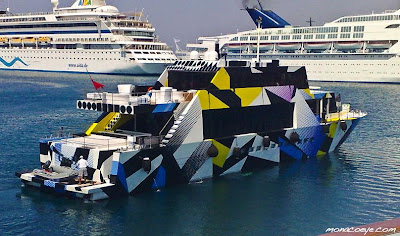 But back to Raeburn. His collection also gave his trad camouflage a twist with graphic polkadots in varying scales and a mix of pop-art brights with classic khaki. This men’s and womenswear collection (all made in Britain) is both beautiful and functional – those wee pouches are for storing the jackets when not in use. Buy them from Browns, Liberty, Harvey Nichols, 10 Corso Como and Barneys. 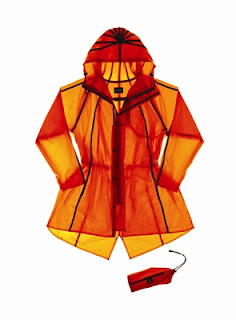 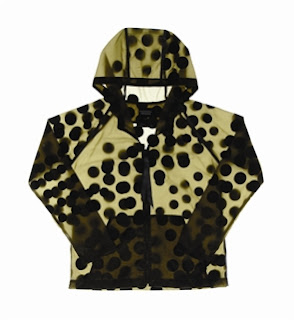 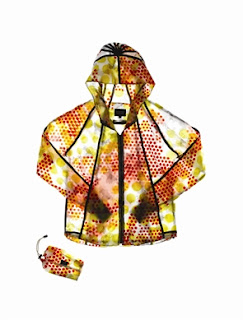 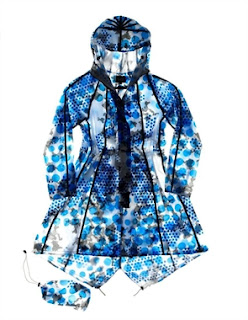 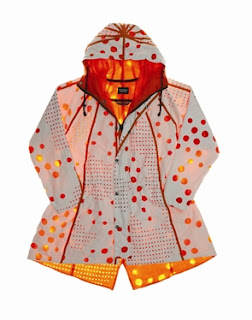 To finish off, I had to share this excellent Christopher Raeburn video:

How to dress for inclement weather From the vaults: Who lives in a house like this?

disneyrollergirl
•
Follow
Mullet over ✂️ Hair do or hair don’t? The mullet gets a reappraisal courtesy of @guidopalau Read more on this hair history lesson on the blog - disneyrollergirl.net or link in bio #mullet #beautytrend #hairdont #guidopalau #davidbowie #thebeautygarconne
View on Instagram |
1/9

disneyrollergirl
•
Follow
New in: a @sunspelclothing x @rosiemcguinness collab 💙 More on the blog - disneyrollergirl.net or link in bio
View on Instagram |
3/9

disneyrollergirl
•
Follow
The blanket that thinks it’s a work of art Anyone else obsessed with blankets at the the mo? Fashion brands and artists are turning their creativity to the blank canvas of the humble blanket. Example: this latest beauty by #brucemclean for @beggxco (plus others by @jw_anderson x Magdalene Odundo, @slowdownstudio and @alanui) Read more on disneyrollergirl.net (link in bio)
View on Instagram |
4/9

disneyrollergirl
•
Follow
First look at @camillemiceli’s vision of @emiliopucci as the debut collection drops at @mytheresa.com. It’s a lifestyle collection rooted in joy and wellbeing and features kaftans, silk shirts, shorts, leggings and cushions as well as a big push on accessories. Read more and shop the post on the blog - disneyrollergirl.net or link in bio #emiliopucci #pucciprint #camillemiceli #domaminedressing #businessoffashion #revengeshopping #heritagebrand
View on Instagram |
7/9

disneyrollergirl
•
Follow
The fashion-isation of beauty is complete Just launched: Farfetch is gunning for your beauty dollars with #farfetchbeauty, its new 100-brand ‘e-concession’ model, ‘beauty global collective’ of brand founders, industry experts, creatives and visionaries, and ‘Beauty Global Community Platform’ (peer to peer reviews and how-tos) 💄 Read more on the blog - disneyrollergirl.net (link in bio) P.s. As I’m following the #farfetchbeauty hashtag, I noticed @galinaap has a few thoughts on Farfetch Beauty and U.K. beauty retail in general - definitely worth a read 👀
View on Instagram |
8/9