London Fashion Week is a few days away but applying for show tickets is nearly as hard work as attending the shows themselves. Put it this way, there’s a two-page schedule for the parties alone! I’m most disappointed to find out that despite all the hype, Charles Anastase isn’t showing after all but will console myself with my top five must-attends.

Gareth Pugh
The hottest ticket as far as I’m concerned – if only for the sheer challenge of getting into the show. My proudest fashion moment to date was two seasons ago when I asked Hamish Bowles to take my picture in front of the catwalk with a vast sea of giant black balloons behind me (the first picture was a dud so I made him re-shoot). As if that wasn’t thrilling enough, Anna Wintour then stepped over my bag – darlings, I nearly wept with pride! 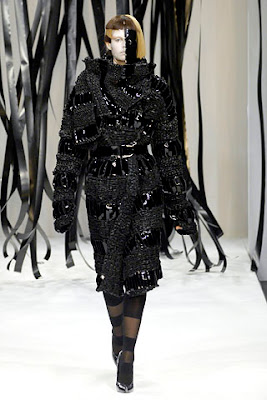 Luella
You can keep Giles, Christopher Kane and Jonathan Saunders, I’m all about the girly, streety collections – the stuff I actually wear. Luella’s show, while nothing ground breaking, will undoubtedly have the best models, music and accessories. 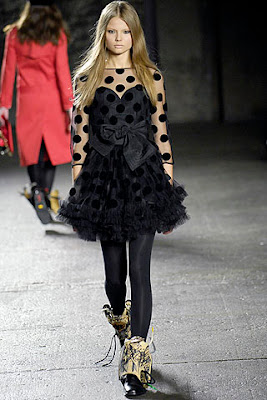 Mulberry
Not a show as such but a series of presentations. I like how Mulberry’s clothing lingers under the radar and I’ll be interested to see what’s on the agenda for SS08 before Katie Grand takes the reins. 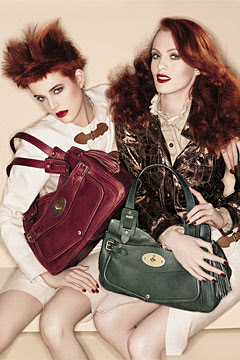 Todd Lynn
I missed his last show and I’m sorely regretting it. This guy’s thing is rock-n-roll rebellion and androgyny – my two all-time classic looks. As the desgner responsible for clothing the likes of The Stones, U2 and PJ Harvey he should have some interesting punters in the front row. 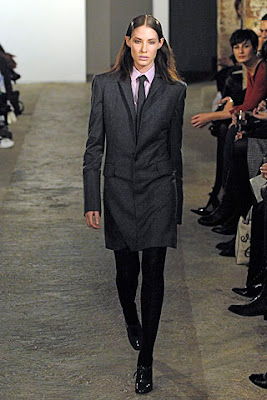 Matthew Williamson
Purely for the home-coming spectacle and celeb count, this will be a show worth queuing for. I’m also a big fan of the Williamson colour palette – let there be brights! 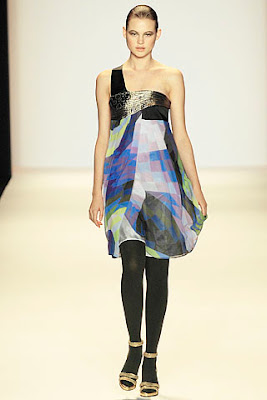