5 fashiony things I learn this week 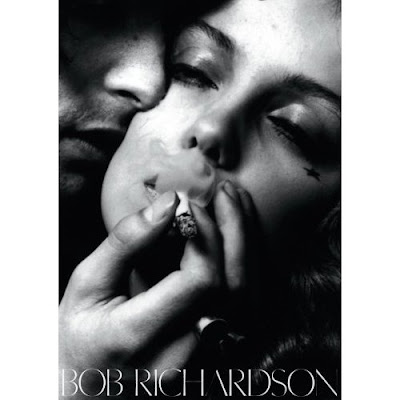 Diane Von Furstenberg’s auumn/winter collection was inspired by beetroot. “I went out for lunch and I spilt some beetroot juice. I used a napkin to clear it up and it was the most extraordinary shade. I took the napkin into the office and said ‘ This is our colour’. Designers eh, they’re all bonkers.

Arthouse director-writer-actress Miranda July had a penpal who was a convicted murderer when she was fifteen.

Barbara Hulanicki’s autobiography From A to Biba is being re-released through V&A Publications. How the hell did I miss this first time round?

The long awaited monograph, Bob Richardson edited by Terry Richardson is due for UK publication in October. Bob Richardson (father of Terry) was big in the seventies but fell on hard times and died in 2005. The hands-in-pockets-slouch was his signature model pose.