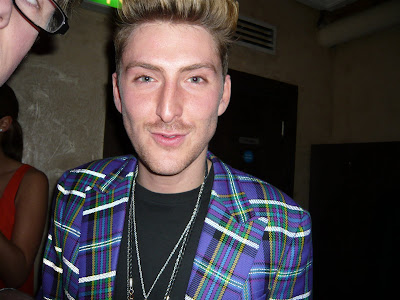 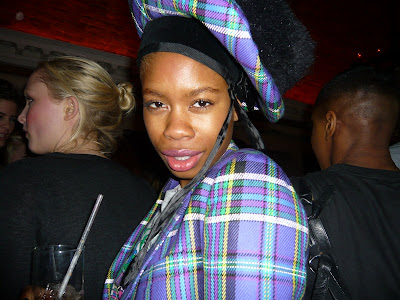 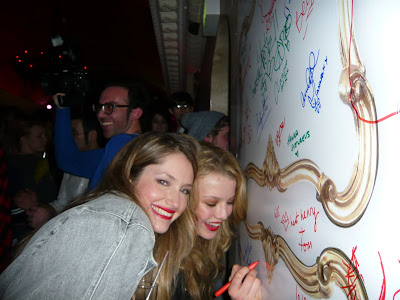 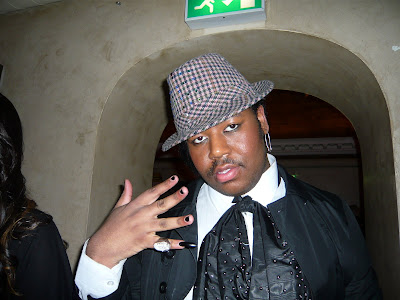 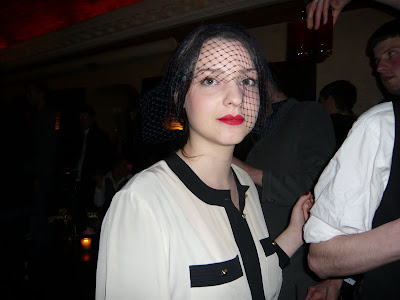 In the early nineties when I was a mere fledgling fashionista, there was a huge post-acid London club scene that started me on my road to style-surfing and people-watching. Girls would spend their Saturday afternoons scoring velvet catsuits from Pam Hogg or corset tops from Wit & Wisdom at Hyper Hyper to wear with teetering, towering uber-platforms from Vivienne Westwood. Boys would sport leather trousers from John Richmond with Vivienne Westwood’s orb necklaces, perhaps topped off with a second-hand mink coat. Rankin would pitch up to Love Ranch – a club in a naff venue in Leicester Square – with his tripod and black sheet and set up an impromptu studio where he’d take snaps of creative club kids to publish in his new magazine, a foldout affair called Dazed & Confused.

Fast-forward fifteen years to a rainy Wednesday night in a naff club next to The London Palladium. Sixth form club kids are pouring into Movida to celebrate Henry Holland’s new night, complete with nineties soundtrack – Alison Limerick! FPI Project! The place is packed tighter than a Wag’s suitcase. The girls have peroxide hair, ruby red lips, body con dresses. The boys have curly quiffs, painted nails, kooky headwear. Hang on, is that a photography ‘studio’ set up in the corner? Why yes it is!

Some things it seems, never change. Each generation thinks it invented clubbing but at the end of the day what does it matter really? Last night these kids on a natural high (no gurning faces in sight) had it going on with their hi-energy dancing and agonised-over outfits. All they cared about was looking hot, showing off and letting the good times roll. Isn’t that the coolest thing?

New York bloggers – a date for your diary Help!