Extreme heels: Have they reached their t(r)ipping point? 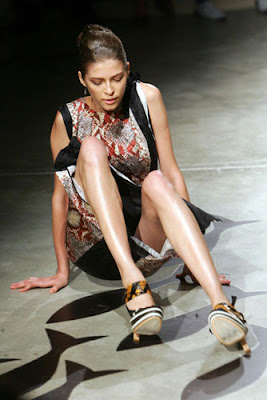 Ok designers. Can we please end it with the hellish heels? I’ve had enough of them and so have the poor models that were stumbling, tripping and flailing all over the Prada SS09 runway due to their inelegant footwear. Even Gwyneth has reverted to flats having worn a succession of increasingly challenging heels during the summer (sales at Selfridges subsequently leapt 35% due to the Gwyneth Effect – are these women crazy?).

Experts claim that high heels still have some mileage in them but I beg to differ. I can see a return to mid-heel shoes – Kurt Geiger’s little-publicised range Solea had plenty of non-frumpy sensible-height shoes at its recent spring preview while London footwear label Sumfortune is also championing the newer lower heel. I say give these a go. With a skinny cropped-above-the-anklebone jean or a 7/8 peg trouser, they’re just as chic as a Louboutin stiletto but way more managable. 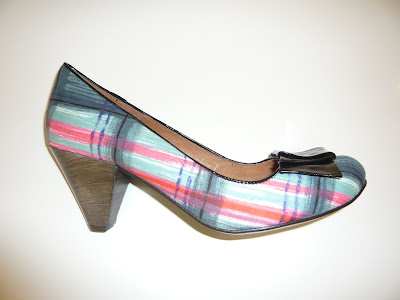 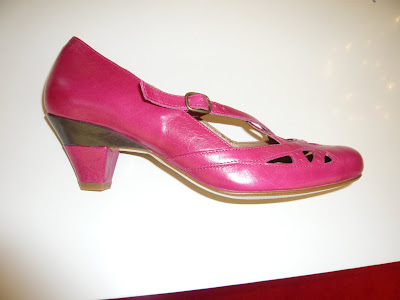 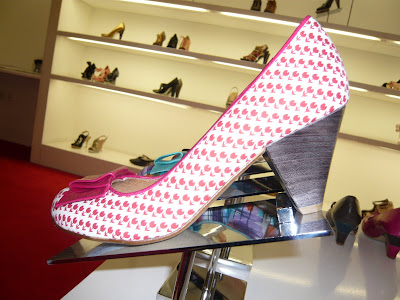 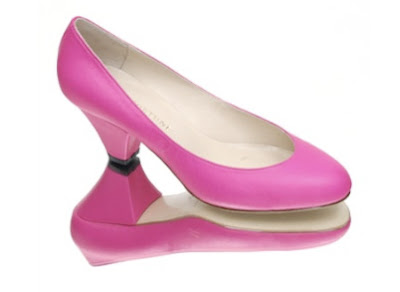