I don’t cover a huge amount of menswear in my day-to-day life but I love having a nose when I’m at press days, purely for my own personal benefit. When I came across the strangely-named Tween menswear brand at the Four Marketing press day, it rang a vague bell. After a five minute process of elimination, we worked out that it was this FT feature I’d seen it in.

The brand is based in Turkey but its creative director Gunes Güner Ikik works closely with London-based designers. For AW10, Tween has collaborated with designer Omar Kashoura on a most impressive collection – I was rather seduced by his Teddy Boy-referenced jackets and western details on the shirts. While bonding with Güner Ikik over the beautiful fabrications and execution, she let slip that a womenswear line is in the offing for 2011. As we agreed on the androgynous simplicity of Helmut Lang, Acne and Rag & Bone, I made a mental note to keep an eye out for Tween. 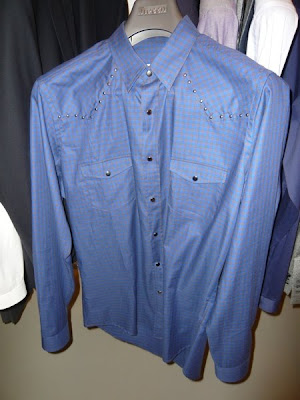 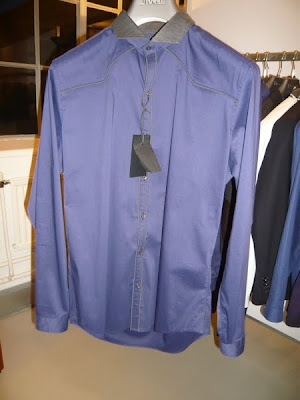 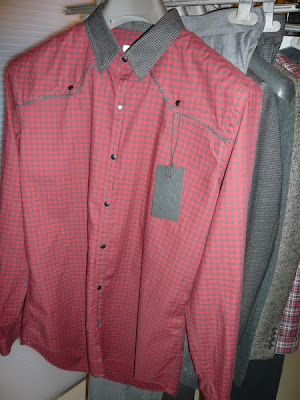 I swear that I don’t just go to press days for the food and fizz but can I help it if they have such generous catering? No I can not. Yesterday’s hightlight was undoubtedly the coffee and walnut cake by a company called Eat & Shoot (I Googled them but nowt came up. More investigation is needed.) So great was my enthusiasm that to shut me up, I was sent packing with a take-home portion. Well it would have been rude to refuse, right? Oink. 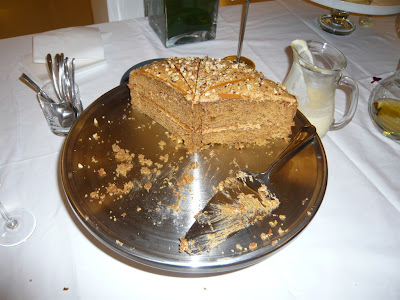 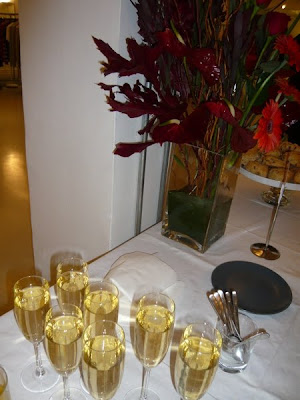 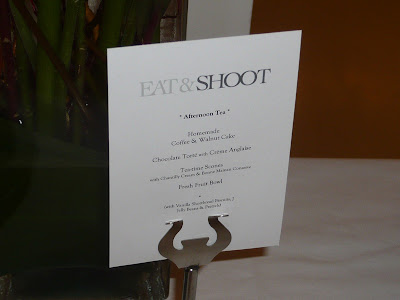