When You’re A Boy 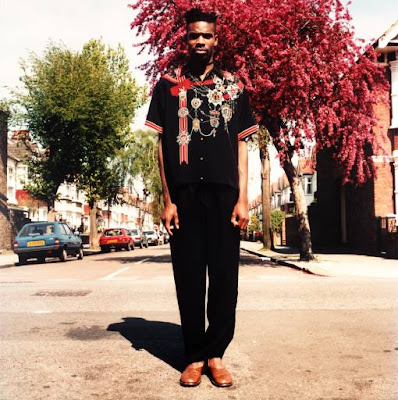 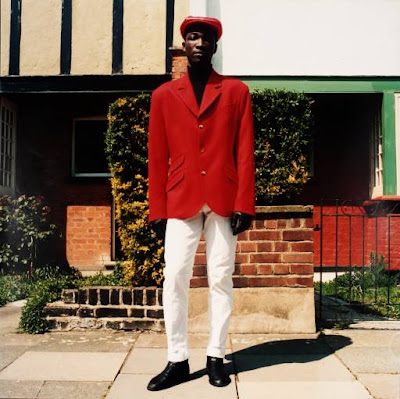 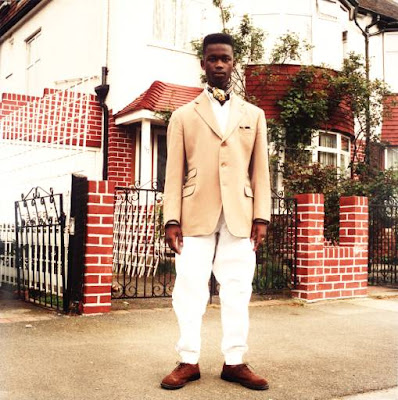 A friend of mine does a very good impression of Mary Portas which mostly consists of him making emphatic hand gestures and saying in an urgently enthusiastic voice, “now I’m excited…” The phrase sprang into my head a couple of days ago on reading a piece in Arena Homme Plus about a new exhibition opening at the Photographers’ Gallery in July. When You’re A Boy celebrates the work of stylist Simon Foxton, a bit of a behind-the-scenes hero, well known in menswear fashion circles but pretty unknown otherwise. Foxton’s skill at marrying classic menswear with sportswear, nicely rounded off with the odd flourish has made him one of the most influential stylists working today.

Annoyingly, there’s hardly anything on the internet about this exhibition, not even on the Photographers’ Gallery’s own site. However, I did find a wee snippet here which has all the relevant information, plus this great interview on Showstudio by my good friend James Anderson (but I don’t know how old it is).

The exhibition is from 17 July – 4 October 2009 and will take an in-depth look into Foxton’s work through a range of photographic prints by his collaborators (Nick Knight, Jason Evans, Alasdair McLellan) as well as image installations and – most excitingly for me – Foxton’s scrapbooks. I imagine there should be some good talks and workshops going on nearer the time as well.