Alexander Wang’s denim-gilet-slash-hoodie hybrid (hey Grazia, come up with a funny new name for that!) 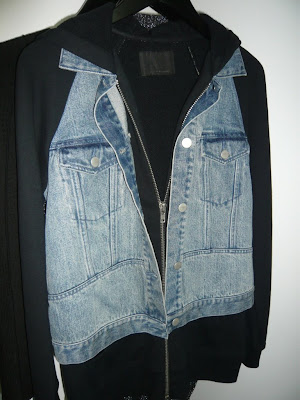 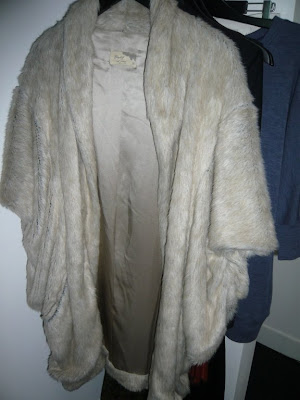 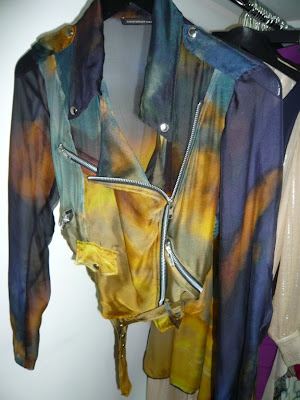 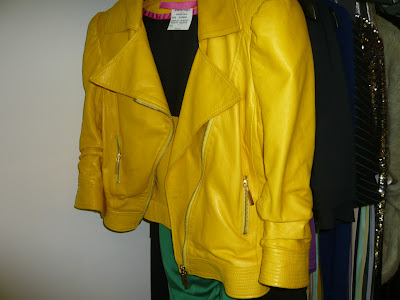 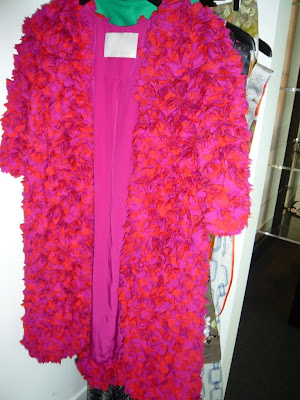 Christian Louboutin’s studded bellet pumps – I don’t do ballet pumps, but I’d do these 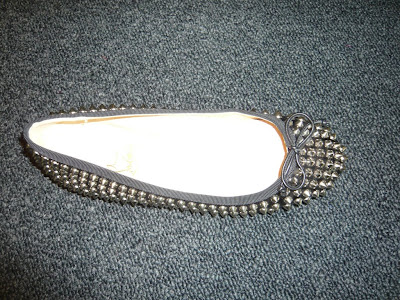 I also nearly keeled over when I opened the goody bag and found one of Kain’s slouchy silk-blend T-shirts tissue-wrapped inside. I’ve wanted one for ages. (Er, too bad I then proceeded to leave the goody bag and its contents in the bank. Thankfully, it was still there the next day…)