In celebration of senior style 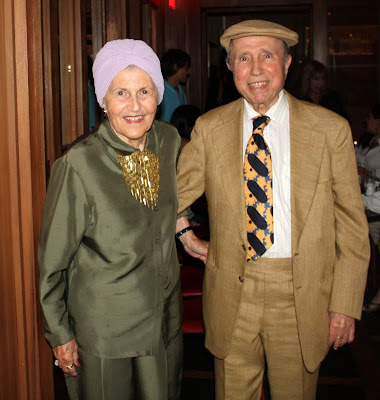 While everyone is raving about fashion blogs and teen blogs, I’ve been getting interested in blogs that explore ‘senior style’. As usual, the Americans are streets ahead of us in this blog category. The Sartorialist frequently posts pictures of dapper gents while I’ve recently discovered Advanced Style which is a kind of street-style blog for golden oldies and has charming narratives to accompany the pictures. The blog owner, Ari Cohen works in the bookshop at the New Museum in NYC and is friends with model and actress Mimi Weddell, a true fashion original who is still going strong at the age of 95.

My friend ‘A’ managed to style spot none other than Julie Christie for her blog, That’s Not My Age, although criminally, she didn’t realise it was the Julie Christie when she spotted her. “I just thought she looked cool,” she admitted in the sheepish tone of one who realises the error of her ways. Hmmm, nil points.

This celebration of style for fashion lovers of a certain age is part of a bigger shift going on in fashion. This year has seen the successful relaunch of Whistles which has achieved its goal of producing trend-focussed fashion for grown-up women at an affordable price-point. Ditto the wonderful COS which is ageless dressing personified.

Last week I previewed YLB for Wallis, a collection designed by Yasmin le Bon aimed at the over-thirties of which the highlights were the high-neck silky dresses and blouses. Long-sleeve dresses seem to be something of an ongoing trend this year which is good news for not-young fashionistas. I don’t have an issue with my arms but lots of women do. YLB’s long-sleeve cocktail dresses and tops are flatteringly cut and some have peekaboo slits for an occasional flash of skin. 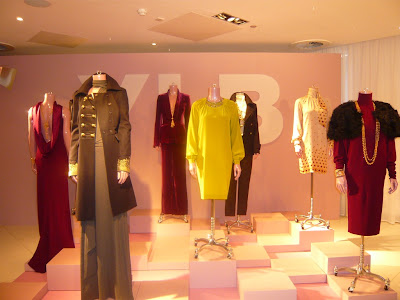 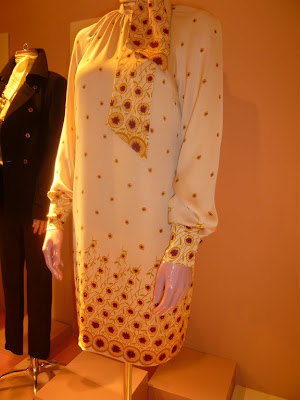 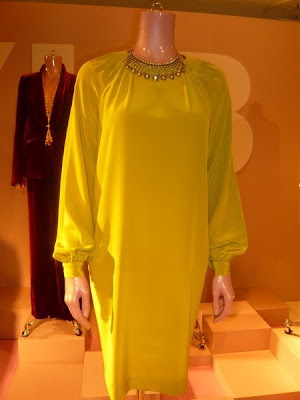 Meanwhile, launching on 30th September is GIVe, the new collection from George Davies whose previous successes include Next, George at Asda and Per Una. I admit, I have never *got* Per Una – too much fussy detailing and patchwork for my taste but it sells in spades so what do I know? I will be watching GIVe like a hawk to see if it can be added to my select list of High Street Brands That I Would Actually Buy.

Until then, I leave you with this picture of 52 year old Ines de la Fressange from last week’s The Selby. Now if she isn’t the poster-girl for elegance at any age, I don’t know who is. 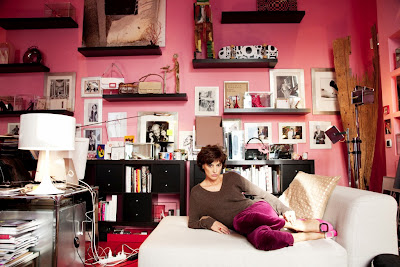 [PICS – top to bottom:
Advanced Style
Me
Me
Me
The Selby]