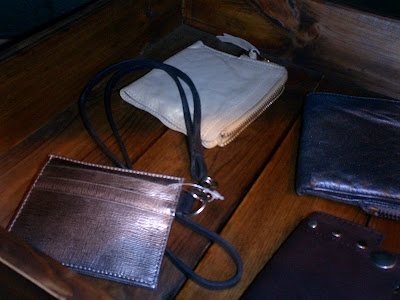 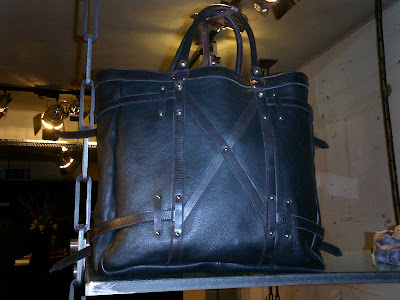 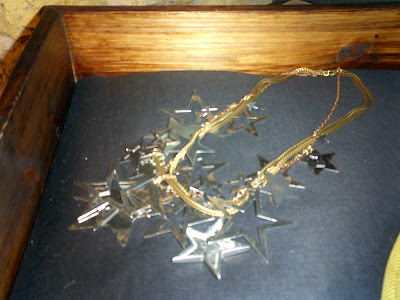 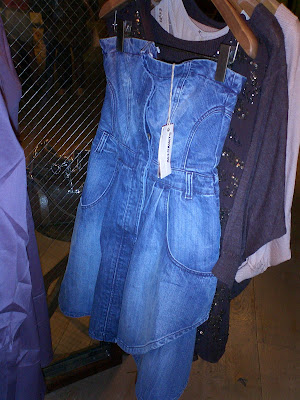 Barbour bites back She’s back