It was all go this afternoon at the press preview of the Dover Street Market new-season switchover. I was greeted by the beginnings of a queue of eager young BAPE types outside – surely they weren’t queuing just for the new season collections? Duh, of course not, these die-hards were here for the preview opening of the DSM piece de resistance, the Nowhere pop-up shop. Backstory: 15 years ago, friends and collaborators Nigo (A Bathing Ape) and Jun Takahashi (Undercover) opened a shop in Harajuku Tokyo called Nowhere which soon became something of a cult phenomenon. This season, Dover Street Market invites the two brands to recreate Nowhere in its basement.

This little bunker, complete with copies of the original fittings (you’ve gotta love the Japanese and their attention to detail) will sell Bathing Ape (to replace the shop in Golden Square) and Undercover for the next six months. The queue outside? Nigo is doing a book signing this evening and these afficionados had come to meet their hero. Typically, the PRs were very protective of ‘the brand’ and wouldn’t let me near with my Lumix. Tut. But PR Anoushka did let me take a snap of her natty nails! 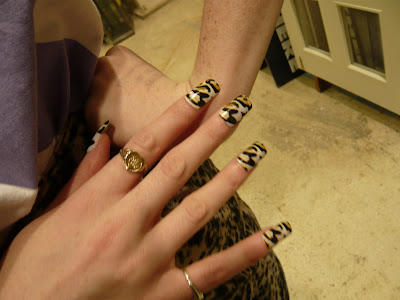 I was intrigued as to how things will pan out queue-wise once the shop re-opens proper tomorrow. BAPE customers are known for their fanatical queuing (Nigo book signing or no) but will they be allowed to queue inside the store? Or will they be banished to the street? Either way, the DSM/Nowhere hook-up is a stroke of genius. In this climate, queuing customers is something of a rarity so to have an almost guaranteed daily queue (believe me, the bunker is tiny) of cash-rich young people is not to be sniffed at. Plus, those self same customers would be hard pushed not to want to snap up a few of the goodies elsewhere in the store. I’d say it’s win-win all round.

Dragging myself away from Nowhere, the rest of DSM looked as enticing as ever. Where to start? The Loewe handbags and jewels perched upon vintage suitcases? The mouthwatering Junya Watanabe/Trickers brogues in red and green? The decidedly unsporty Moncler jackets – not a puff in sight? 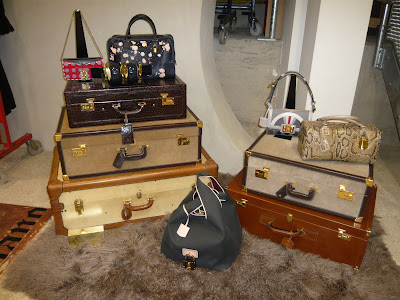 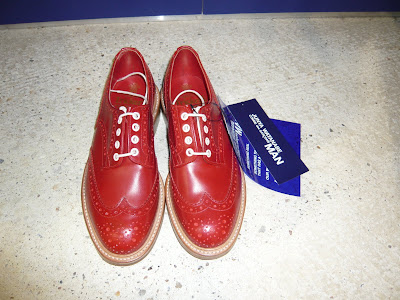 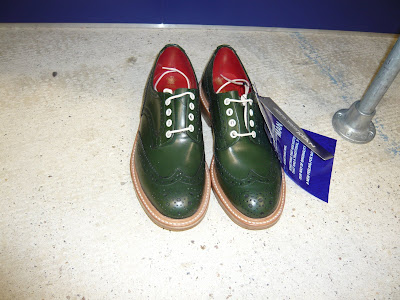 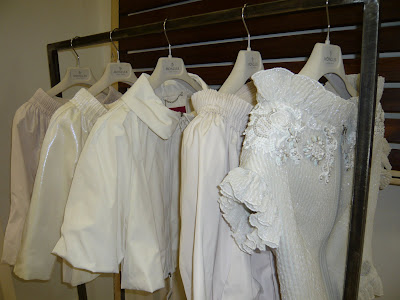 Comme menswear was a sight for winter-fatigued eyes – all colour-popping dip-dyed jeans and Joseph Albers-influenced patchwork layering. Charles Anastase’s area came complete with one of his pencil illustrations and lethal clodhopper platform shoes dangling precariously from the ceiling. Mind your heads! 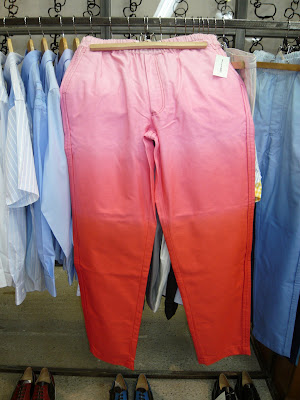 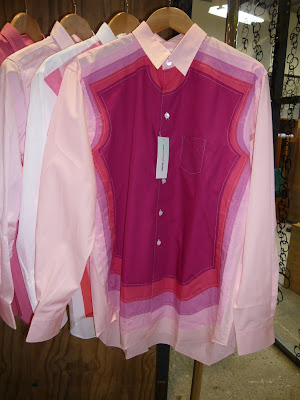 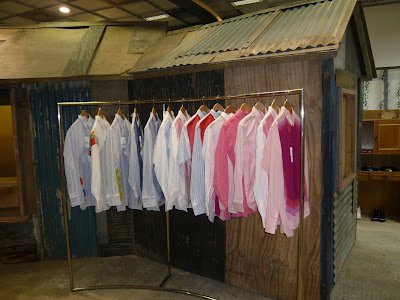 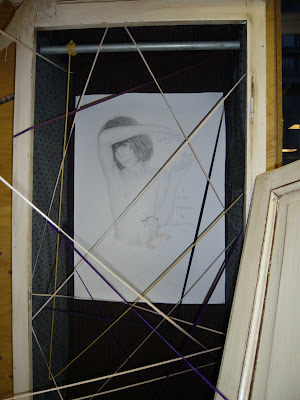 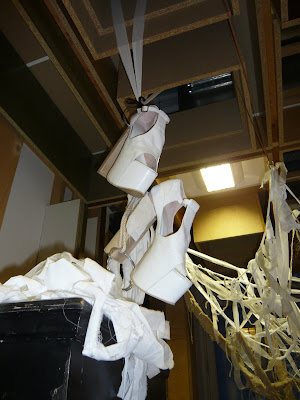 Lanvin’s display on the third floor has been tricked out ‘to resemble a busy internet café/office environment, complete with desktops linked via chat.’ Believe me, this is the most glamorous internet cafe you’ll ever set eyes on. Finally, I was rather tickled to see a rail of Comme woollen thermals – longjohns included – amongst all the tees and knits. Who said Comme Des Garcons was unwearable? 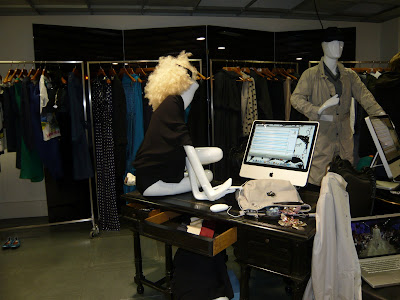 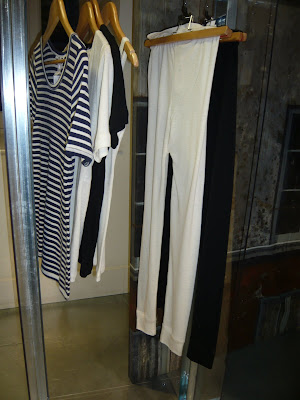 Switched on Five fashiony things I learnt this week