Fashion’s going down the ironic nostalgia route in a big way at the moment. Barely a blink after the Barbie bonanza comes news of Smiley’s repositioning as a fashion force to be reckoned with. (Is it me or does Smiley relaunch itself on a yearly basis?) This time round it has got some top ideas up its sleeve starting with a hook-up with luvvie London designer labels, Louise Gray and Sibling to be launched at London Fashion Week. Louise Gray has an unnerving knack for teaming a bright colour with a sophisticated cut while the Sibling threesome have enough fashion credentials between them to fill a Goyard trunk, so pull out the stops I say.

Disney Couture’s posh-kitsch jewellery has been selling in spades to kidults like me who want to give cartoon graphics a grown-up spin, however tenuous. The clothing range looks set to follow suit with a heap of Mickey Mouse graphics on tops, tees and leggings. I am way too long in the tooth grown-up for these but I appreciate them doing something more creative than a tired old classic Mickey tee. 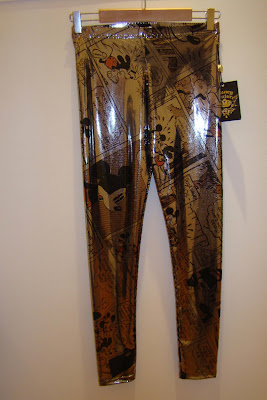 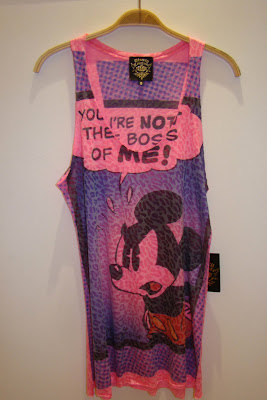 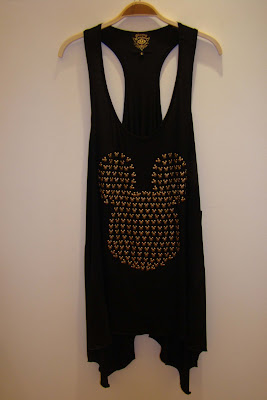