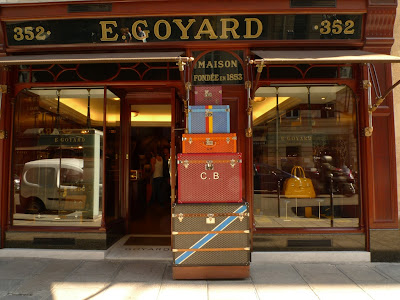 I’ve been so mega-busy I haven’t had time to blog about my recent day trip to Paris. Zut alors! Ah well, it’s timely that I’m doing it now I s’pose. On this occasion we took things very leisurely. After petit dejeuner in Place Vendome, we went to Faubourg St Honore followed by a quick stopover in Les Halles (to worship the Keith Haring sculpture at the Saint-Eustache church) before finishing at the Merci cafe in Le Marais. 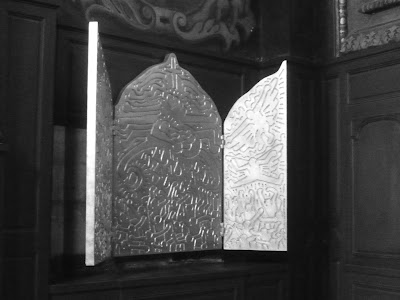 What did I buy? I was totally bowled over by the rockabilly vintage at Noir Kennedy in Le Marais. Brothel creepers lined one wall, aged Converse lined another and a choice selection of reconditioned baseball jackets (mainly with Canadian emblems bizarrely) caught my eye while I was looking for a just-shrunken-enough denim Levi’s jacket. I didn’t find the Levi’s jacket, mainly because D ushered me away from them (unbeknown to me he had already bought me one on Ebay for my birthday – bless). Instead I snapped up a green vintage baseball jacket which I’ve been wearing with turn-up Levi’s, stompy work boots, a little black sweater and an Hermes scarf. I was only allowed to take one photo but I was sneaky and took two. 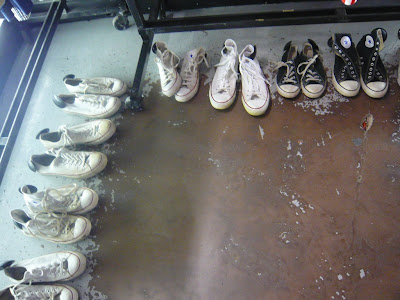 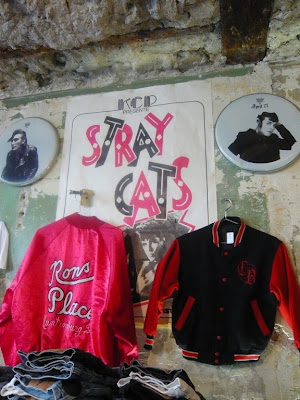 Not wanting to shop for the sake of shopping, I managed to keep a lid on my spending (if you discount the food and coffees… €5 for a capuccino – yikes). I was sorely tempted in another vintage shop, Studio W whose bourgeois bags would look rather nice dangling from the shoulder of my Burberry trench, Lauren Hutton stylee. William, the owner, didn’t speak much English but we gleaned that this was a high-end vintage shop, something of a little black book secret to fashion insiders but not by the general public. He graciously let me get snap happy with the Lumix. 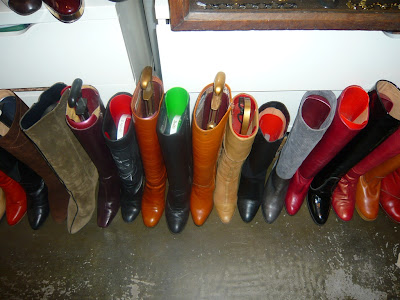 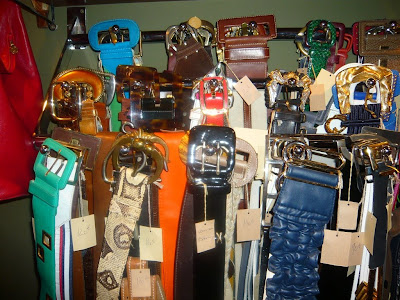 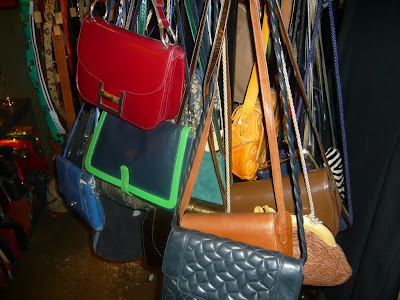 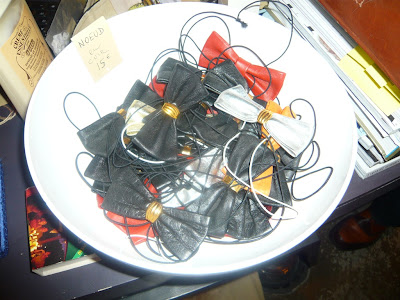 We stumbled upon The Kooples as we were leaving Le Marais. It’s one of those of-the-moment French labels that channels sexy-grungy rock chick with a tailored edge very well. The Kooples is owned by the sons of the people who ran Comptoir des Cotonniers. We were told they plan to open five London stores by the end of the year which is pretty impressive considering we’re in the last quarter already. I liked the quality of their jeans but couldn’t be arsed to spend half an hour trying jeans on so settled for a wafer-thin white T-shirt with a zip at the back instead. Not cheap but the quality seemed worth it. I’ll give the jeans another shot when they arrive on UK soil. 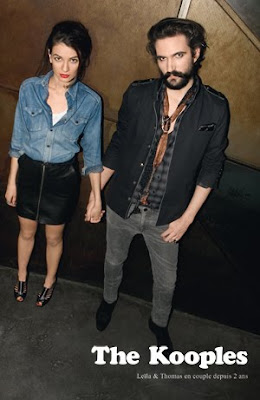