Long read: What will Fashion Week look like in the future? 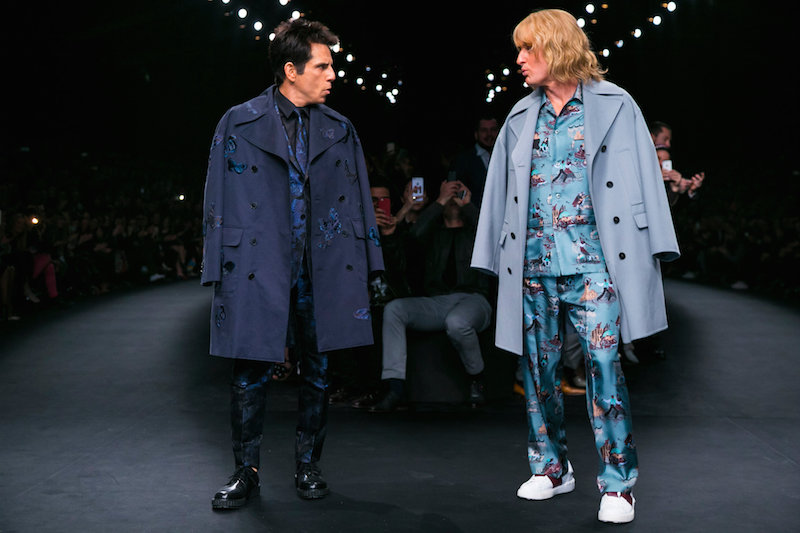 What is the future of fashion week? That’s the question that WWD is asking this week. The CFDA has instructed the Boston Consulting Group to research what fashion week might look like in the future, in light of the way social media has brought consumers into the equation.

It’s a conversation that many have been having for years now. Fashion shows used to be for press and buyers to evaluate the collections before planning their store buy or magazine features. The six month lead time would allow for designers to produce the clothes in time for them to hit the stores, and magazines to shoot their collections in tandem with their three month production schedules. The only people covering shows in real time would be newspapers.

But a number of things have changed in recent years to impact that. Mainly the Web. When I started working for online in 1999, there were only a handful of online publications that would cover the shows in real time. Style.com and Vogue.com were among the first, and Handbag.com, who I wrote for, was another. Cameras were actually not allowed into the Fashion Week exhibition for fear of copyists. But gradually, online coverage became more and more popular and consumers started to understand Fashion Week coverage and want to be part of it.

Next, came blogging and social media. I guess once bloggers started to attend and document Fashion Week, it became a different beast entirely. When I interviewed Kelly Cutrone for a feature a few years ago, she regaled me with the story of a meeting called by NYFW organisers IMG to decide “What are we going to do about all these people called bloggers?” Bloggers were disrupting the shows by a) having honest opinions and b) published them on the internet. The arrival of street style photography also shone the spotlight on Fashion Week as a place where ‘civilians’ could get fashion inspiration, like a red carpet for the real world. 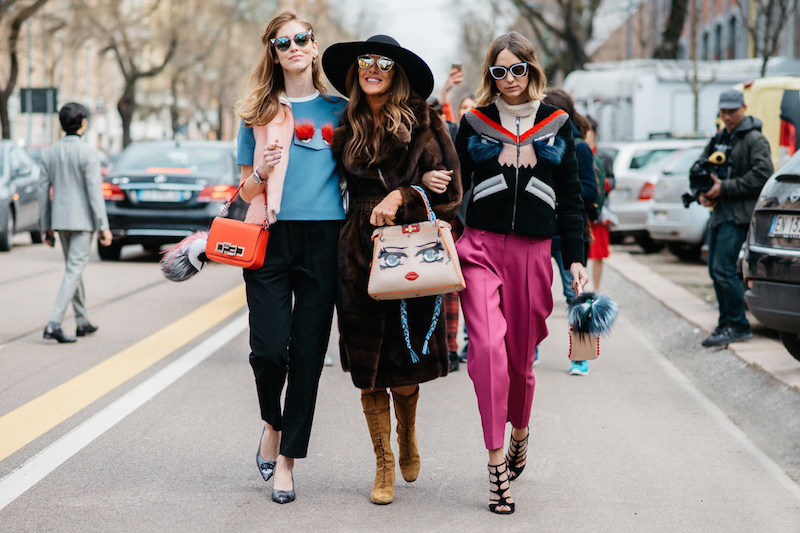 Once bloggers started to gain traction, the editors followed suit. While Twitter arrived in 2006 and the iPhone in 2007, it wasn’t until around 2010/2011 that early adopting editors reclaimed their power from the blogs with front row Twitter coverage. Critics and writers found Twitter the perfect tool for their pithy observations.  But the biggest game changer was Instagram, of course, in which everyone from editors, to models, to make-up artists, to –  finally – the designers themselves was able to report from their own unique vantage point.

The fashion show has since become an extremely powerful marketing vehicle for the richest brands to tell their stories and have a dialogue with consumers. Burberry, Chanel, Louis Vuitton, Ralph Lauren and Topshop are among the ones who consistently up their game, with innovative digital concepts that allow customers to watch, share and shop from the shows. Whether it’s a nail polish to be bought minutes after the show (Burberry), to a camera secreted inside a model’s hairdo (Chanel), to a Snapchat sneak peek (Burberry), to designers taking over an Instagram account in the run up to a show (Louis Vuitton), it’s clear that shows have been democratised for all to enjoy. Last September, Givenchy allocated 820 tickets to members of the public to experience the same show as the VIPs for the first time. Add globalisation into the equation, and luxury brands are taking their shows outside of the London-Paris-New-York-Milan circuit to the hungry young luxury consumers of newly powerful economies such as Korea and China. So fashion shows are now becoming as much about public entertainment and selling as trade events – if not more. Where does that leave the press and buyers? If the public expects to buy what it sees immediately it hits the runway, how does that leave time to make and market the product appropriately?

One of the answers suggested is to have smaller-scale showroom events for press and buyers. These would allow the buying and press evaulations as well as the production time to make and deliver collections to stores. With technology advances, it’s also likely that production processes will speed up in time. The idea is to follow the showroom events with the bells-and-whistles show when the collections arrive in store. The show would be a public extravaganza and would likely build excitement that encourages fans to buy there and then at full price. It also beats copyists at their own game. WWD points out that Proenza Schouler have decided not to reveal their pre-fall looks before the stock lands in store in April, in a bid to outwit high street copycats.

While a handful of brands and startups have experimented with a pre-order model (including Burberry and Moda Operandi), whereby customers order online immediately after the show and their item is delivered a number of weeks later, there’s no chance to touch the product or try it on. It can seem like a big commitment. The other approach, tried by Moschino and House of Holland seems more logical, to have a selection of product available to buy straight away off the peg. Part of being a fashion fiend is being the one to wear the hot item first. For the new luxury markets, this could be very appealing. A monumental shift in the ‘broken’ fashion week system might also go some way to remedying the problem of designer burnout. The pressure of having a collection ready for a huge show is immense, when designers feel the whole world’s eyes and media are upon them. Once the collection has been presented intimately to the industry, it would then be in the hands of the marketing department to deal with show logistics, leaving designers to get on with designing the next collection. While there is no suggestion from the CFDA of altering the calendar at this point, it might be a good opportunity to look at the pattern of showing menswear and womenswear at separate fashion weeks. Is this strictly necessary? I’d suggest it would save heaps of money and a ton of editors’ time for brands to show both on the same runway. It all arrives in store at the same time, so why the different schedules?

I expect there will be a lot of talk around this subject this week (editors love to discuss Fashion Week) so I’ll be keeping my eyes peeled for the updates. Until then, see you at LC:M in January (from the comfort of my iPad quite possibly)…