Some interesting info just arrived in my inbox from Debenhams on the rise of the UK ‘Prom kings’. According to Debenhams, boys are spending 24% more on Prom prepping than last year, although still not as much as girls. While Prom has been a big deal in America for, well, ever, it’s only really taken off in the UK in the last 10 years. But jeez, has it taken a long time for retailers to catch on.

When I worked at CosmoGIRL!, we would do a big Prom issue every May. The main fashion shoot would be a huge Tim Walker-esque extravaganza (we wished) involving major locations and props galore. Could we find the clothes to match? Hell no. The high street didn’t really start embracing Prom until a couple of years ago, so we would have to scrape around at Coast, Monsoon and Debenhams for frocks more suited to frou frou bridesmaids. But thanks to the rise of red carpet culture and – I guess – customer demand, there are now vast marketing campaigns around Prom from the likes of Topshop and Oasis every spring.

These days Prom is treated like a mini wedding. Parents go all out to pamper their teens (God help them if they have more than one at a time) with outfits, limos, spray tans and facials. In particular, male grooming products and treatments are on the up, with the number of men booking spray tans nearly doubling in the last month as well as a marked increase in male eyebrow threading appointments. Debenhams spokesman Ed Watson says, “Budding Prom kings want to achieve a polished, groomed look and are looking to celebrities such as David Beckham and Daniel Craig for their ‘promspiration’.” Here are some of the stats from Debenhams…

We didn’t have prom when I was at school, did you? I would love to know what you wore and what the whole thing was like. Was it fun or was it just another big pressure to fit in and conform (and line the pockets of Philip Green and co)? 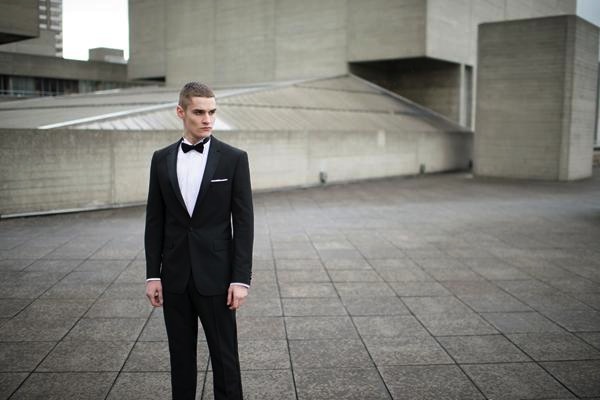