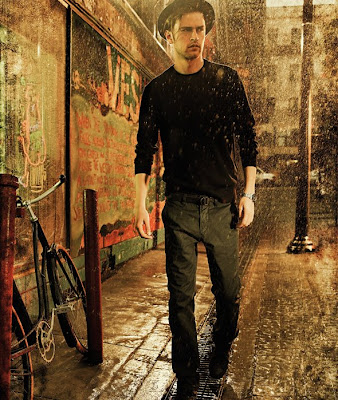 No, it’s not a Grazia-ism like ‘treggings’ (aka leggings) or ‘shoot’ (aka shoe-boot), but a bonafide term coined by Dockers for their new chino-jeans. According to the Selfridges website, the Jeano™ is “a new pant that gives the attitude of jeans and the sophistication of chinos.” Don’t know if it merits its own name but the Jeano™ has a nice ring to it and as someone who loves both jeans and chinos, I say they’ll do rather well. Now if they can just produce some in girly sizes and lady-colours I’ll be very happy.