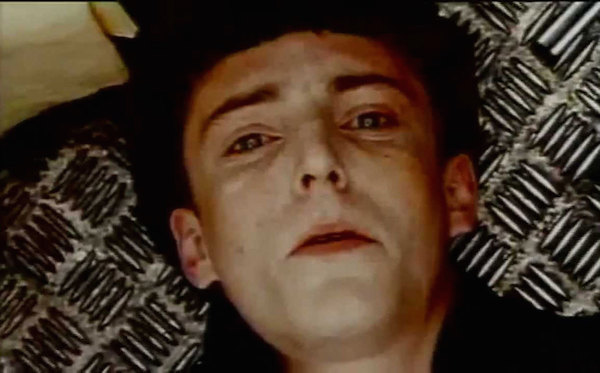 I had such a nice chat with video director W.I.Z a couple of days ago, who called me following this recent i-D piece I contributed to. The piece is part of a series of interviews with fashion bods on their favourite pop videos. I agonised for ages over it because, well, don’t we all have dozens of favourites? In the end, I went for ‘Weekender’, an 18 minute long mini-film from 1992, that W.I.Z directed for the band Flowered Up. You can read all about it in the link, but I very much enjoyed researching the band because frankly, I couldn’t remember much from 1992. END_OF_DOCUMENT_TOKEN_TO_BE_REPLACED