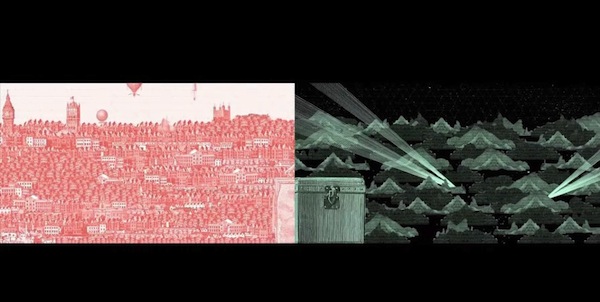 The film celebrates the launch of the ‘Louis Vuitton Marc Jacobs‘ exhibition that opens in Paris on Friday. Included in the Marc Jacobs part of the exhibition are a feast of multi media displays including a giant Tumblr page that will show some of the images and objects that makes up Jacobs’ style aesthetic. The Louis Vuitton part highlights the innovation of Louis Vuitton the man, who worked with the newest materials of the time and used design to answer a traveller’s needs (hence a trunk that turns into a bed – sheer genius). While Marc Jacobs has undoubtedly done some great things for Vuitton (hello Sprouse graffiti print), his style of design doesn’t really answer problems in the way that the original Vuitton designer did. I would love to see a guest project where industrial designers create LV fashion items that really have a useful function in addition to making us look pretty. 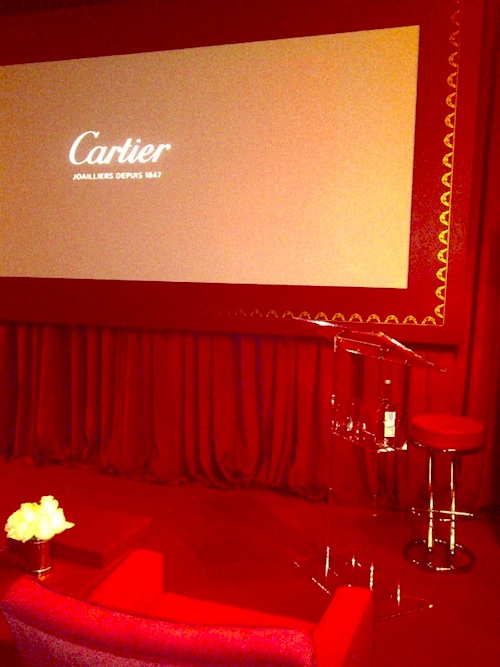 Now this is how you present a fashion film. Twelve seater cinema above the shop so plush you feel like you’re in a jewellery box? Check. Film screened in fifteen cities simultaneously (including in New York at the Metropolitan Museum of Art?) Check. Guests presented with lavish limited edition book in a goody bag on departure? Oh Cartier you really know how to spoil a girl… END_OF_DOCUMENT_TOKEN_TO_BE_REPLACED

Loewe: I made this

Loewe:
Masters of Leather on Nowness.com.

Loewe has done a lovely job of highlighting three of this year’s biggest macro trends – craft, heritage and luxury – in this short film by Matthew Donaldson for Nowness (ah ‘fashion film’, there’s another tick). Using Richard Avedon’s In The American West as a visual reference (oh to have a copy of this collectable tome), it’s a celebration of the leather workers’ graft and craft in creating the signature Amazona bag. END_OF_DOCUMENT_TOKEN_TO_BE_REPLACED

I have been waiting to see this ever since spotting the utterly charming print ads in all the October issues. Bruce Weber’s seven-part film for Moncler is unfolding episode by episodee on Moncler.com and Youtube…