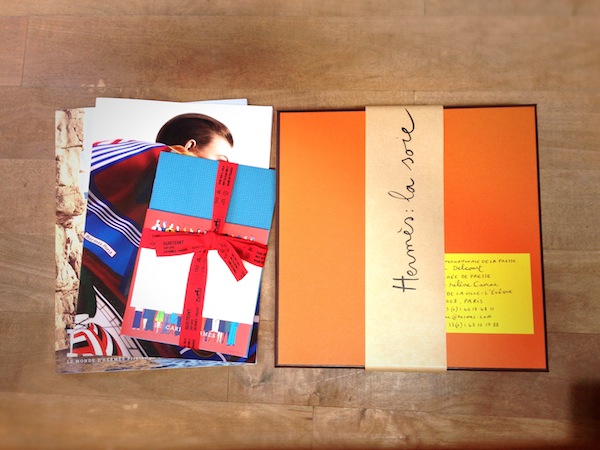 “It takes two years to make and two minutes to buy!” So says Kamel Hamadou, the affable communications manager of Hermès silk, hosting a rare tour of the company’s silk printing facilities in Lyon. Two weeks ago I was invited on a whirlwind trip to learn the many meticulous stages of making one of those familiar silk ‘carrés’ of which I’m the proud owner of a few, neatly folded and stored in their equally familiar flat orange boxes.

My most astonishing discovery? The utter complexity of printing involved in a silk scarf of many colours. The average scarf has around 30 colours, of which each shade has its own precise mixing process. The printing itself has to be seen to be believed, but next week, you’ll have the chance to see it all when Hermès’ Festival Des Metiers lands on the London leg of its world tour. END_OF_DOCUMENT_TOKEN_TO_BE_REPLACED 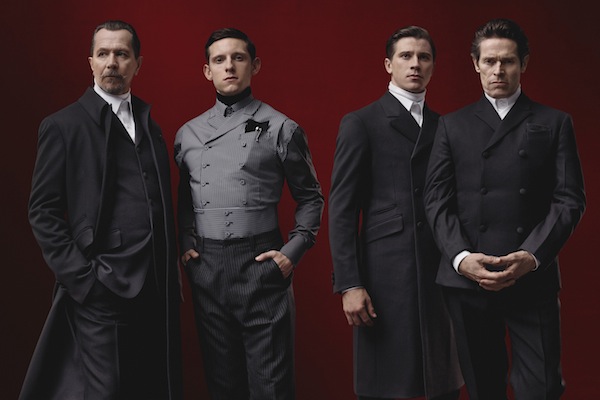 Now this is a behind-the-scenes vid worth watching. Gary Oldman, Garrett Hedlund, Jamie Bell and Willem Dafoe suit up for Prada AW12 END_OF_DOCUMENT_TOKEN_TO_BE_REPLACED

Beautiful and mesmerising McQueen Aw12 backstage film. Love the moment at the end… 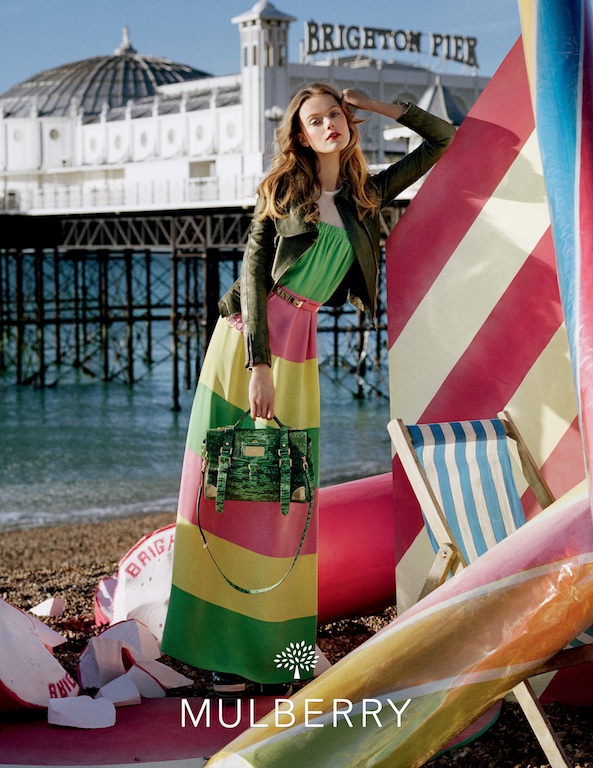 I will never get bored of kitsch, oversized props and girls in ankle socks and wedges so Mulberry’s SS12 campaign is right up my street. Creative direction by Ronnie Cooke Newhouse, photos by Tim Walker (obv), props by Andy Hillman and all round fabulosity by Frida Gustavsson and Lindsey Wixson. (Check out the behind-the-scenes pics too…) FUN! END_OF_DOCUMENT_TOKEN_TO_BE_REPLACED