can the mule be cool? 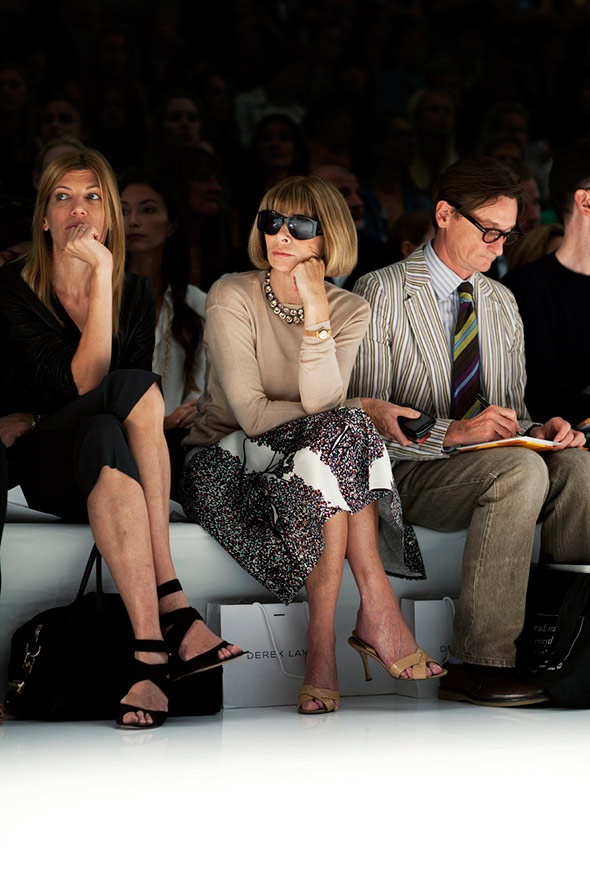 Anna’s footwear of choice looks to be returning from the fashion doldrums. Spotted at Fendi and Prada, it’s the latest bad-taste shoe to be reincarnated as the subversively cool option. What do you say – eek or chic? 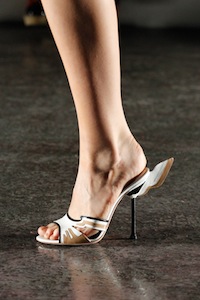 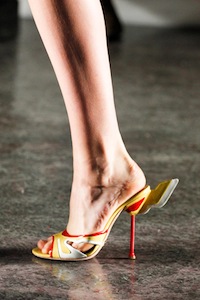 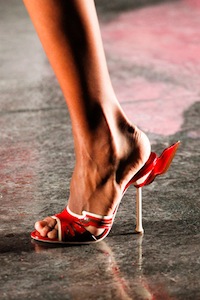 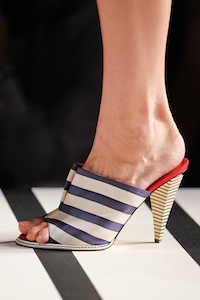 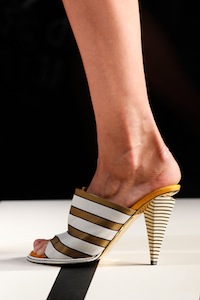 For the record, Carine says eek… 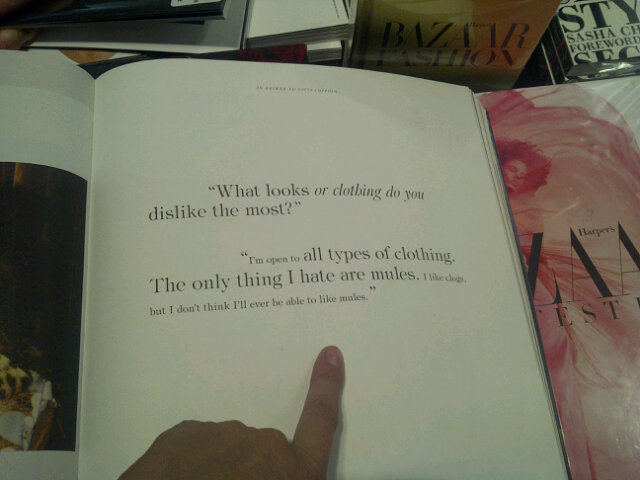 “Sometimes, geeks can be chic” she quipped, while picking up a People’s Voice award for Vogue.com. I’d argue that there’s nothing geekish about technology now – it’s been chic for at least two years. What do you say?

*every winner’s speech was limited to five words