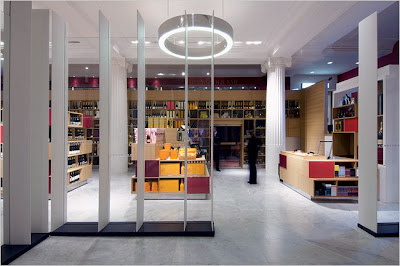 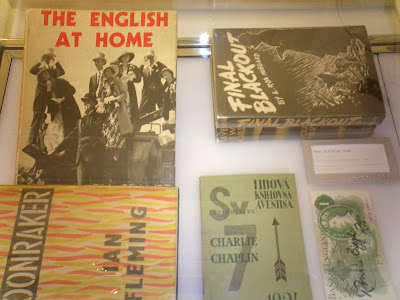 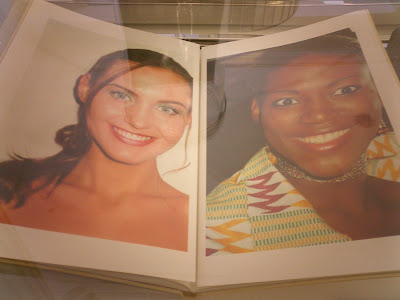 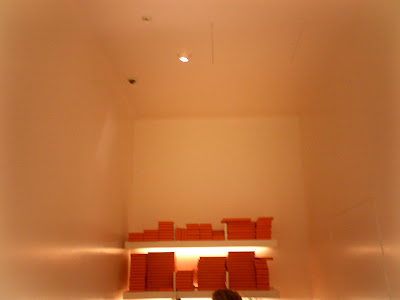 The much-hyped Wonder Room has finally been unveiled at Selfridges and I have been to sample its delights. Alas, my initial reaction was rather tame. You access the room via the perfume and jewellery departments on the ground floor and while the name suggests some sort of theatrical Alladin’s cave full of surrealist curios, what greeted me was a bright white room full of glass cabinets containing ultra-luxe watches and expensive Vertu phones. So far, not so impressed.

The Wonder Room is ultimately a temple to the obscenely expensive. Instead of a museum-like show of the weird and wonderful, we get wall-to-wall extravagance including a Cartier concession, a Chrome Hearts concession, an Hermes concession (nothing new in here – I checked) and a Chanel fine jewellery concession.

Its saving grace is a small area by the window of Orchard Street. If we don’t get the museum we at least get the museum shop, which consists of yet more expensive shit in glass cases (£4000 Ego handbag-shaped laptops), plus a few cheap gifty knick-knacks around the till. The collectable books are worth a look (but you can’t touch – they’re under glass) including Tracht, a rare Juergen Teller book of photos of 1999’s Miss World contestants (only £375!) but if you can’t afford those then artist Sophie Calle’s book Double Game is a good substitute. Ignore the wall of designer sunglasses and make your way along to the corner window where you can wonder at Conrad Shawcross’s specially commissioned mechanical artwork (I really don’t know how else to decribe it) therein.

What I realised, is that this is more of a luxury room than a wonder room. I’m not against luxury but it seems a waste of space to put so much focus on the ludicrously extravagant and not balance it with the stuff that’s still desirable but the rest of us can afford, but then I guess that’s what the rest of the shop is for, right?

Clearly Selfridges knows what it’s doing, with profits for the first half of this year up 33% . What the £10 million Wonder Room suggests to me is that Selfridges is moving on from aspirational and reaching out to the new high-earning, high-spending strata of society. The uber-rich is a growing new market and Selfridges would very much like a slice of that pie.