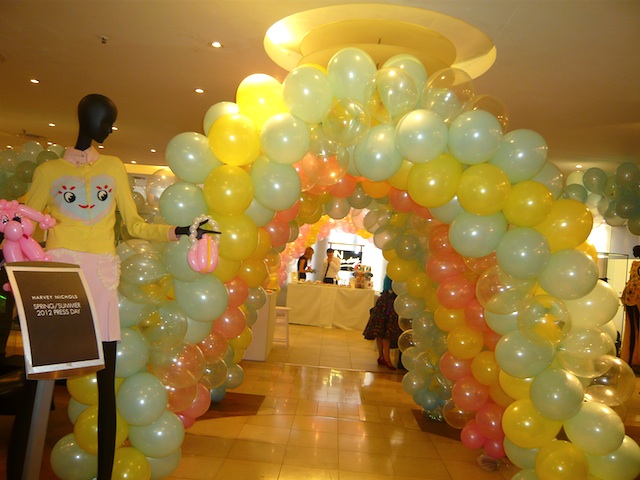 I’ve been on a bit of a press days sabbatical this season. PRs have not only spread SS12 press days across October, November and December (back in the day, it was just October), but generally had more events and launches than ever before. I guess competition for press and bloggers’ attention is fiercer than ever but it’s had the opposite effect; instead of ramping up my attendance and coverage, I’ve bailed out altogether.

But one press day that was worth the effort was the balloon-fest that was Harvey Nichols. An homage to the off-key sweetness of the Meadham Kirchhoff SS12 show, it was a riot of balloon flowers and pastel-meets-neon kiddie colours. Plus some lovely SS12 merch of course… 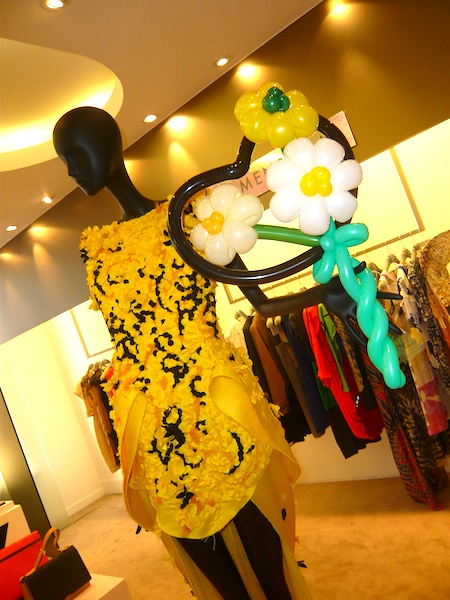 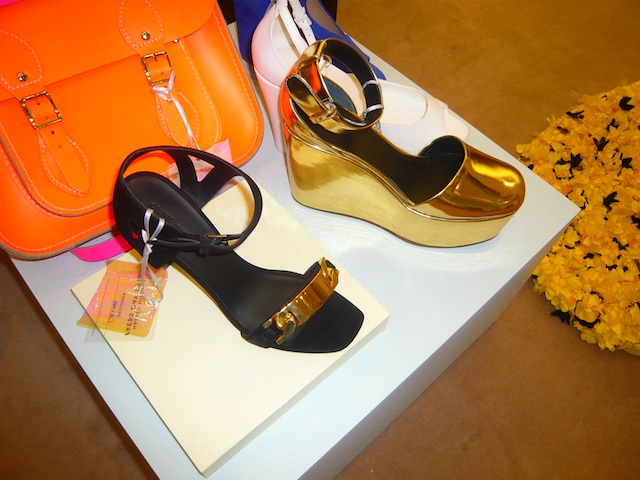 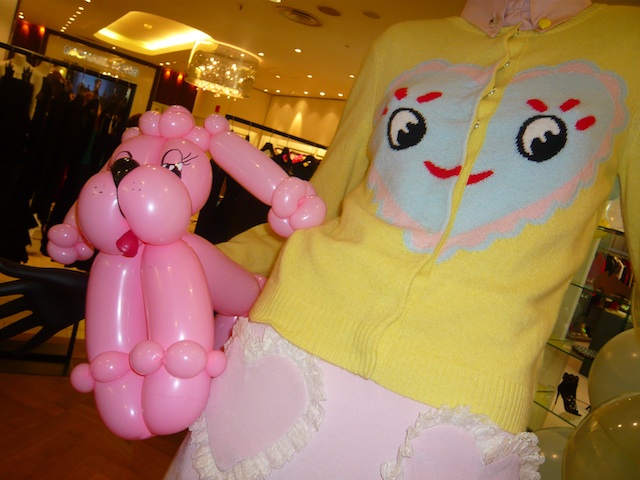 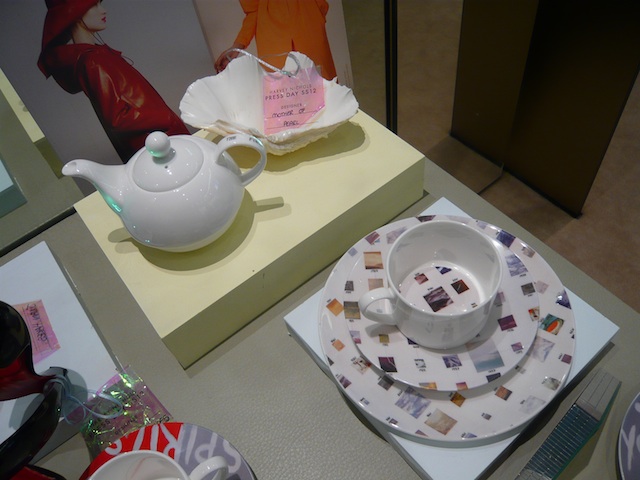 Equipment shirts for SS12 are all about print 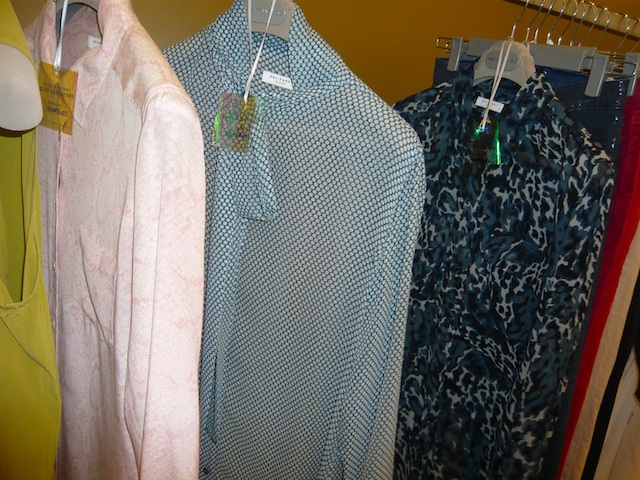 Twistina the amazing balloon lady (wearing a balloon-print skirt) and her bag of balloons. Awesome, right? 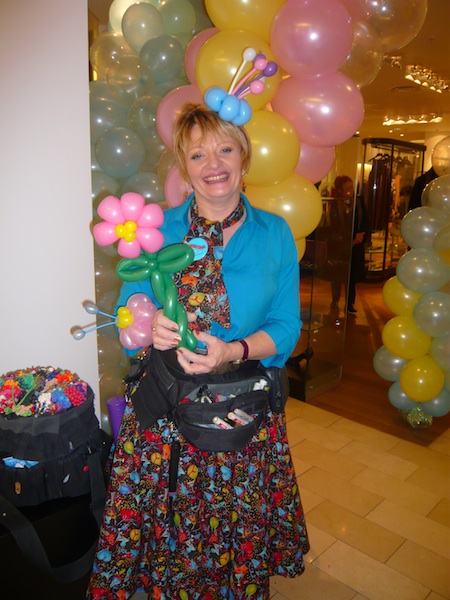 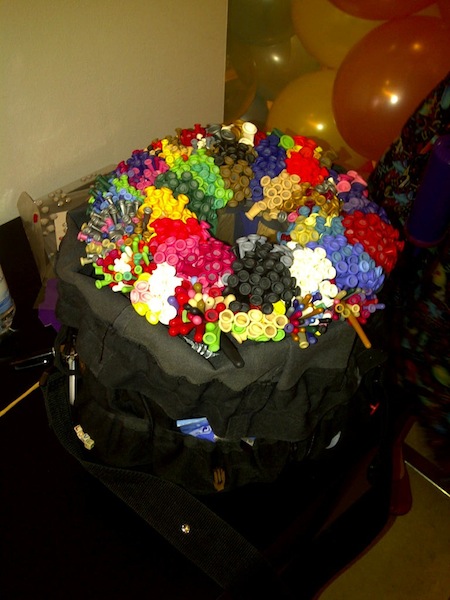 The Row for Superga, complete with 14 carat gold laces and stud details… 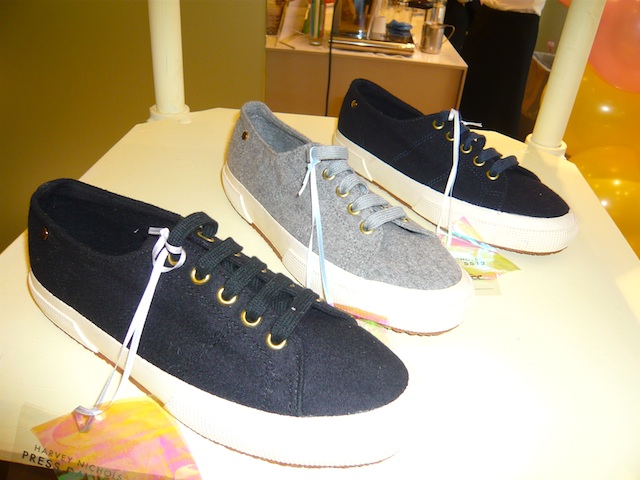 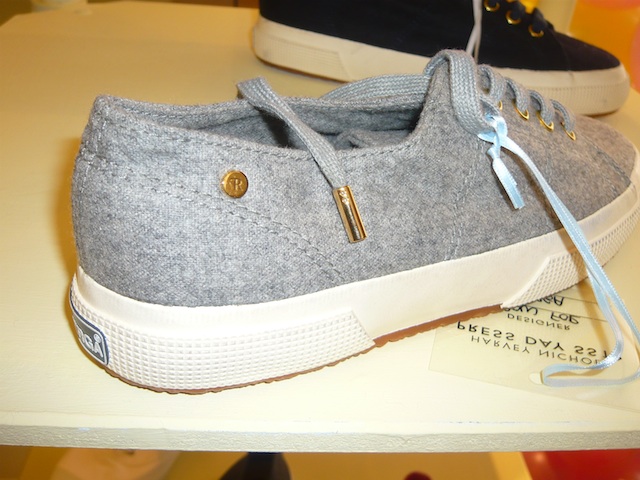 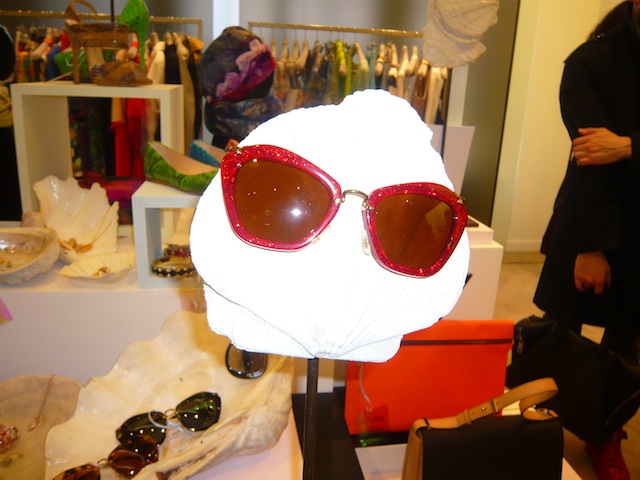 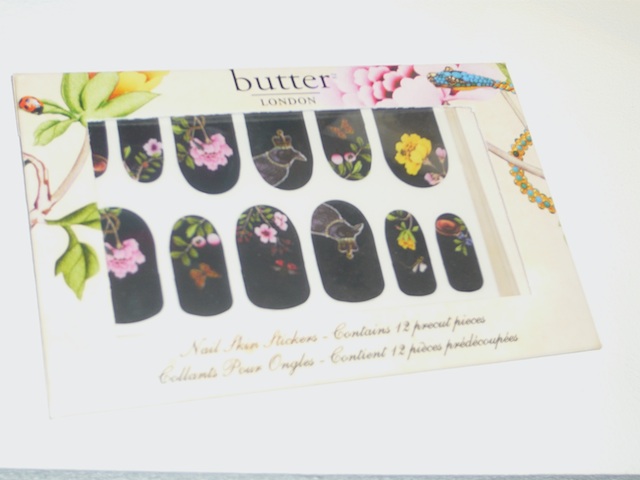 The Meadham Kirchhoff theme carried through to the ‘press edit’, presented in a kitsch envelope adorned with googly-eye stickers and My Little Pony and illustrated by model-slash-artist Naomi Preizler. And of course a balloon flower had to come home with me… 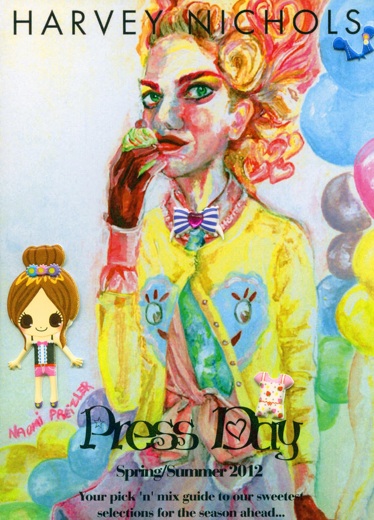 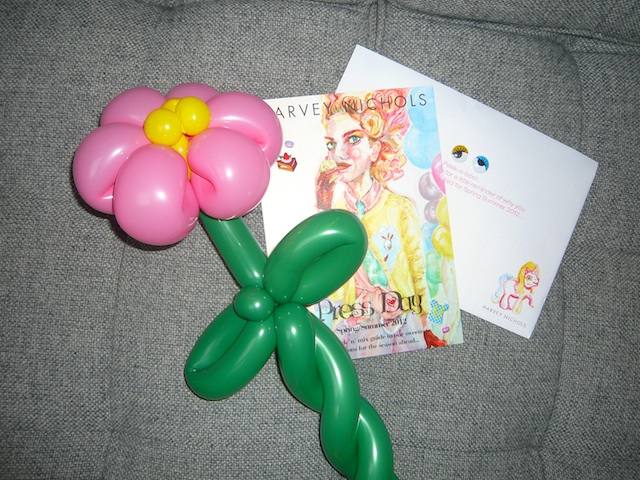