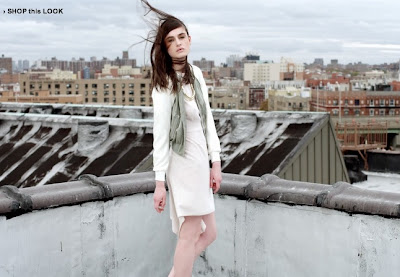 I’m loving the new type of slow-mo moving image being employed for fashion shoots. I first saw it used by Vogue Homme Japan and Burberry’s AW10 3D ad campaign and now Shopbop has done something similar with its new interactive lookbook feature. It looks like a still image but when you hover the mouse over it, the model moves in a rather compelling way – like a halfway house between a still and a moving image.

What do we all think?