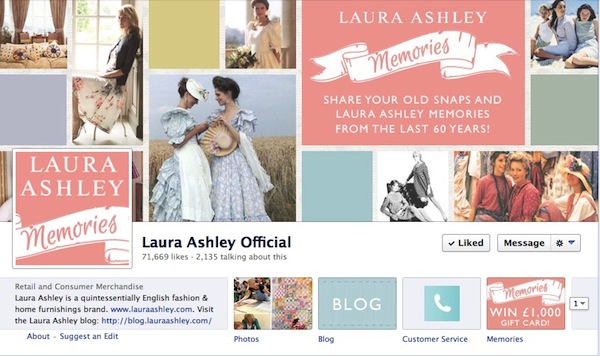 Now here’s a most excellent Facebook campaign for people of a certain age. To commemorate its 60th anniversary, Laura Ashley has created the Laura Ashley Memories Facebook Campaign, inviting fans to share pictures and memories of their favourite Laura Ashley smock/curtains/wedding dress/tea cosy/whatever. This is such a simple, sweet idea from a heritage brand with a truly connected fan base – people really do have a fondness for their Laura Ashley.

Those who share their photos and memories can potentially win a £1000 gift card and a tour of the London archive (now that’s a fabulous prize, no?). Here’s a couple of submissions already – the 80s is the most popular decade by far… 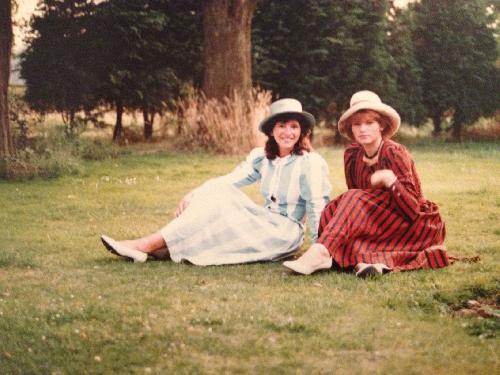 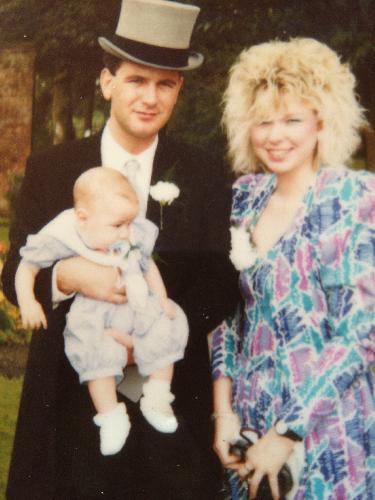 I’m not sure if I’ve every bought anything from Laura Ashley though. Actually, that’s a lie, I did once buy a spriggy cup and saucer while going through a chintzy phase as a teenager. But I mostly remember Laura Ashley as the go-to for end of year balls … I guess that was the nearest equivalent to today’s proms. So I don’t really have any proper Laura Ashley memories to add to the Facebook page. All I have is another relic from my scrapbook, this 1994 press pic of Rosemary Ferguson (below) – I think Laura Ashley must have gone through a grunge phase as this looks like it was shot by one of those gritty Brit photographers of the time. Any ideas who? 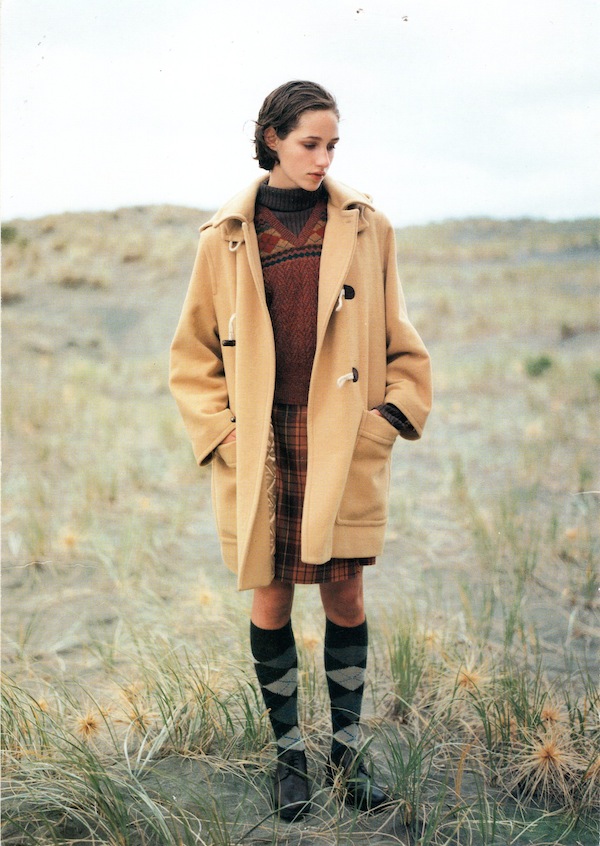