Quote of the day: Karl Lagerfeld 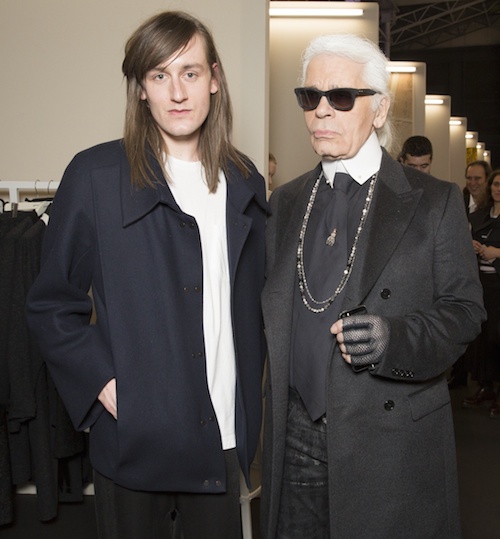