The Power of Making at The V&A 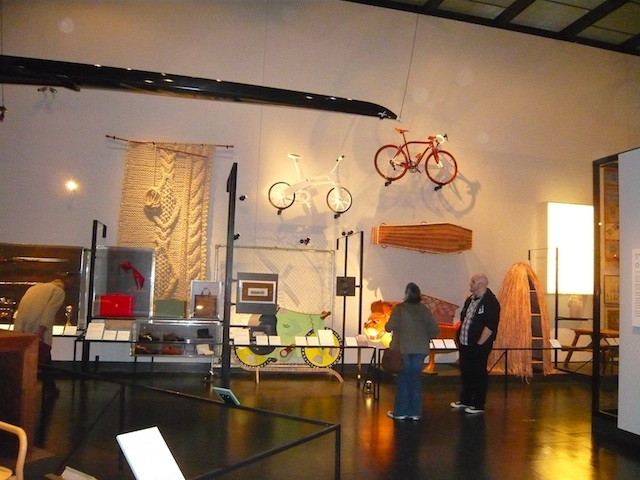 London Fashion Week may not be based in South Kensington any more but there’s still plenty of reason to head that way this month. In addition to the V&A Reading Rooms September Sessions (where the lovely Malika Dalamal from DailyCandy will be giving a talk on 22nd September), there’s an excellent new free exhibition at the V&A.

The Power of Making is a joint project with the Crafts Council, giving an insightful look at modern craft. The curator, Daniel Charny, took the title from the Eames film, Powers of Ten which “zooms into the detail and skill and zooms out to the bigger picture of knowledge”, as he explained at the press preview. Aiming to update the perception of craft in the digital age, the exhibition allows a closer look into different crafts, accompanied by a loop of short videos submitted by craftsmen of themselves in action. You can also see them here.

My favourite exhibits were John Lobb’s bespoke shoes, An Alexander McQueen feat-of-engineering ‘Armadillo’ shoe (next to Chicks On Speed’s guitar shoe) and Fendi’s 2010 Baguette bag needlepoint kit. I was also quite taken with Kirsty Meakin’s scarytale nail art and the ministerial documents briefcase which features a lock on the bottom so the user can’t forget to secure it. Don’t miss the Ghanaian lion coffin, carved to represent the individual’s job and aspirations. You can even be buried in a Coke bottle (er, yes please!) or an Air Jordan shoe. 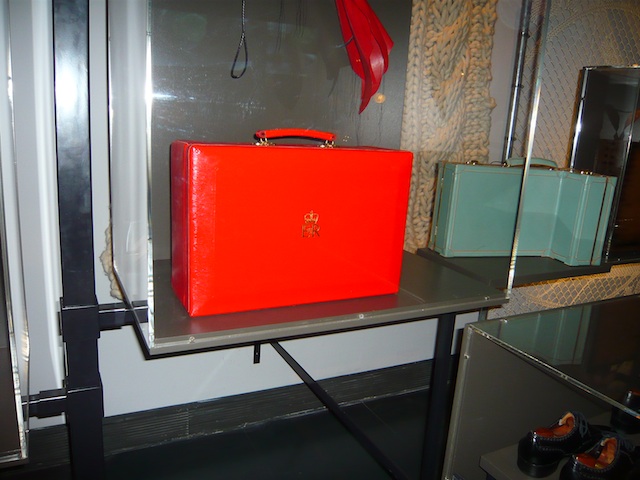 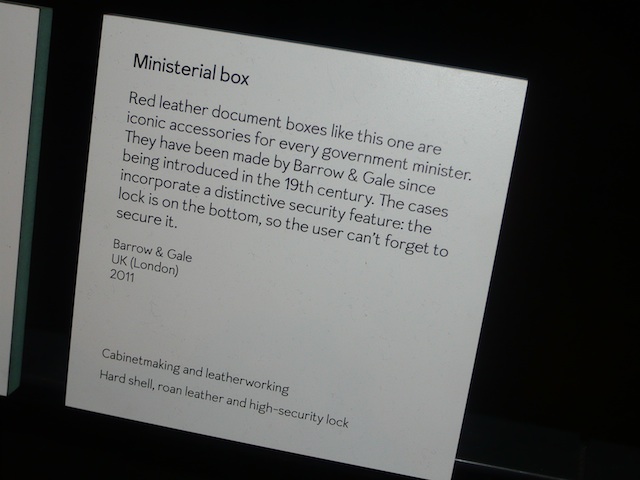 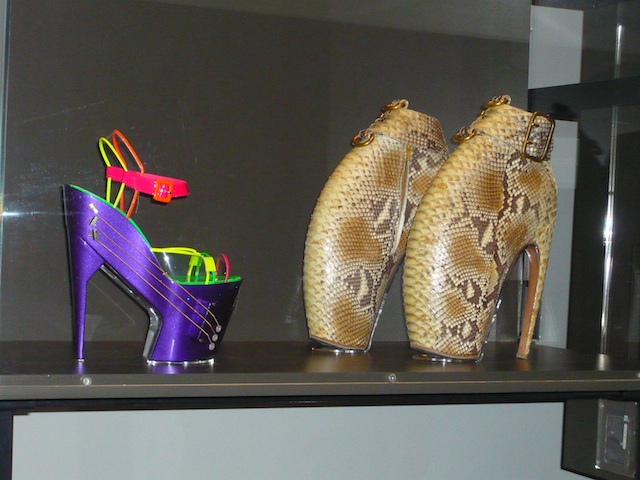 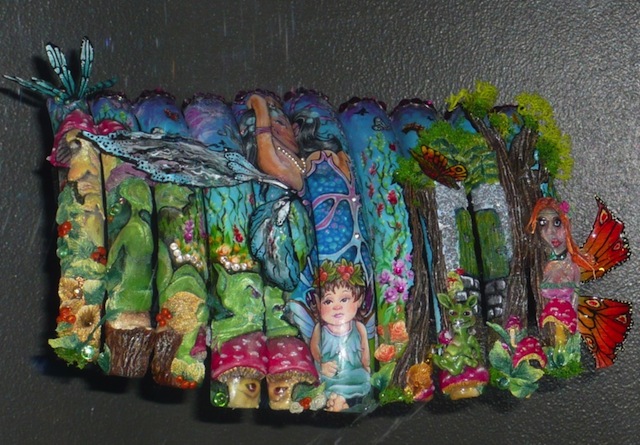 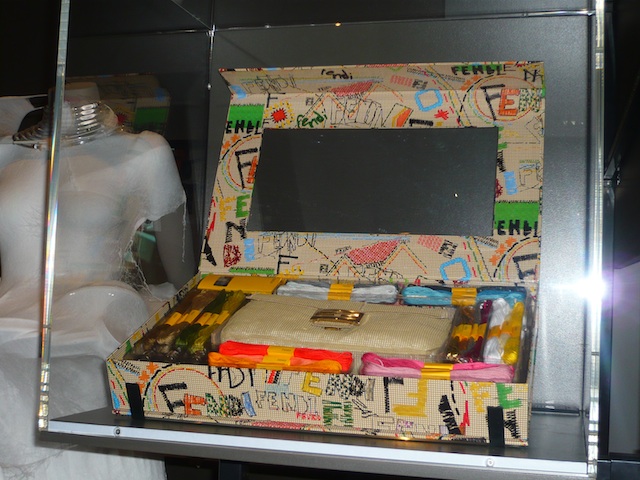 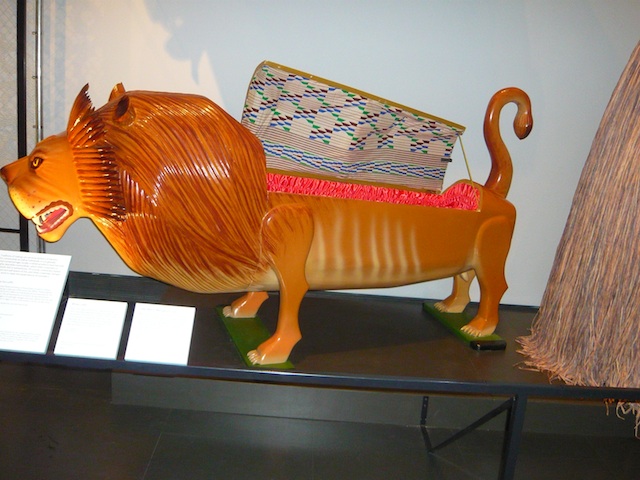 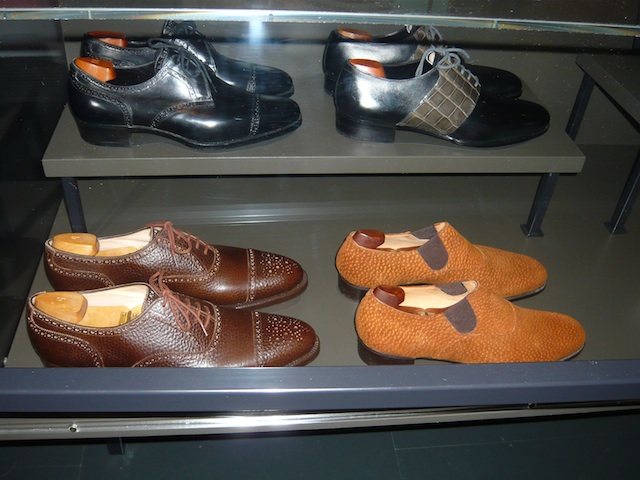