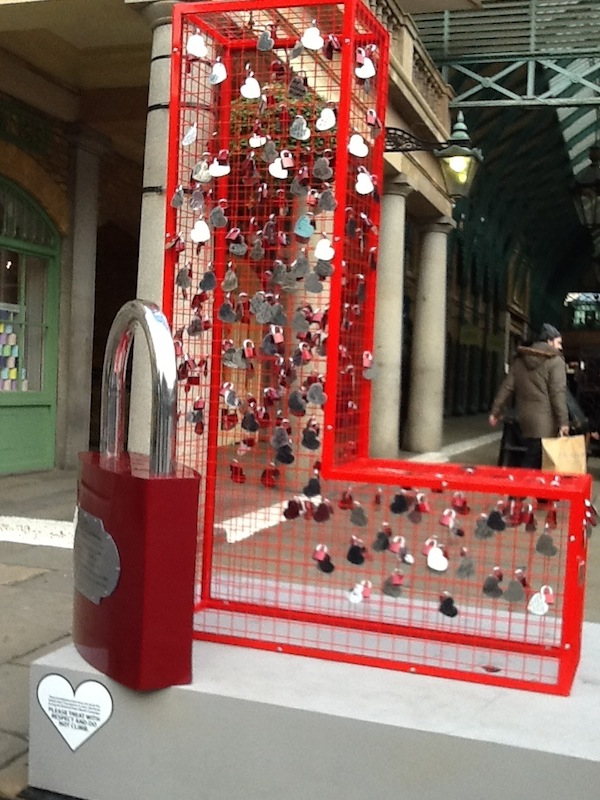 I didn’t know this ’til recently but in Paris there’s a romantic tradition of lovers clamping padlocks scrawled with heartfelt messages on bridge railings to symbolise their love. Andrew Bunney cleverly took this idea to create his sterling silver ‘lovelock’ (available from Dover Street Market), while Louis Vuitton recently did something very similar with its Lockit line of fine jewellery… 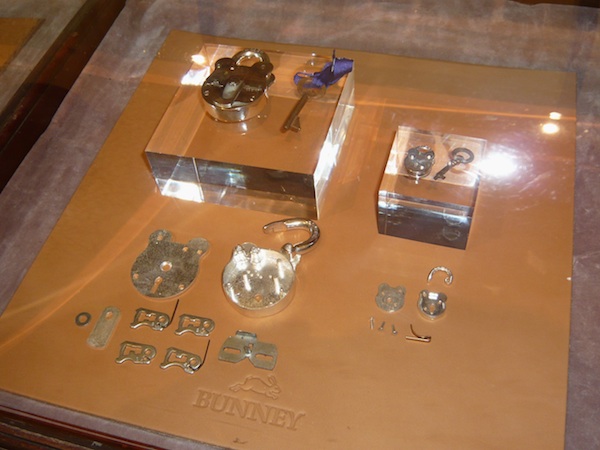 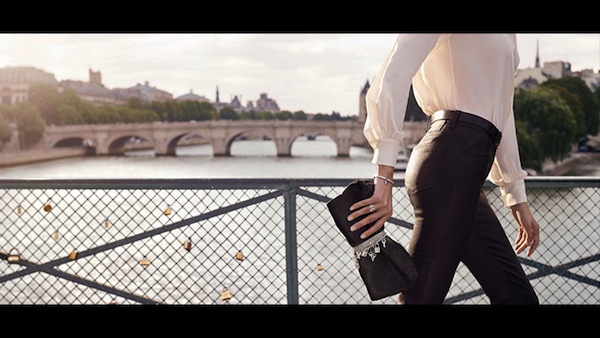 While sniffing around Covent Garden for Balthazar Boulangerie (alas, opening delayed until next week. *Huff*), I discovered this interactive play on the ‘lovelocks’ from the British Heart Foundation to publicise British Heart Month. For a £3 suggested donation, you can write your own declaration on a heart padlock and add it to the other locks that together make a mass romantic statement and bring attention to the BHF’s work. The installation is at Covent Garden Piazza (there’s also one at Camden Lock) until 17h February. 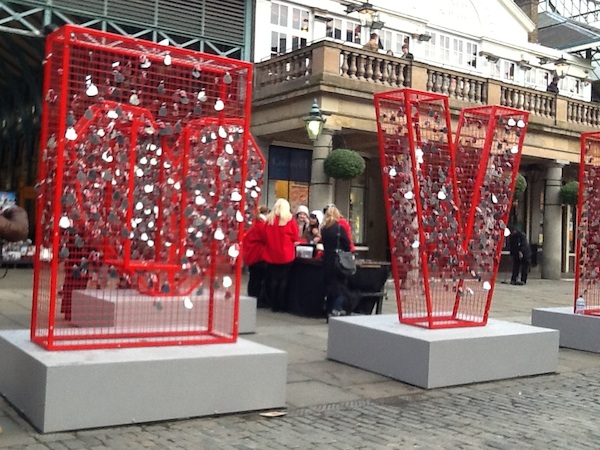 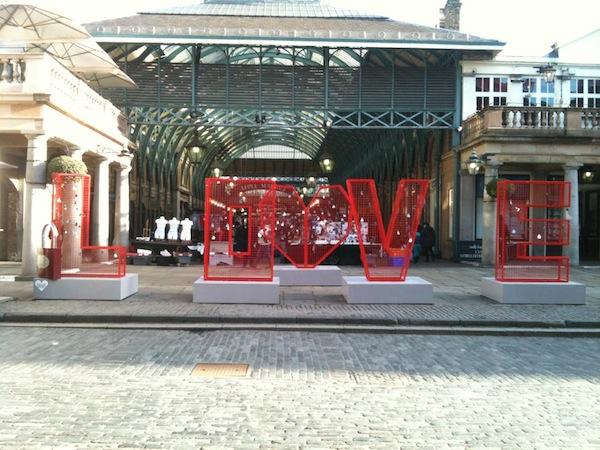