Nike – just did it

Mr DRG is quite the trainer connoisseur, having spent far too much time and money on them during the first wave of sneaker-freakery back in the day. Here’s his guest post on his latest Nike fixation… 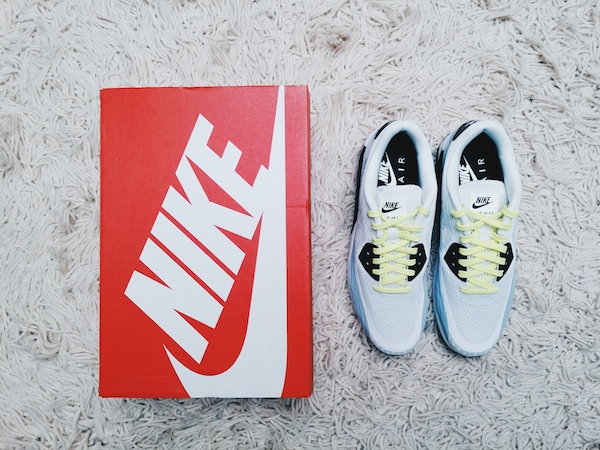 I love the way that Nike has been updating classics from its archives over the last few years. Not such a stange statement you might think, but this comes from someone whose mantra is a fixed, ‘don’t mess with a classic, it’s classic for a reason’. Yet Nike is pulling it off, time and time again.

Last year I bought a pair of its reworked Internationalist, now dubbed the Lunar Internationalist, and I far prefer the contemporised version to the original from my trainer-obsessed youth. Back in those days, Nike was a rare breed where I grew up. Then, as soon as its running shoes landed in the shops, brand allegiance switched over night. And here I am, several years later and it’s Nike that has my interest again, though admittedly it’s purely in the context of sporting pursuits these days.

The shoe that has my radar twitching this time is the new Nike Air Max 90 Breathe, which again takes the original Air Max 90 and somehow manages to actually improve upon it, making it more refined and elegant, and at the same time, technically superior due to the mesh uppers – the clue’s in the name…

Congrats to the Nike heritage department who don’t seem to be able to put a foot wrong. 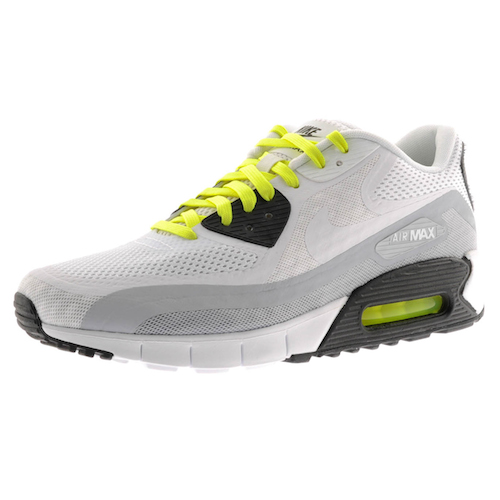