Buy it now: How Moda Operandi is monetising the Met Ball 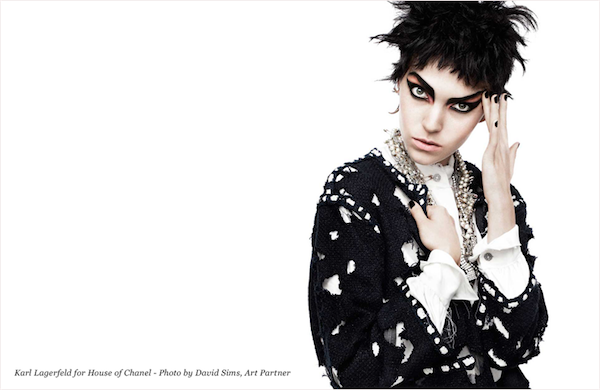 Right, now that Vogue Festival is out of the way, the next Vogue event to diarise is the Met Gala, coming on 6th May. Especially if you’re a celeb-loving fashion fan. The red carpet arrivals at the Costume Institute benefit will be livestreamed next Monday at 7pm EST on the Moda Operandi, US Vogue, Samsung and Metropolitan Museum of Art websites.

May I remind you that last year was an absolute hoot of livestreaming and two-screening – i.e. watching the livestream as you tweet your own running commentary. Remember the pap photographer who mistook Florence Welch, Cate Blanchett and Sarah Burton for 90s girl band Wilson Phillips? TV gold!

This year there’s even more inclusive action. The livestream (at www.metmuseum.org/metgala) will be hosted by Vogue’s William Norwich (@williamnorwich) and model Hilary Rhoda (@hilaryHrhoda) and you can submit questions in advance to celebrities via Facebook and Twitter beforehand (the hashtag is #MetQuestions).

Plus viewers will also be able to buy the very clothes off some of the gala guests’ backs. How so? As a sponsor, Moda Operandi has secured copies of a number of the red carpet looks by designers including Rodarte, Nina Ricci and Balmain, to go on sale on the site the next day. And there’s more. You might know Moda Operandi as an online trunk show where you can pre-order next season’s looks now, but there’s more to it than that. It also has a regular boutique section from which you can shop designer collections in the usual way. To celebrate the Met exhibition, PUNK: CHAOS TO COUTURE,  Moda Operandi has released an exclusive punk-themed collection including one-of-a-kind vintage and customised pieces, plus new items from the likes of Thom Browne, Givenchy and Vivienne Westwood. It’s a clever example of joined-up thinking, in which the red carpet can be monetised in a number of ways. Directly through selling the lookalike outfits, indirectly by driving traffic to over 100 punk-themed pieces, and further still by driving awareness to the Moda Operandi site and all its other wares.

Will you be shopping? Here’s my Moda Operandi fantasy shopping list… 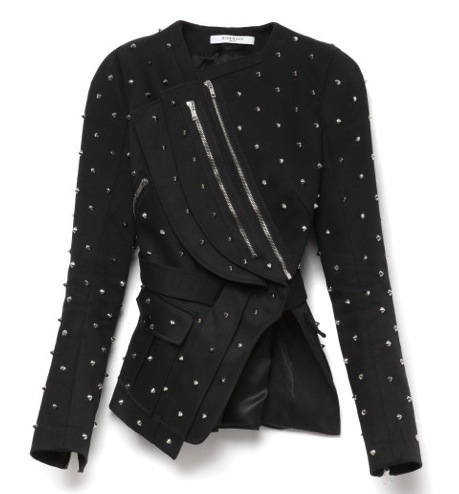 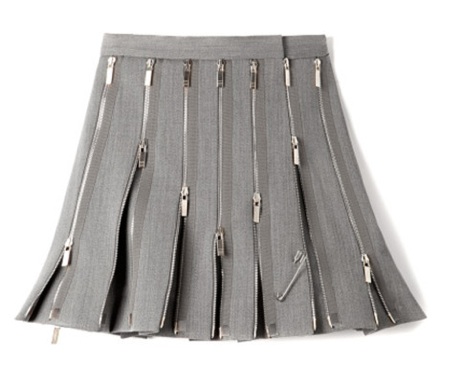 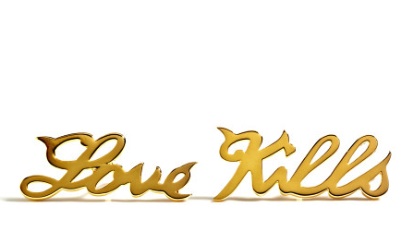 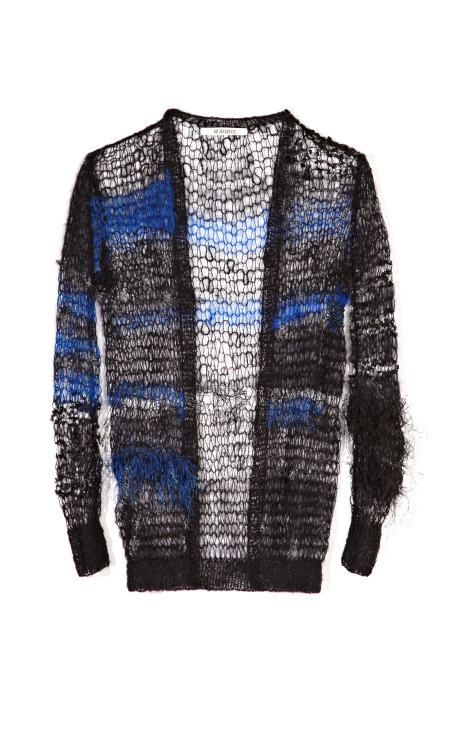 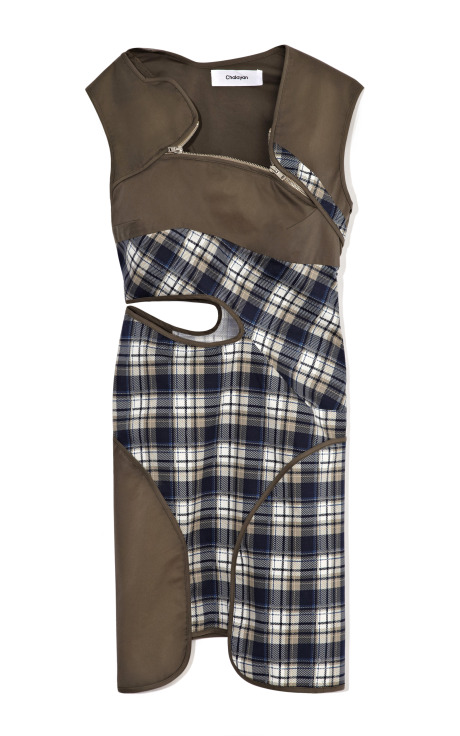 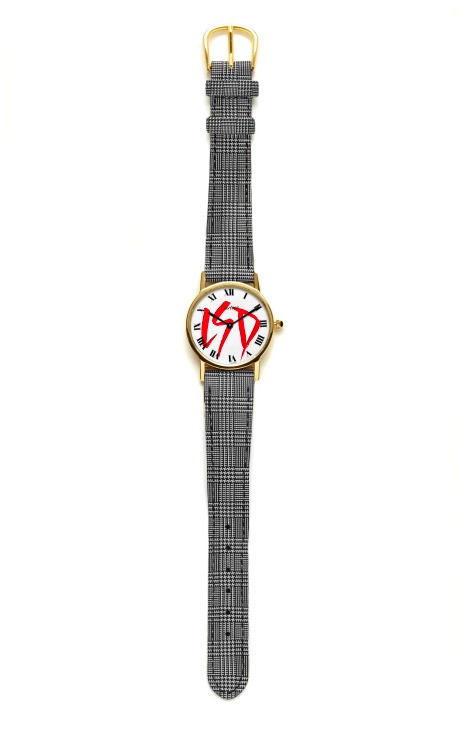