*DAKS
I’m seriously loving creative director Filippo Scuffi’s work for DAKS. Reminding me of APC and Margaret Howell, this is another label to add to my love of luxuriously utilitarian heritage basics. Factor in the minimalist-but-youthful styling by Cathy Kasterine (demi-wedges with socks, Celine-esque boxy tote bags) and it was well worth the 9am start.

*Louise Gray
The antithesis to DAKS’ sensible chic, Gray pushed her madcap mish-mash look to the limit. And I love her for it. How can you not adore an outfit consisting of bold block stripes, chiffon patchwork and mirrorwork applique? 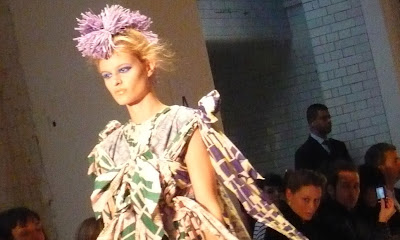 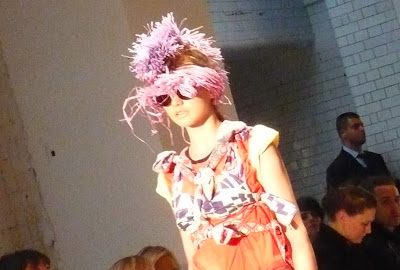 *Topshop Unique’s genius show location
The Topshop Unique show was a bit too wacky for me (billowing chiffon kaftans drowning in crystals, clear perspex disco wedges, swishy cropped flares) but the location was a certified winner. The former Eurostar terminal at Waterloo was comandeered for the day, giving us a vast space to play with. The best view in the house went to a couple of office workers in the opposite building who couldn’t quite believe their luck. 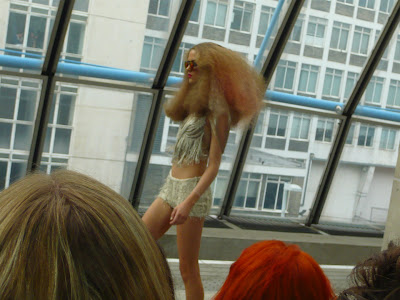 *Alexis Mabille’s Pyrenex Premium AW10 launch
Being of a permanently cold disposition, I have developed an unhealthy fascination for posh Puffa*-wear (*actually, you’re not allowed to use the word ‘Puffa’ as a generic description – it’s a brand name – but ‘puffer’ doesn’t have quite the same ring…). Word arrived that couturier Alexis Mabille has collaborated with old school down brand Pyrenex to create a clothing line, so I had to investigate. Would the ex-Dior designer who now shows at Paris couture and has arguably elevated the bow tie motif to cult status magic up a bow-festooned collection? Hell no. But there is plenty of wit and whimsy.

Mabille was given a free reign by Pyrenex to unleash his creativity. “They picked me because I didn’t come from a sportswear background, they wanted something totally different,” he told me at his ‘boutique ephemere‘ in Dover Street. “As I’m coming from another direction I wasn’t constrained – it was super easy.” There are capes, ponchos, muffs and sequin gilets in the AW10 collection – about as far from the emerging minimalist mood as you can imagine. “I’m not crazy about minimalism. We have artisans and they know how to create interesting things,” he said. And what does Mr Mabille wear when there’s a nip in the air? “A special piece I made that didn’t go into production. It’s brocade, a copy of an 18th century fabric which I made up in red, purple and green silk and lined with fox fur. It was too elaborate to produce so I got to keep it for myself!” 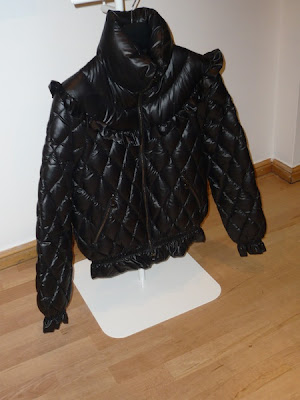 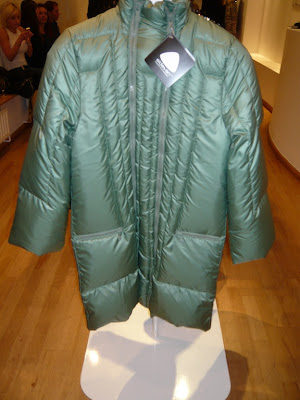 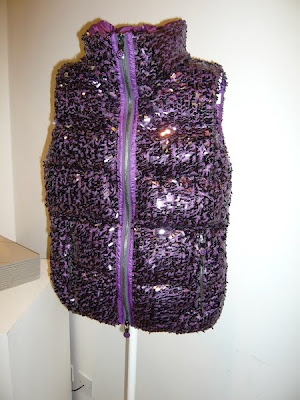 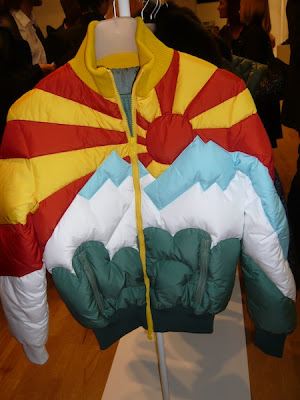 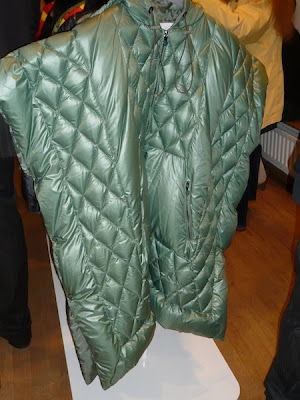 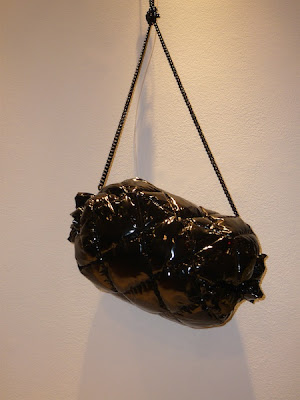 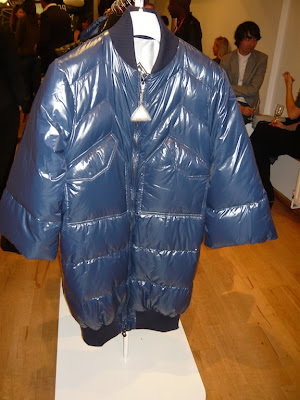 The Pyrenex Premium shop is open until 30th September 2010