Library corner: Diane Von Furstenberg And The Tale Of The Empress’s New Clothes 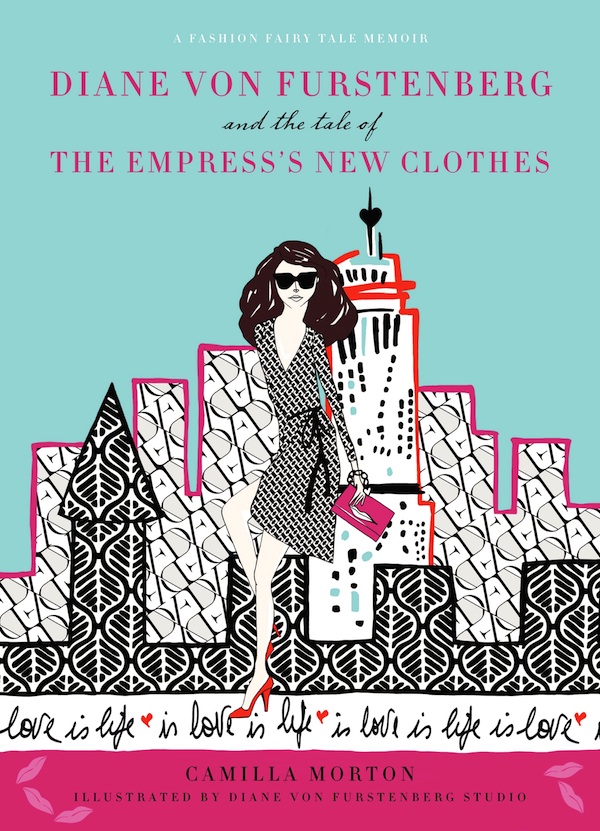 My personal highlight of this year’s Vogue Festival (which returns on 28-29 April 2013) was the Diane Von Furstenberg talk. What a woman! What incredible stories! And there’s more where they come from because Camilla Morton has just added Diane Von Furstenberg And The Tale Of The Empress’s New Clothes to her repertoire of modern fashion fairytales. Following on from Christian Lacroix And The Tale Of Sleeping Beauty and Manolo Blahnik’s The Elves And The Shoemaker, Morton has woven her version of The Emperor’s New Clothes into the legend of DVF and the making of her fashion empire.

The book is utterly charming from beginning to end, sprinkled with DVF-flavoured messages of female empowerment and energetically illustrated by Neil Gilks from the DVF studio (including a fabulous sketch of Diane Vreeland). Verdict? This needs to be made into an animation asap… 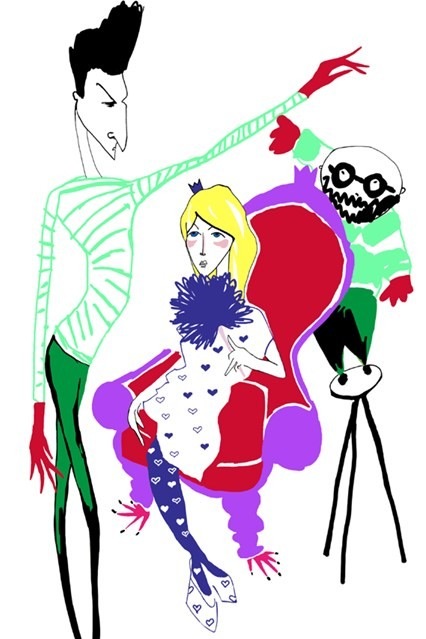 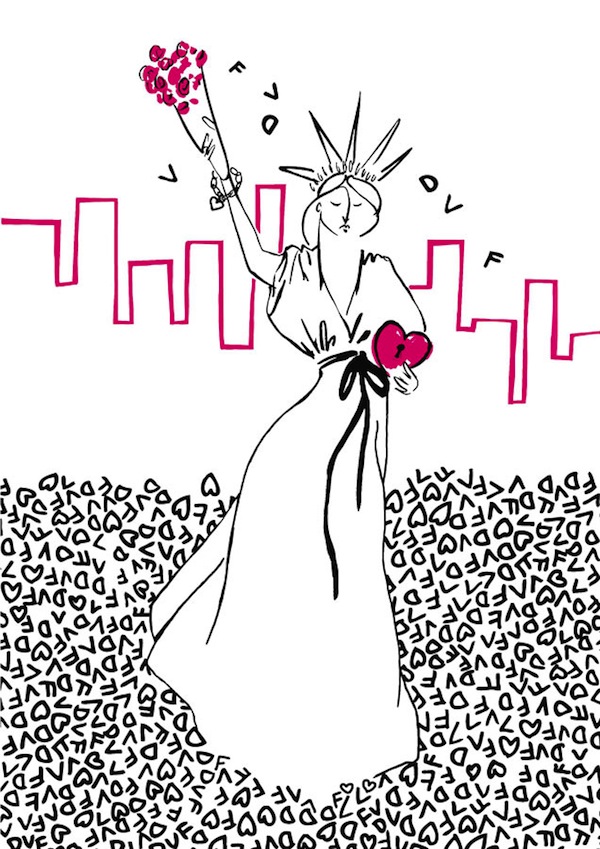 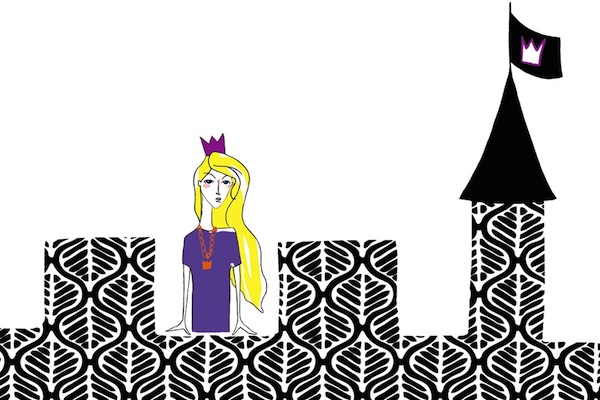