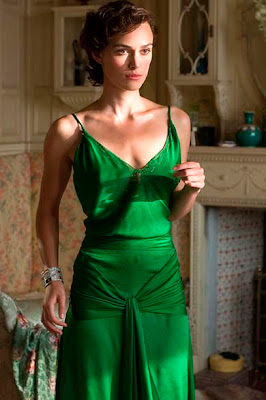 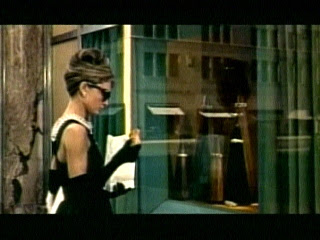 This just in from WGSN:

Art and commerce Quote of the day