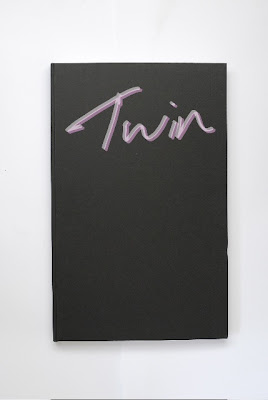 Launching this week is bi-yearly mag, Twin from (one of) the makers of Lula. As much as I’m loathe to tag it ‘Lula mark two’ – there’s nothing worse for a new launch than being compared to something else – it does have the whiff of an edgier Lula girl, but there’s nowt wrong with that in my book. Admittedly, I’ve only had a glimse of some photos and their online content thus far but with Lula’s former founder and creative director Becky Smith at the steering wheel it looks to be a soaraway success. Tantalising my tastebuds so far are the prospect of writing by Miranda July, photography by Garance Doré and Todd Selby and a feature on Peter Blake and his illustrator daughter, Rose. Plus, how can I not be excited by the thought of a Mari Sarai fashion shoot with balloons? 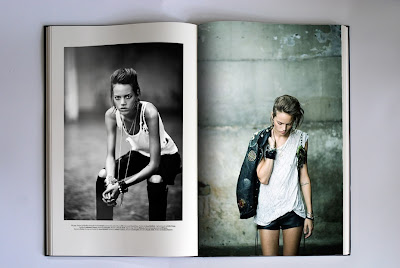 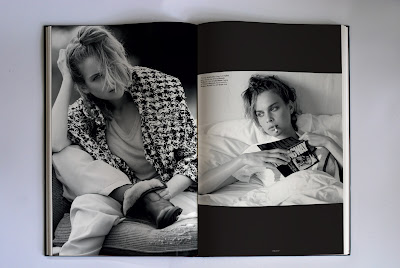 Twin is embracing the digital revolution head on with behind-the-scenes videos and other exclusive online content in addition to the magazine which is actually a Self Service-esque hard-back book (and it’s book-priced at £15). There seem to be a few of these hardback mags emerging, perhaps a subconscious suggestion that they are, like books, worth keeping as precious objets and aren’t the ephemeral buy-now-throw-tomorrow magazines of yore. Coffee-table magazines, perhaps?
Twin will be sold at selected posh fashiony shops as well as here.