Welcome to the DRG STYLE INDEX, a weekly ranking of brands that have caught my attention. On my style radar this week… 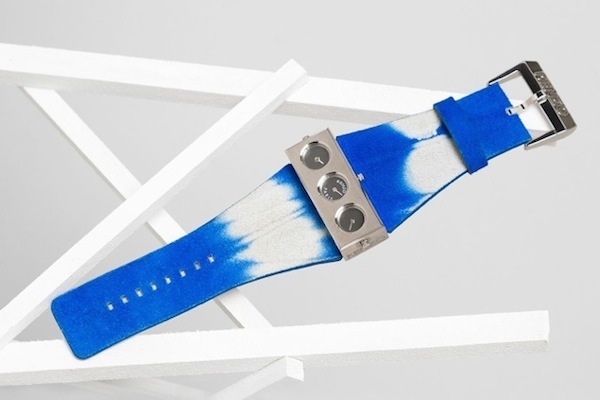 I first got wind of Kenzo’s foray into watches six months ago at the Black Frame press day. Now we’re close to the launch of Kenzo timepieces, which are being produced under license but with creative direction under the watch (no pun intended) of Carol Lim and Humberto Leon. Kenzo’s customers are big on accessories so I’m sure these will sell well. Styling-wise, the one above reminds me a little of the Balenciaga watches from a few years ago which I really loved. The Kenzo Time collection will go on sale from 4th May exclusively at Opening Ceremony London, plus Kenzo stores in Paris, Brussels, Milan, London and Madrid. They will also be available from Kenzo.com. 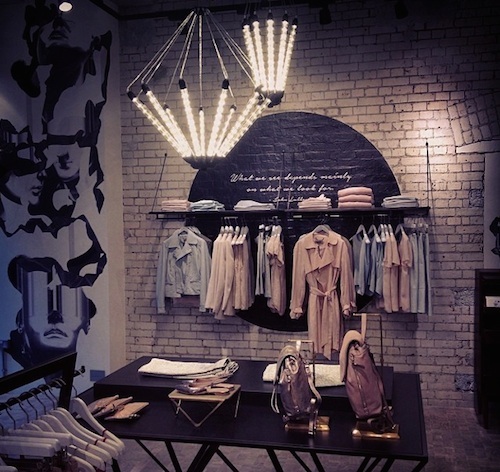 Jigsaw is slowly reinventing itself. First with its popular menswear line, next with its just-opened Duke Street Emporium, ‘where style and design meet culture and conversation’. The North Mayfair experiential retail space brings together Jigsaw, The Shop At Bluebird and my favourite refuel spot, Fernandez & Wells. Next week sees the official opening so watch this space for a bigger report.

3. COULD SKECHERS BE THE NEXT NEW BALANCE? 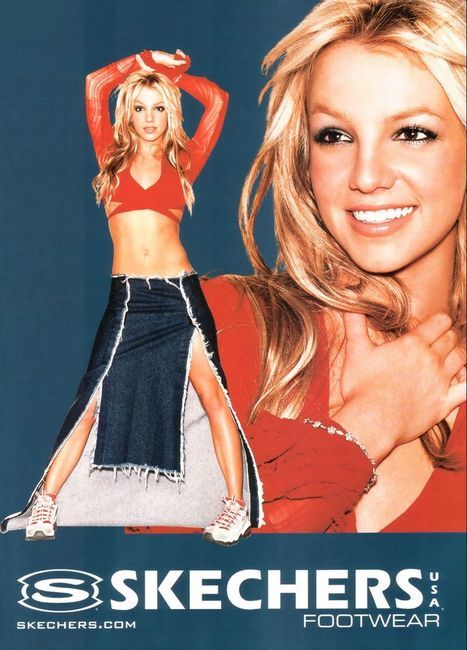 I hold my hands up. I had no idea Skechers was originally known for skate shoes. I only knew it for its early 2000 associations with the likes of Britney Spears and suburban mall tweens. This week its shares blew up after being worn by Boston marathon winner Meb Keflezighi. As the ultimate normcore shoe (is normcore still a thing? I think so) I’m wondering if Skechers could reposition itself as the next New Balance…