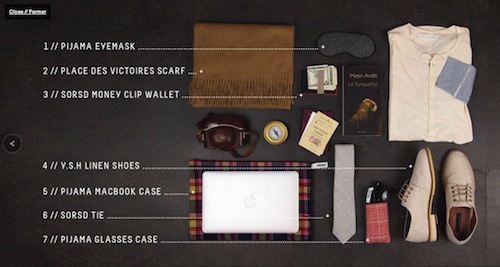 Some digital fashion snippets that have caught my attention… 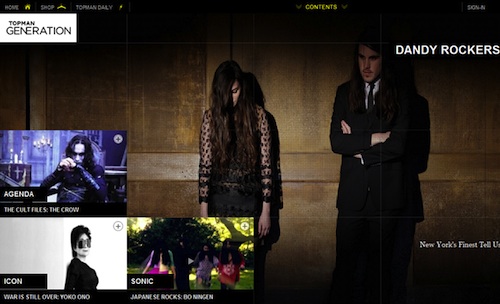 Topman’s digital zine, Generation launched last week. It’s an eclectic mix of culture and style and from my first look doesn’t seem to be about pushing product, it’s purely content driven. I find it a bit too visually chaotic but I like the variety of content. My favourite pieces are this interview with PORT Magazine’s Dan Crowe and this one with HERO Magazine’s James West and Fabien Kruszelnicki (what can I say, I’m a magazine freak…) 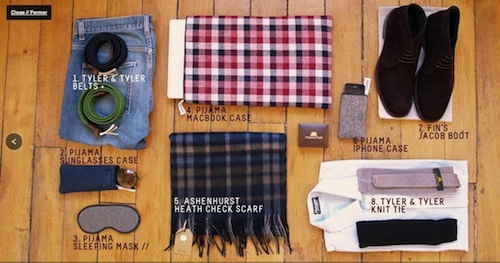 A curated menswear etail site of ‘unique and timeless style at affordable prices’. I really like the simplicity of the site and the still life styling (top and above). And these Tyler & Tyler knitted ties.

ASOS SKYPE STYLE ADVICE SESSIONS
According to the Interactive Media in Retail Group, The UK online retail market grew 14% year-on-year in October, with Brits spending an estimated £5.9bn shopping online. One of the biggest online fashion players is ASOS, who continue to push boundaries with their first-to-the-post initiatives. ASOS trialled a one-day live advice initiative a couple of weeks ago, giving Skype users the chance to book 15-minute IM advice slots with their in-house fashion experts. I imagine this was a trial run to gauge interest in the idea before rolling it out as a full service. What do you think? Would you use it? Did you try it? 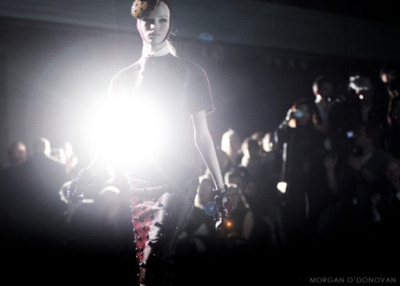 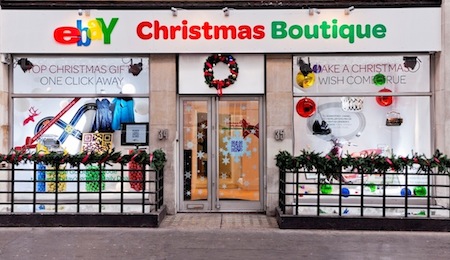 I saw this being erected last week in Dean Street but didn’t realise it was only in situ for five days. Consisting of product to browse and play with, shoppers could order using the free wifi, source gift ideas from the ‘Wish Window’ and get bargain alerts via QR codes. Ebay saw this shop as a service to smartphone shoppers; “At Ebay in the UK we now see around 10% of sales by value transacted on smartphones and tablets,” says Miriam Lahage, global head of fashion. “For Ebay, it’s about putting mobile at the heart of our strategy and creating a site that is optimised for every device.” This also looked a bit similar to the House of Fraser ‘halfway house’, a way to bridge digital and bricks and mortar stores.

This was released yesterday and created such a buzz, it was trending on Twitter in London by the afternoon. Almost as clever as the vid (which showed the very British tradition of girls looking sheepish in last night’s gladrags) was the Walk of Shame kit I received as a follow-up. Contents included Stella McCartney knickers, Percy & Reed dry shampoo, Korres skin care, posh mints, a mini hairbrush key ring and a carton of rehydrating Vita Coco. Very clever – not that I have ever done a walk of shame I might add… 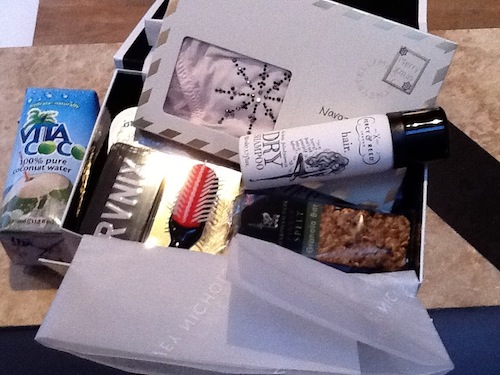 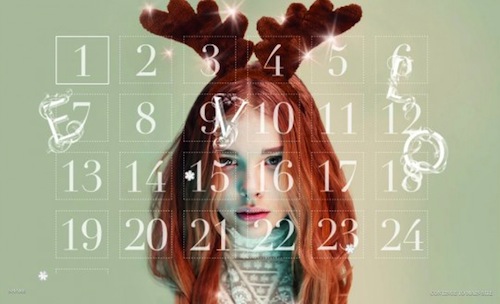 Who hasn‘t done a digital advent calendar? Jasper Conran, Christian Louboutin, Chanel and LOVE magazine (above) are just a few fashion players who have tapped into the playful nature of advent calendars to showcase products and content in creative and surprising ways: 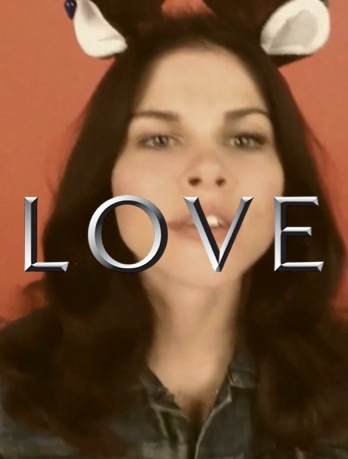 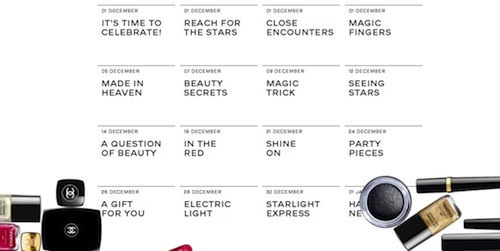 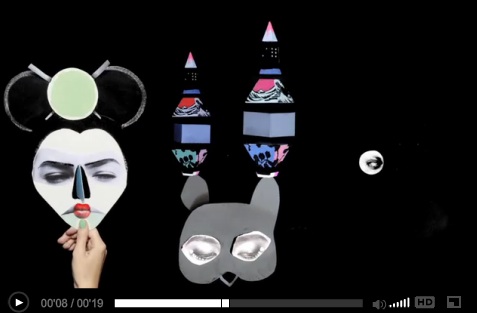 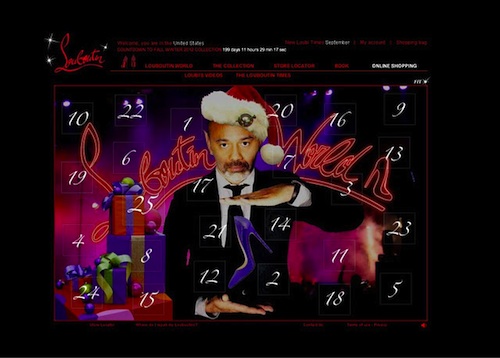 Ideas for things to make, see and do on Jasper Conran’s advent calendar – how about a lesson in animal origami? 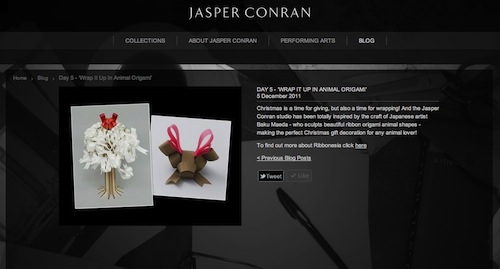 Finally, don’t forget it’s Vogue’s Online Fashion Week all week, with lots of discounts, giveaways and money donated to charity (you can choose which charity to support). Visit here.