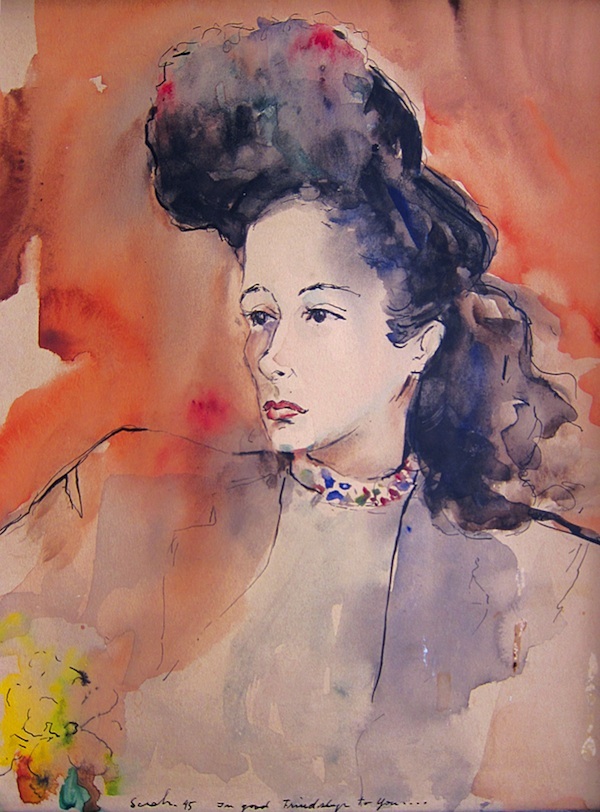 Female designers are at the creative helm of some of the most successful luxury brands right now and coincidentally or not, a rather important trio of them has risen through the ranks of fashion via Chloé. Stella McCartney, Phoebe Philo, and currently Clare Waight Keller are at the forefront of intelligent, female-friendly fashion, gifting women the multi-tasking wardrobe fundamentals that answer our everyday demands. What good timing then, that we’re currently celebrating the 60th anniversary of Chloé, the brand started in 1952 by an Egyptian in Paris, Gaby Aghion. The anniversary is being marked by a major Paris exhibition at the Palais de Tokyo (until 18th November) curated and designed by Judith Clark, using riches from the extensive archive (example: Antonio Lopez illustrations, oh my!). To go with, there’s an accompanying micro site, Chloe Alphabet (of which this very blog post is a part) that tells the Chloé story using letters of the alphabet, each one assigned to a different theme.

And so… G is for the Gaby Aghion story. Born in Egypt in 1921 to a wealthy family, Gaby nonetheless became bored with the bourgeois lifestyle. Moving to Paris with her childhood sweetheart at 24, she decided to turn her passion for Parisian style into her career. Alas, her family had little time for the notion of her working, hence instead of using her own name, she picked that of a close friend, and thus Chloé the brand was born.

Crucially, the Gaby Aghion of 1952 was a sporty, freethinking, independent spirit. Although she had grown up on Ma Aghion’s French fashion magazines and a ready supply of haute couture, Gaby wanted something different for herself and her fellow emancipated women. Something softer, lighter, freer, but still exquisitely made. Shaking the stiffness out of luxury clothing as it was then, she was an early pioneer of the concept of ready-to-wear – a happy harmony between old school stuffy couture and affordable but clunky seamstress-made copies. The first Chloe collection consisted of six simple dresses in flattering shapes, made up of beautiful fabrics. She set up design and production in a room above her flat, found someone to run the business side of things and held her first show at a breakfast at Café de Flore, the hangout of choice for her intellectual social set. And voila, success followed.

Sixty years later and Ms Aghion’s legacy is fashion for the feminine and feminist. It’s no-brainer dressing with wit and a hint of whimsy. And whether it’s her original vision or that of subsequent Chloé designers – Karl, Stella, Phoebe, Clare et al – legions of Chloe fans salute Gabi Aghion for pioneering ready-to-wear the way we know it now. 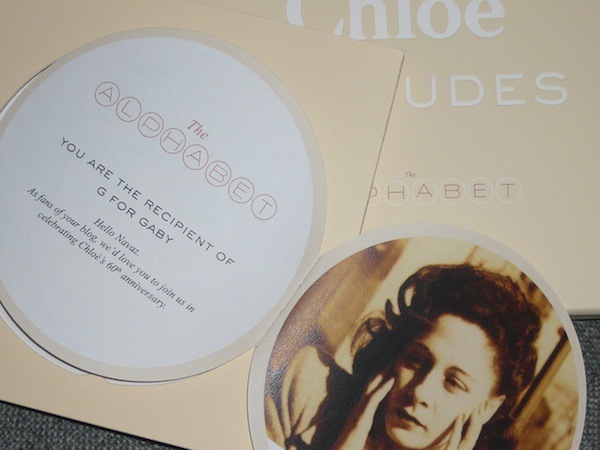 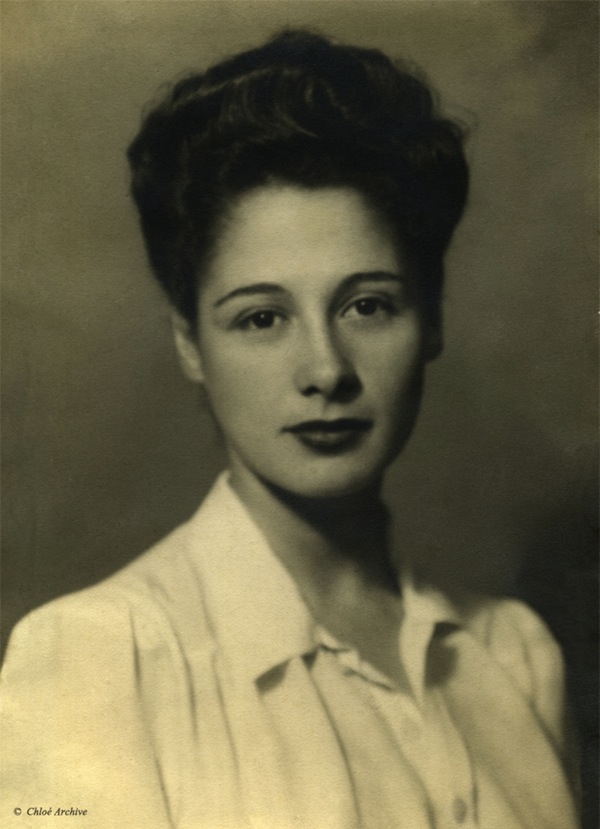 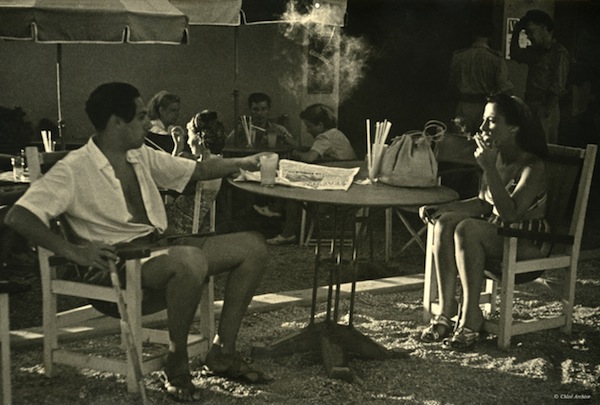 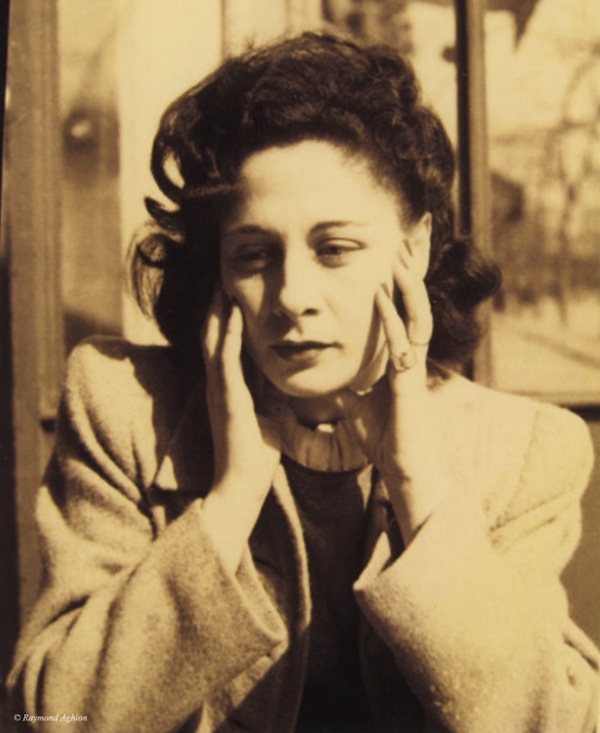 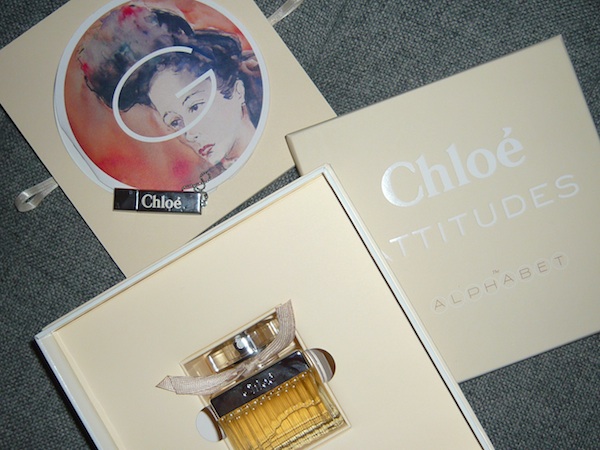 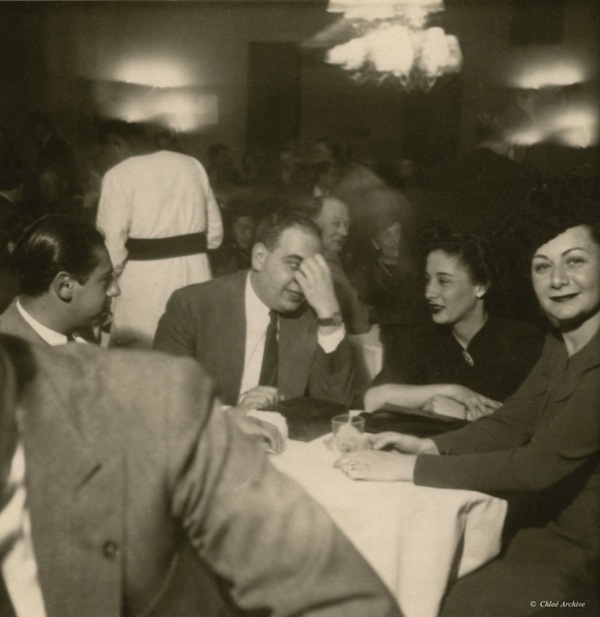 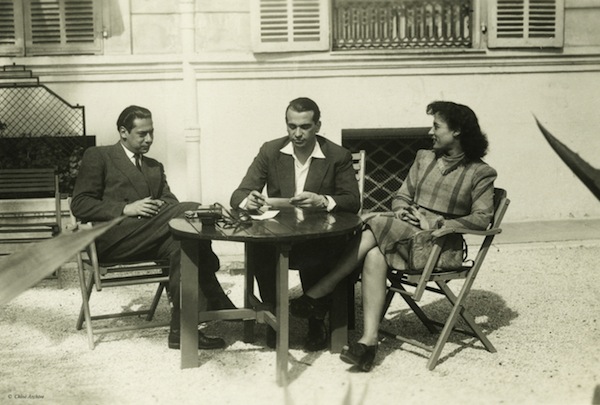 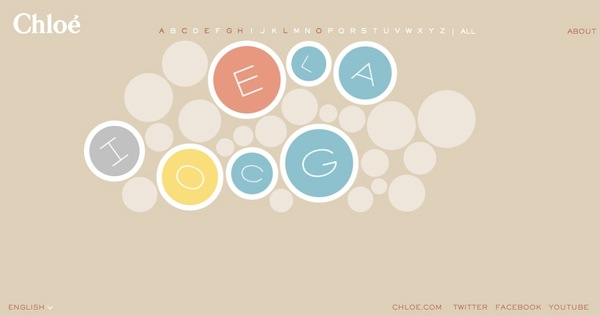 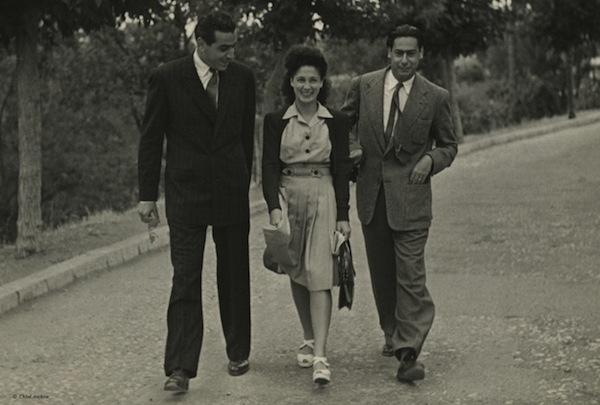