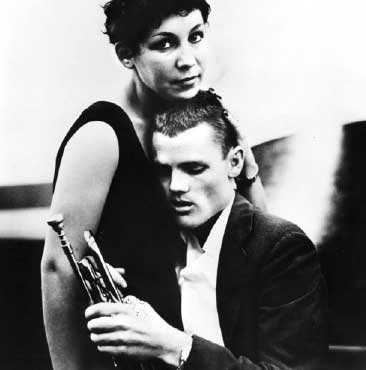 May is shaping up to be a bumper movie month. Not only is Sex & The City released but the first Jim Jarmusch box set comes out on May 12th. Then there is Joy Division, Persepolis and Waterliles, a French feast of Sofia Copola-style teen awkwardness. But I’m really holding out for June, when there’s a Bruce Weber bonanza going on in London*:

And if you do stop by the Curzon for any of these events, don’t forget to have a slice of curly wurly cake at the in-house Konditor & Cook cafe, worth a special trip in itself!