Breakfast at Bicester Village for the British Designers Collective 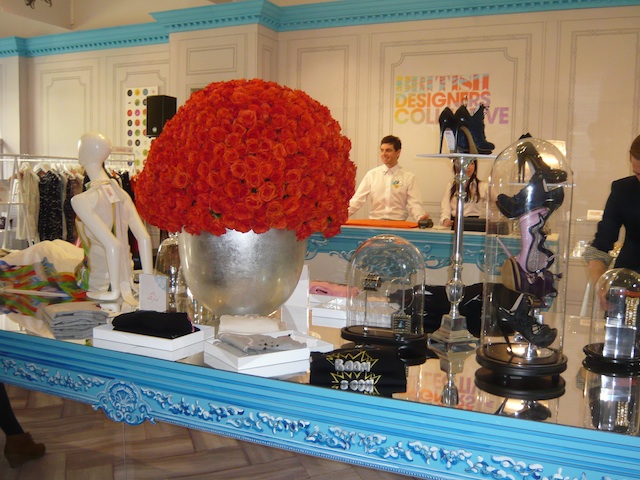 The third and best yet incarnation of the BFC’s British Designers Collective pop-up shop has finally arrived at Bicester Village. A gaggle of press and bloggers got the 9.07 from Marylebone, arriving at a country-house-with-a-twist store stuffed with the best of contemporary British fashion. Following speeches by Value Retail’s Desiree Bollier, British Fashion Council chairman Harold Tillman and British Designer Collective spokesperson Alexa Chung (in Bella Freud’s classic Je T’aime Jane sweater), we were let loose on the rails of Preen power dresses and Jonathan Saunders knits.

This year there are more designers than ever selling pieces from last year’s collections. The British Fashion Council works closely with the designers and Bicester Village to help raise awareness for our fashion talent and bring them to new audiences. Did you know that 40% of non-European visitors to Bicester Village were from China? Clearly it doesn’t hurt to introduce them to some of our rising fashion stars ahead of the opening of a Bicester-style outlet village in Shanghai in 2013.

Some of the standouts from the stars of London Fashion Week include Holly Fulton’s pop-print silk separates, Louise Gray’s applique silk shift (from Lulu & Co – really love that one) and a whole wall of shoes by Nicholas Kirkwood. Prices are up to 60% lower than the RRP which means this is a no-brainer way to support British fashion talent old and new. The pop-up store is open until 9th May and a week later on 16th May it will be replaced with another pop-up featuring the best of British menswear from the likes of Margaret Howell, YMC, Grenson and James Long. Happy shopping! 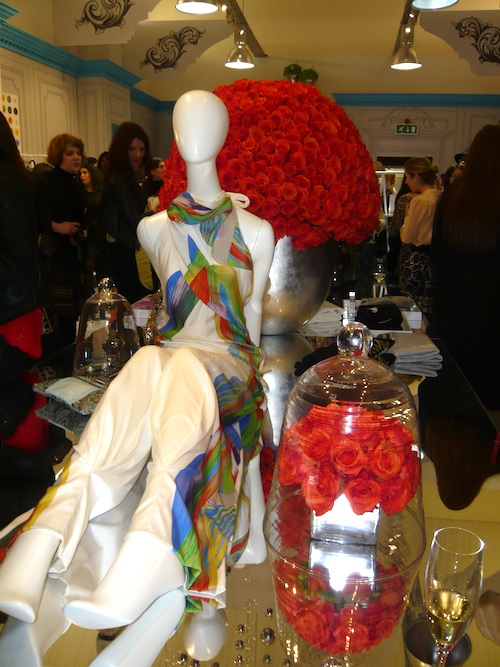 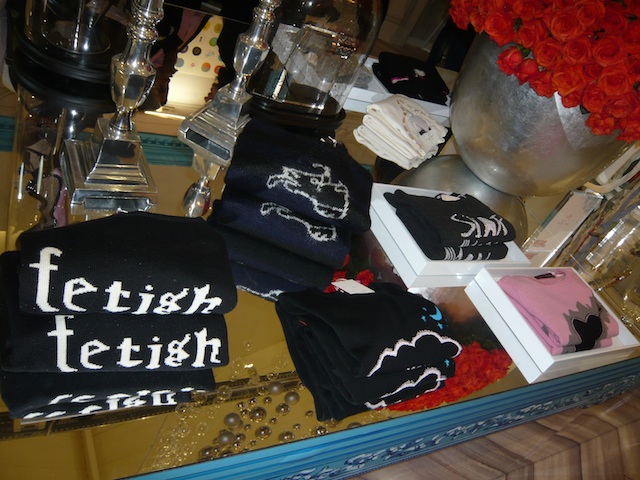 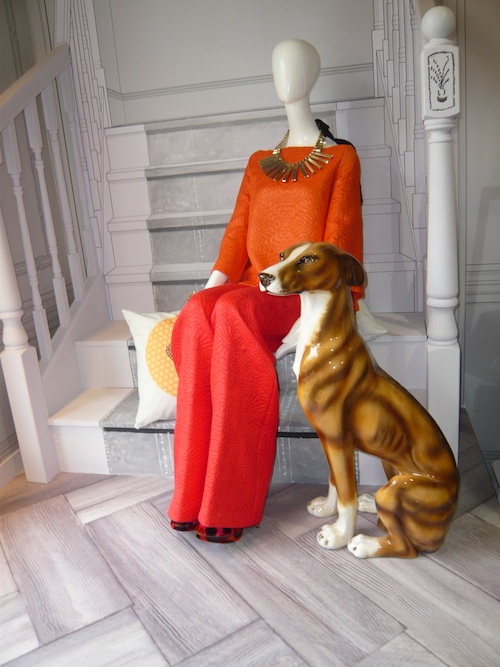 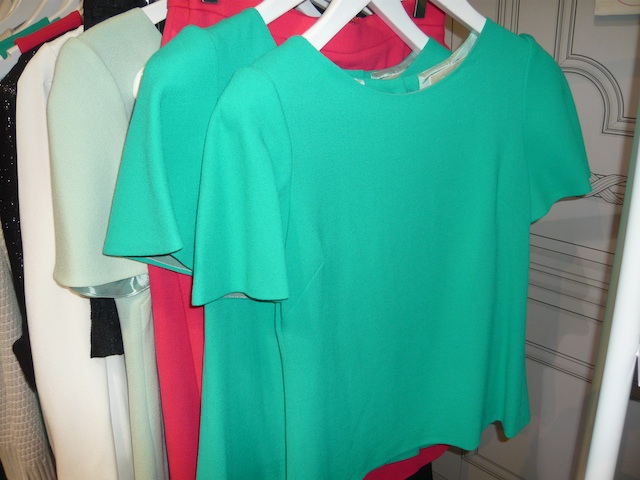 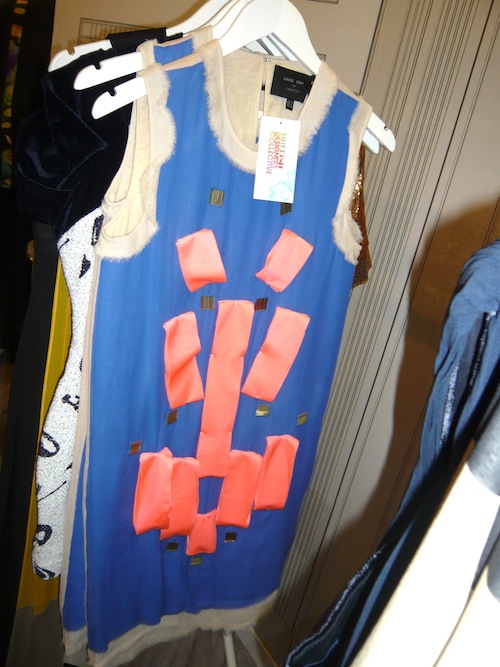 Embellishment and kimono prints from Preen 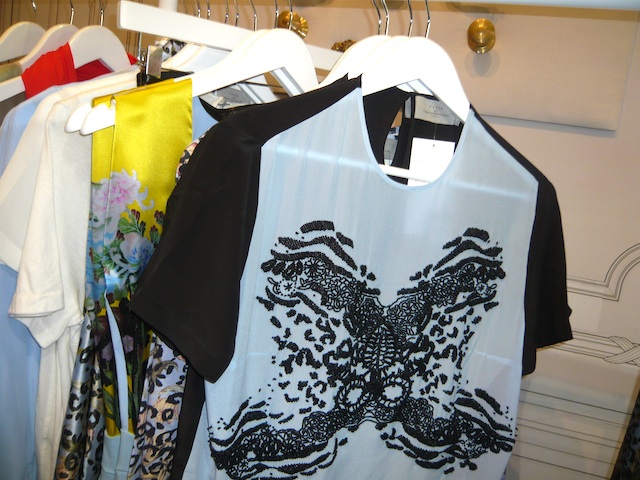 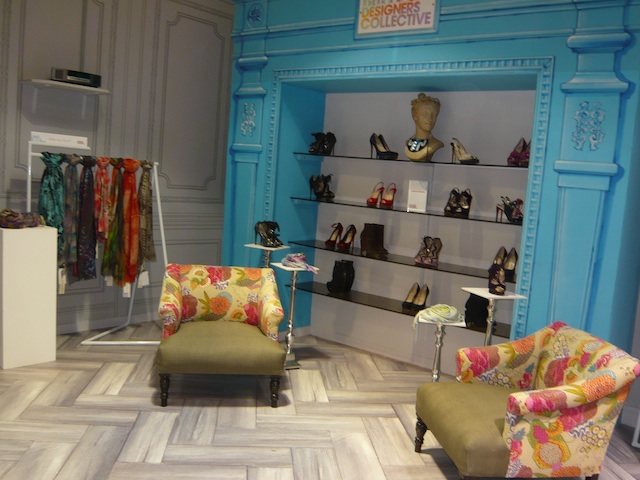 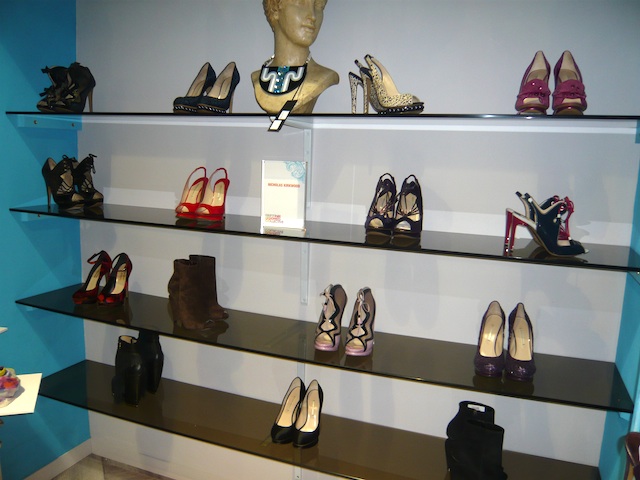 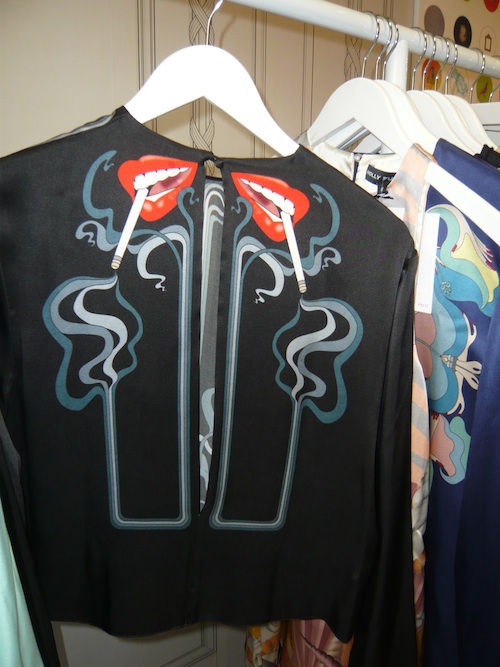 Whoops, a hopeless photo of Harold Tillman but I was impressed with how he strategically positioned himself in front of his own Aquascutum logo from the shop opposite for the speeches. Intentional or a happy accident? 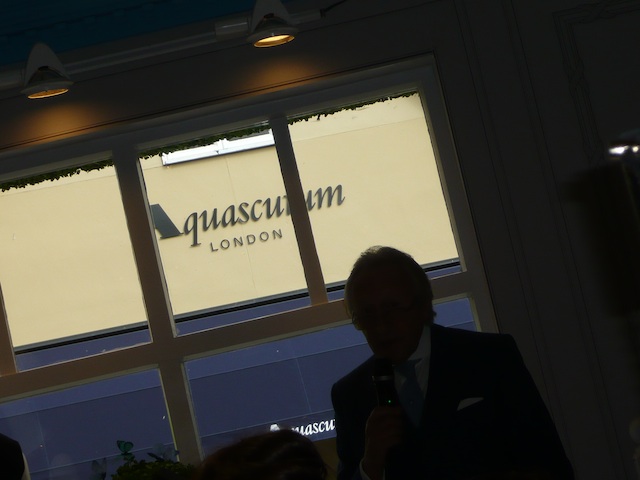