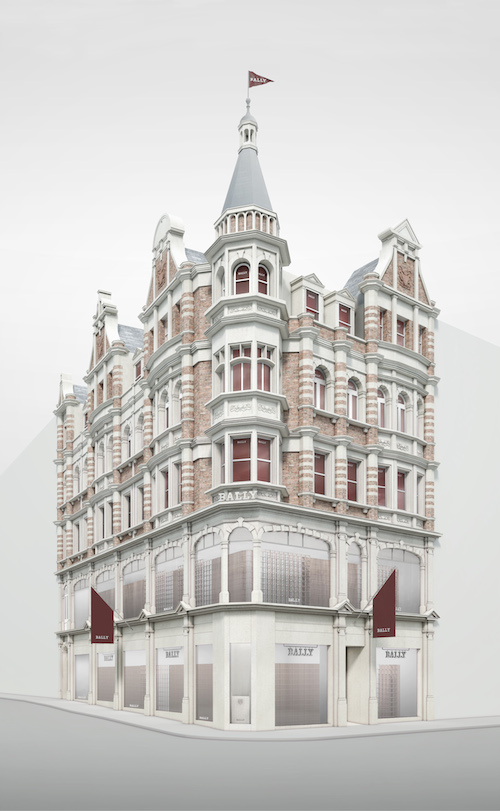 Bally’s not holding back with its slick new vision. First came the collections, overseen by creative director, Pablo Coppola, followed by the relaunched website. Now the biggie – this week sees the unveiling of a brand new Bond Street flagship store, repositioned on the opposite side of the road to its previous premises and at 4,320 square feet, much bigger in scale.

Designed by David Chipperfield Architects, we can expect the same clean, modernist lines and details that the Swiss brand has incorporated into its leathergoods for over 160 years. I love the idea of a feature stock wall inspired by this Bally store, originally designed by Marcel Breuer.

Bally of course wants the world to know of its arrival, and it’s starting by befriending its neighbours. To coincide with the store launch, it has produced an online editorial campaign called #BallyMayfairWelcome, celebrating a few of the independent businesses in the nearby W1 streets. You can read all about the campaign on the excellent Bally blog, Function And Modernity (which highlights all things functional and, well, modern).

One of these businesses is The Mount Street Deli, my own favourite Mayfair spot for slowing down, de-teching (yes I do sometimes step away from the Tweet button) and watching the world go by. It may be situated slap bang in the midst of the fanciest fashion boutiques in Europe, but The Mount Street Deli maintains the friendly air of a village deli, with its English pies and handwritten chalk boards… 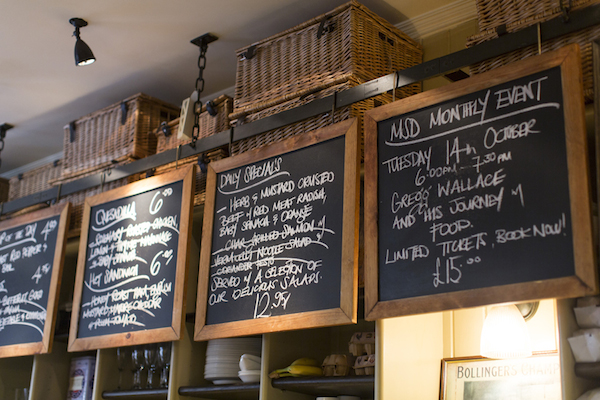 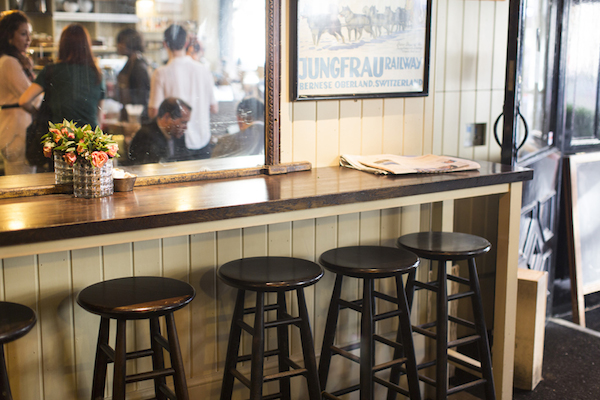 For more insight into the #BallyMayfairWelcome series and to watch the videos, head over to the Bally blog and Youtube channel. And don’t forget to swing by the chicest corner shop in Mayfair, when Bally opens its New Bond Street doors from 22nd October.

disneyrollergirl
•
Follow
Margaret Howell SS23. Under the radar as always, but the look book is giving post-punk-meets-90s-Vogue-Italia vibes, with an air of Stella Tennant tomboy in the best possible way. Swipe for my perfect spring jacket (those metal zips are 🔥) More on the blog - disneyrollergirl.net or link in bio 👀 #margarethowell #ss23 #utilityluxe #tomboystyle @margarethowellltd
View on Instagram |
2/9

disneyrollergirl
•
Follow
“Forever” Found this in my scrapbook. I think it was a bus stop in Tottenham Court Road. Happy birthday Sue Webster @myblackbaby
View on Instagram |
7/9

disneyrollergirl
•
Follow
End of an era 👑 📷 by @maxfostercnn and the Queen at Windsor Great Park, 1985 by Tim Graham
View on Instagram |
8/9