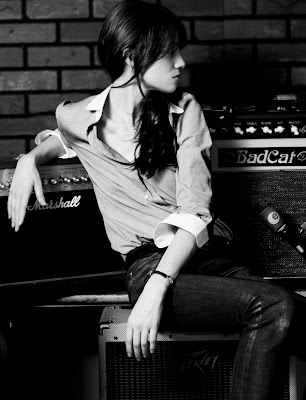 I know it’s only October but the November issues of all the mags are out and that’s making me feel prematurely Christmassy. Which of course brings me to the news that Charlotte Gainsbourg is to guest edit the December issue of French Vogue. Oh joy! After the delight that was the Sofia Coppola issue (which was what, three years ago?) followed by the disapppointments of the subsequent Kate Moss and John Galliano issues, I’m practically gagging for this to be good. But how could it not be? Charlotte Gainsbourg has the same effortless finesse and youthful chic possessed by La Coppola and a similar understated taste. Maybe, just maybe she’ll get Jane Birkin and Lou Doillon on board and make it a family affair?

Where are all the online stores?

Yipeddy doo dah, Harvey Nichols has finally gone online! My question? What took ya so long guys? With competition fierce between the high street and online retailers like Asos.com, it makes sense in this digital age for all stores to have a transactional online presence. The luxury sector took this on board long ago with big buck brands like Dior (www.diorboutique.com) and Louis Vuitton (www.louisvuitton.com) racking up huge sales of their status-symbol sunglasses, bags and small leather goods. Burberry goes a step further selling clothing from its covetable Prorsum collection alongside its smaller wares and I’m sure I don’t even need to mention Net-a-Porter.com, which has been selling high-end designer fare to international customers for a good seven years.

Why are some brands lagging behind? New Look’s transactional website (complete with editorial content) was pencilled in for an August launch but precious little seems to be on the horizon. And Liberty is rumoured to be launching its transactional website sometime this year – could we even dare to imagine buying those delicious vintage Hermes belts and Erotikritos knits online some time soon? And sorry to be pernickety but a small request to those in charge, would it be too much to ask that we could have the entire stock available to us a la TopShop.com? If you’re going to get us all excited about your online store please don’t tease us with a few token items (yes, that’s you Houseoffraser.com), it’s 2007, we want the whole shebang or nothing at all. 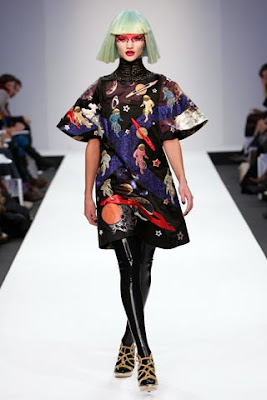 With the launch of Indian Vogue, a new Wes Anderson film, The Darjeeling Limited and numberous festivities celebrating 60 years of Indian independence, India is in focus right now. What’s to bet that autumn/winter 08 will be heavily influenced by all things South Asian? To whet your appetite, London College of Fashion is running State Of Independenz, a guest speaker programme during October and November featuring fashion designers Osman Yousefzada, Ashish and Manish Arora, alongside a host of photographers, artists and writers of Indian descent. To book a place at one of these talks, visit www.londoncollegeoffashion.wikispaces.com/State+of+Independenz

Those were the days 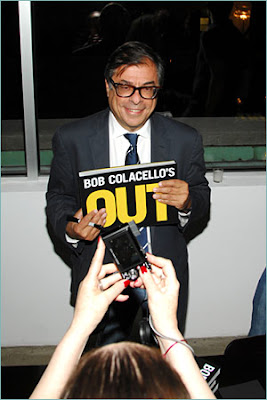 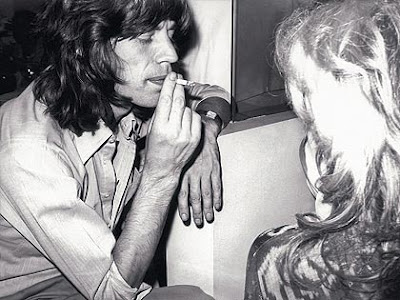 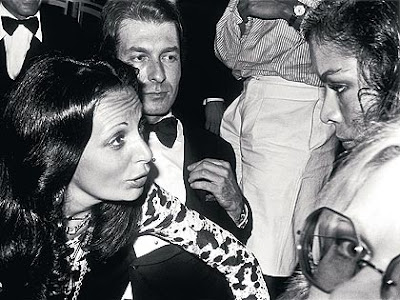 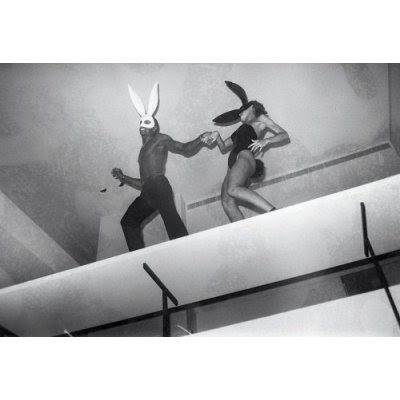 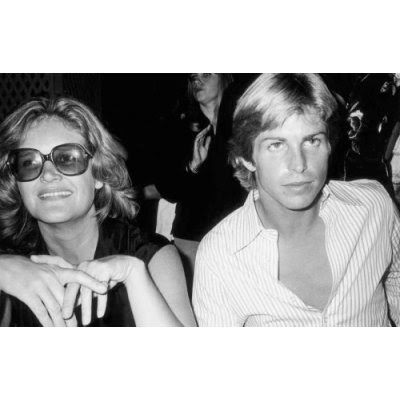 If like me you’ve not yet had your fill of New York nightlife photography from the 70s, Bob Colacello’s Out will be of interest to you. Featuring candid snapshots from the sixties and seventies that journalist Colacello took for his “Out” column in Andy Warhol’s Interview magazine, this new coffee table book is overflowing with the likes of Mick Jagger, Arnold Swarzenegger and Bianca Jagger in clubby yet intimate settings.

Colacello got his lucky break when, following a favourable review he’d written of Warhol’s film ‘Trash’, he was invited to become Interview’s diary writer. As he reveals to the Telegraph, ‘I learned working for Andy that there isn’t really the separation people think there is between society, the art world, the corporate elite, the European aristocracy. As you go higher up the social scale, they all kind of merge.’