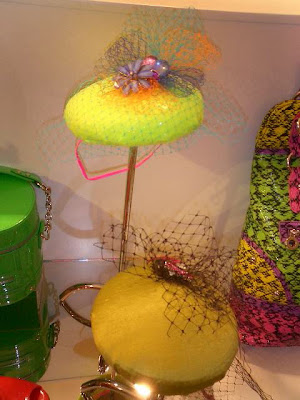 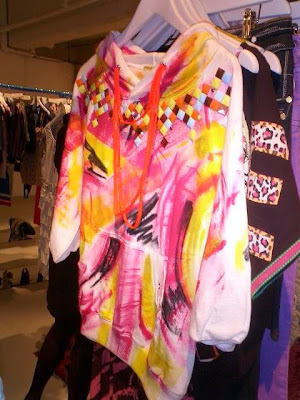 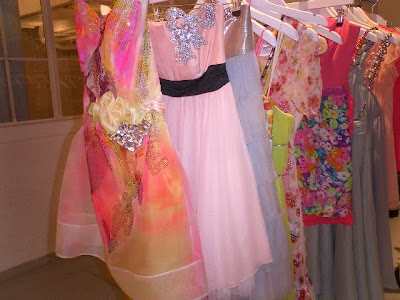 The return of florals and nautical 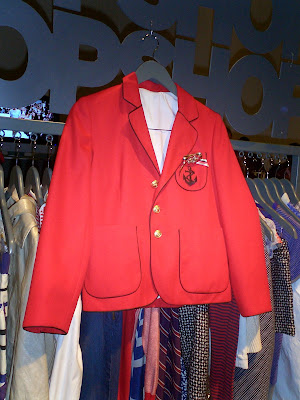 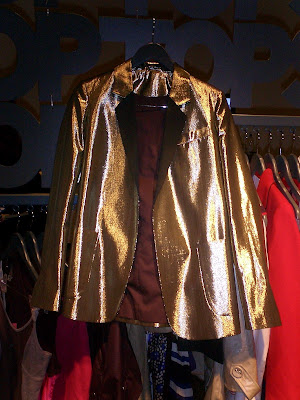 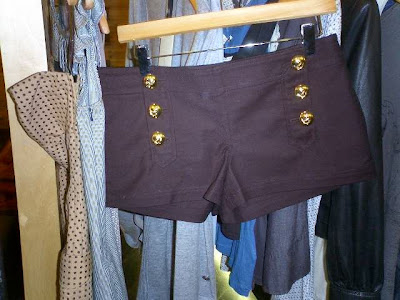 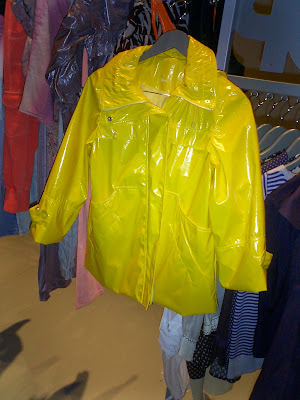 At last! The bane of any fashion editor’s life, the week-after-week trawl of new season previews is over! The bulk of the high street brands show last, so Arcadia, New Look, River Island and Urban Outfitters have all been unveiled in the last couple of weeks. I must say, I’m usually very picky but on the whole there have been some not-bad-at-all presentations. END_OF_DOCUMENT_TOKEN_TO_BE_REPLACED

Ugh, it’s already started. That feverish rush to see everybody you know before Christmas as if the world’s going to end. This year I’m opting out. Far better to see them all in January when there’s nothing else to do (and you can buy their ‘Christmas’ pressies in the sales. Oops did I really say that?)

Oh my! Imagine my shock when I opened Grazia yesterday to see not just Susie Bubble from www.stylebubble.typepad.com’s fringe-framed face peering out of the pages, but Michelle and Marie from www.kingdomofstyle.typepad.co.uk. It’s no secret that Tuesday is Grazia day in my household and this was like seeing my real-life friends in my favourite magazine. I felt so proud! It’s great that blogging is being taken seriously by print media but I was more enthused that it was “my” blogs that were being championed rather than any old blog. As much as I love www.whowhatweardaily.com and www.bagsnob.com is a useful information resource, it was really gratifying to see real girls like Susie, Marie and Michelle being bigged up for their personal, independent fashion blogs that are labours of love toiled over in addition to their day jobs. Way to go ladies!