Art and architecture at the Fondation Louis Vuitton 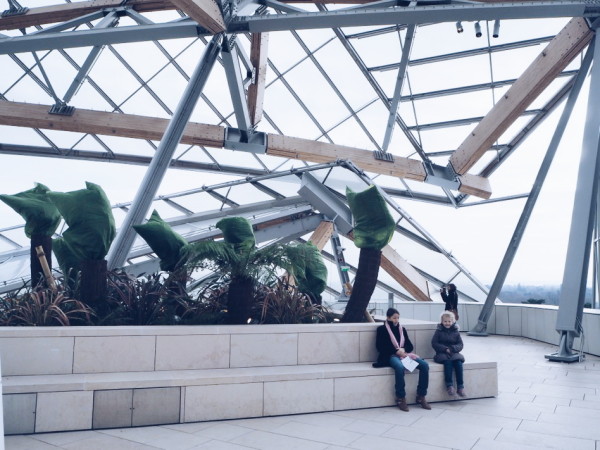 With the spotlight on Paris, now is a good time to talk about the Fondation Louis Vuitton. This spectacular gift to Paris opened at the end of last year and I got my first look a few weeks ago on a whirlwind trip to the city with Who’s Next.

So what exactly is the Fondation Louis Vuitton? It’s LVMH’s not-for-profit museum-slash-cultural-centre for contemporary art and performance, situated next to the Jardin d’Acclimatation in the Bois de Boulogne on the west side of Paris. As well as housing specially commissioned permament artworks and temporary exhibitions, the big deal is the building itself.

Designed by Frank Gehry to resemble twelve glass ‘sails’, it’s a beautiful example of Gehry’s wonky, nature-inspired architecture. I managed to catch an exhibition dedicated to the museum’s inception and creation – a real stroke of luck as I can’t stress how cool this place is.

In order to get approved by the city, the architecture had to relate to the garden and trees. So you get an amazing sense of the outdoor environment from wherever you are in the museum, due to the expanse of glass, the ample light, the different exposed terraces, amazing views across the park as well as other organic elements like a waterfall that cascades down a flight of steps. Quite honestly you could easily just come here to enjoy the building without looking at a single exhibit!

In many ways it’s disorientating as the space is so uneven and illogically laid out. But then it’s best to go with the flow. The permanent Olafur Eliasson installation ‘Inside The Horizon’ is a big draw, consisting of 43 interactive yellow columns of light and mirror that give you a different experience depending on your vantage point. Shadows and reflections would appear to be a major theme for Eliasson (excuse me for not being familiar with his work) and were repeated inside in ‘Map For Unthought Thoughts’, a shadow-play installation and ‘Contact’, a mirrored wall encircled by a tube of light. Expect to queue for ‘Inside The Horizon’ and come with friends or kids, it’s best experienced with others.

The rest of the building is divided into the auditorium (you can’t miss the specially commissioned Ellsworth Kelly rainbow-striped stage curtain and monochromatic canvases) and different gallery spaces showing the private art collection of LVMH. My favourite showed Wolfgang Tillmans’ photos dotted around a huge white cube and another screened a short film by Akram Zaatari called ‘Tomorrow Everything will be Alright’. Also on display are works by artists including Annette Messager, Alberto Giacometti, Adrian Villar Rojas and Sigmar Polke. This is really a multi functioning space though in which the building is as much part of the experience as the art.

Springtime is the ideal time to visit, but try to book in advance – it makes everything more pleasant. Book ahead and you only have to queue for about ten minutes, otherwise you’re looking at an hour or so (not so much fun with kids in tow), although it’s all very well organised. And afterwards you can go for a stroll through the park while you digest everything you’ve just seen. 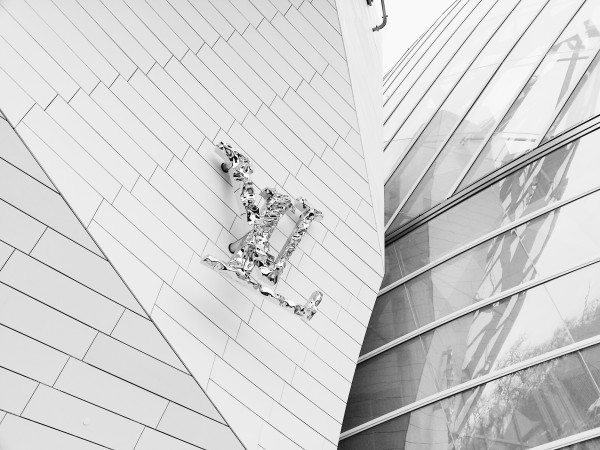 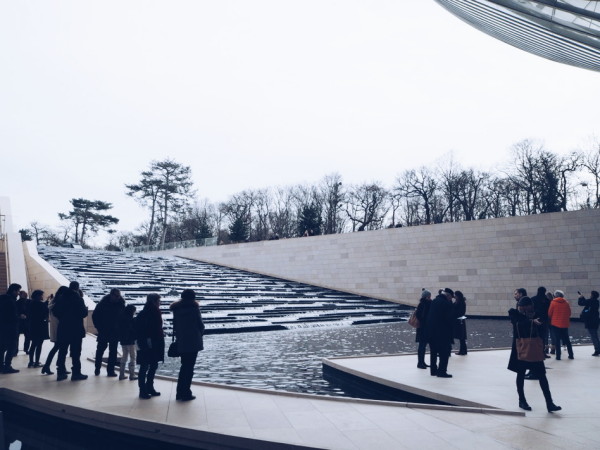 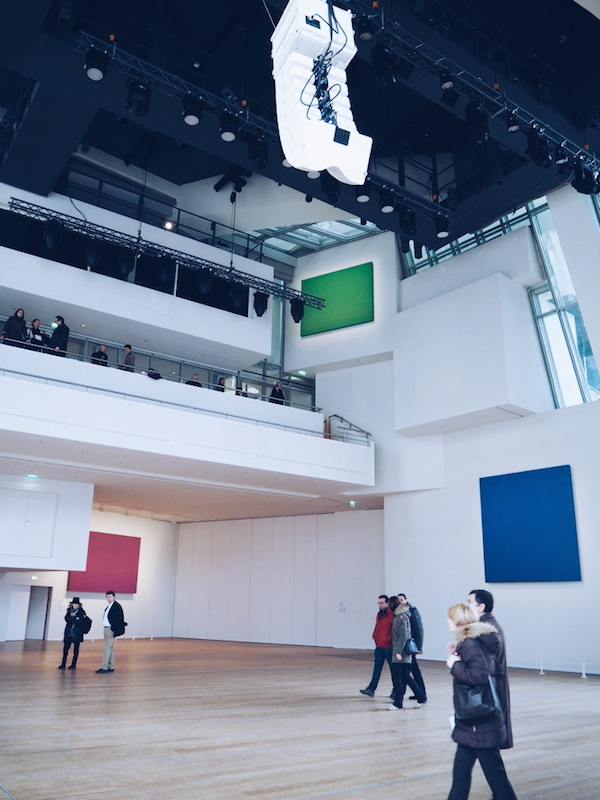 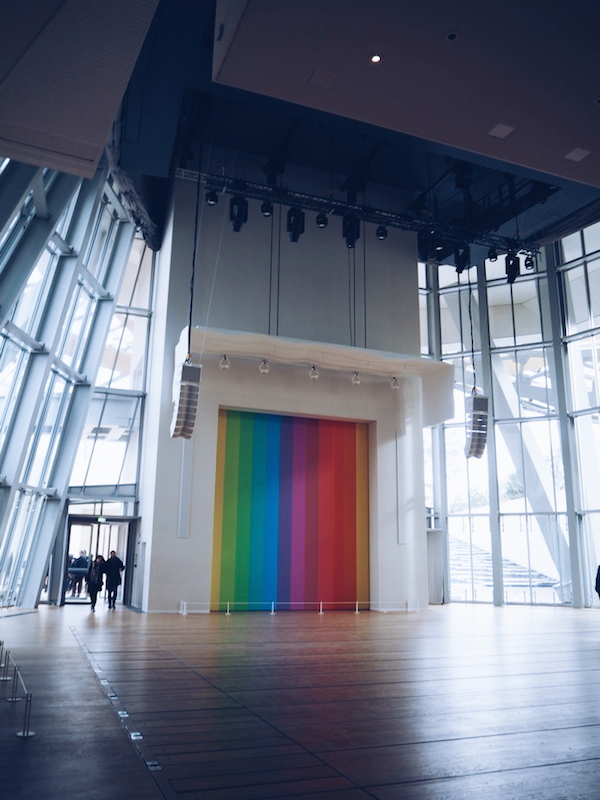 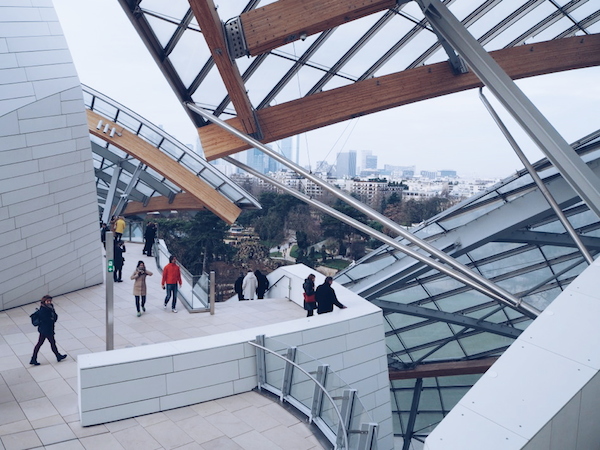 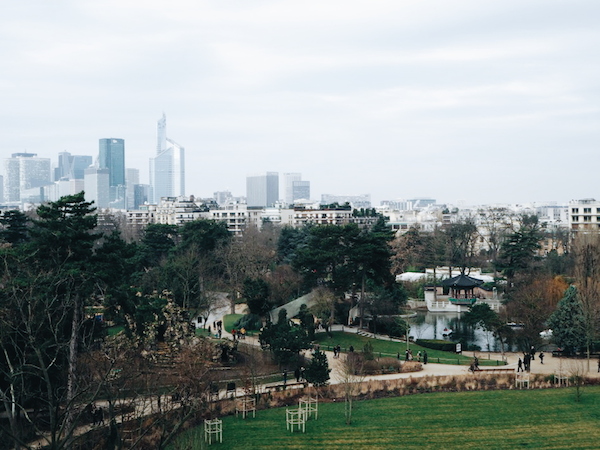 Below: Olafur Eliasson Inside The Horizon 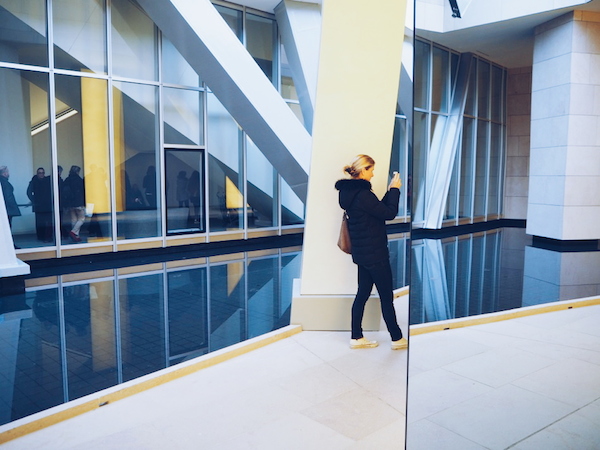 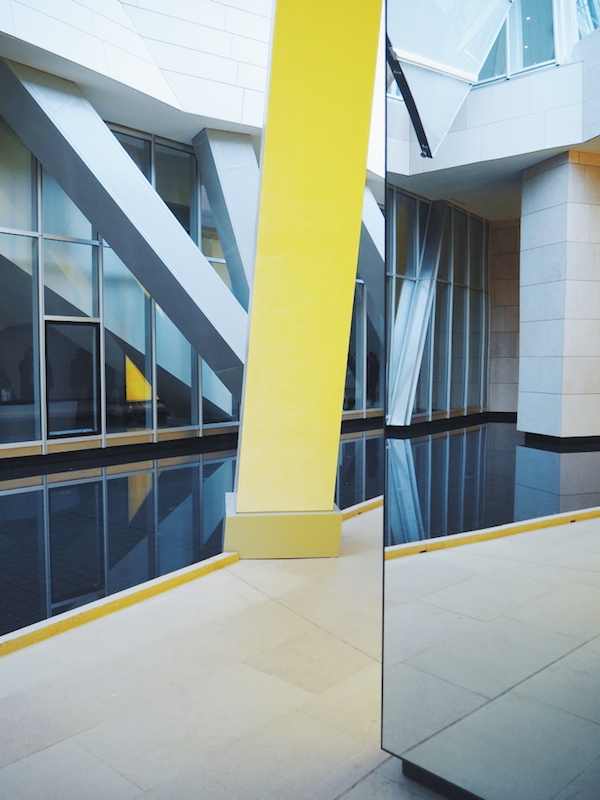 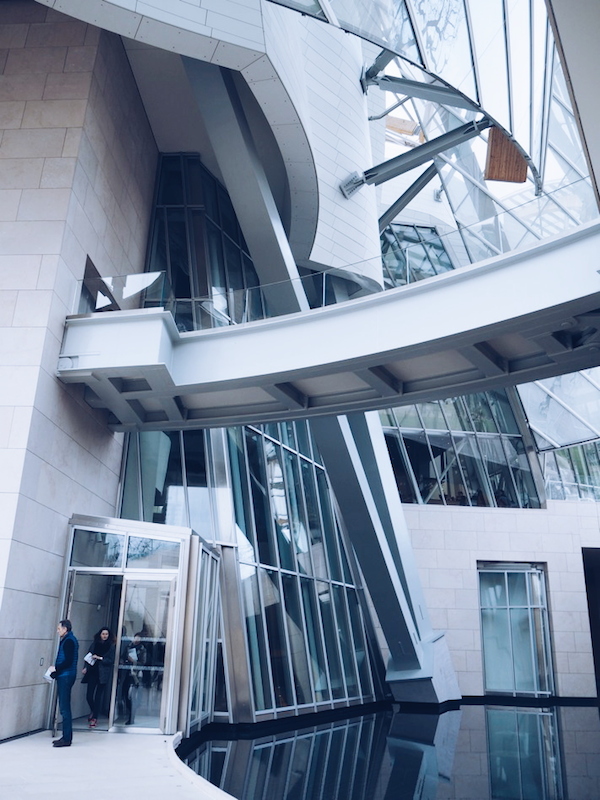 Below: Adrian Villar Rojas Where the Slaves Live 2014 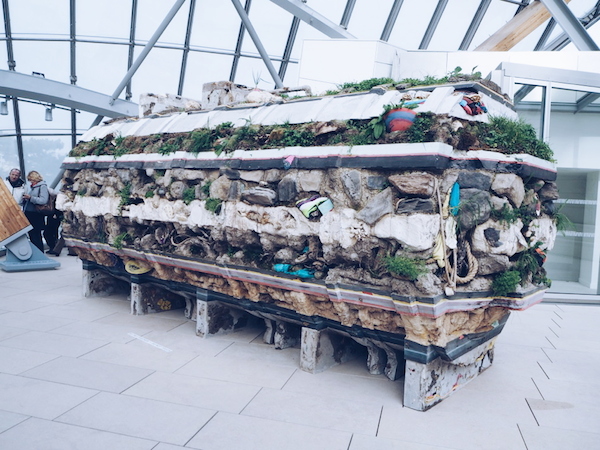 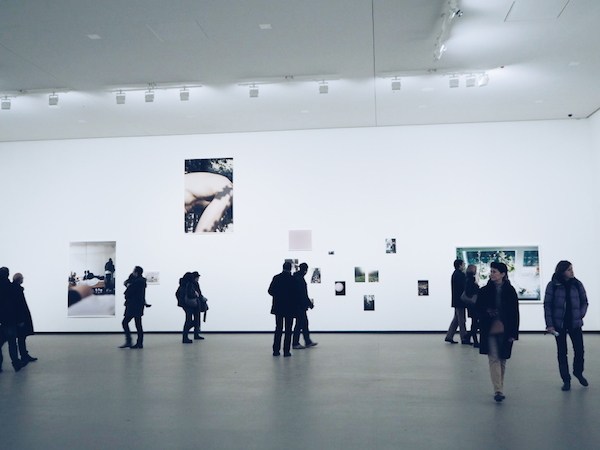 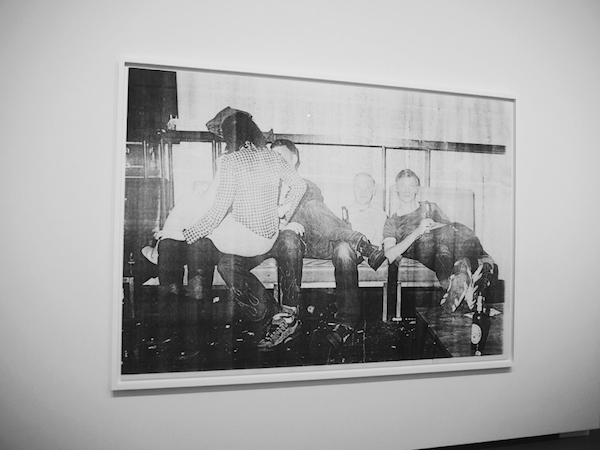 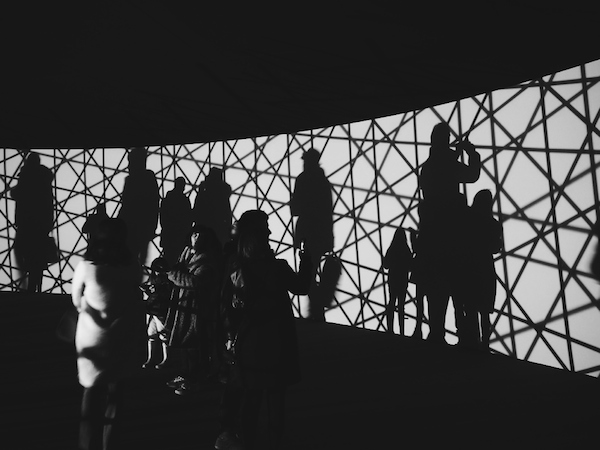 Below: Olafur Eliasson Bridge From The Future 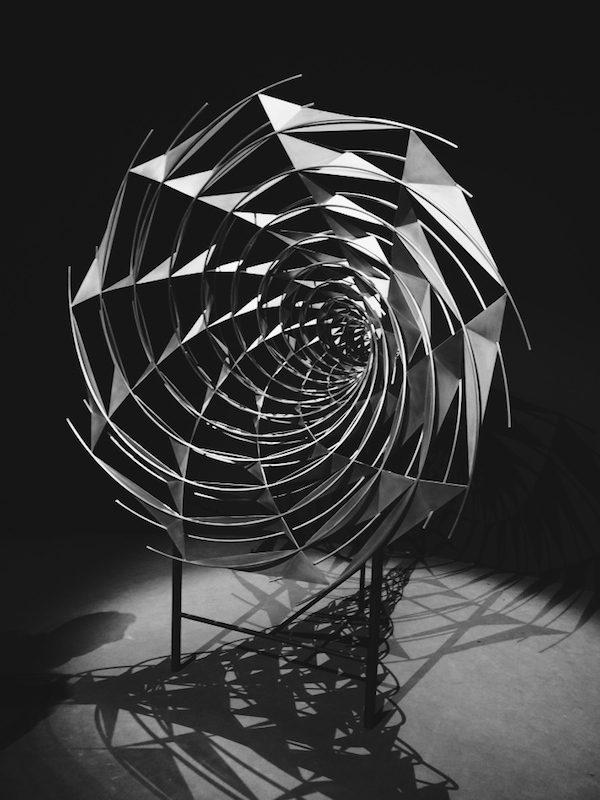 The Frank Gehry exhibition featured his scribbly sketches, video footage and and numerous scale models – gotta love how the ‘people’ are wearing the catwalk collections… 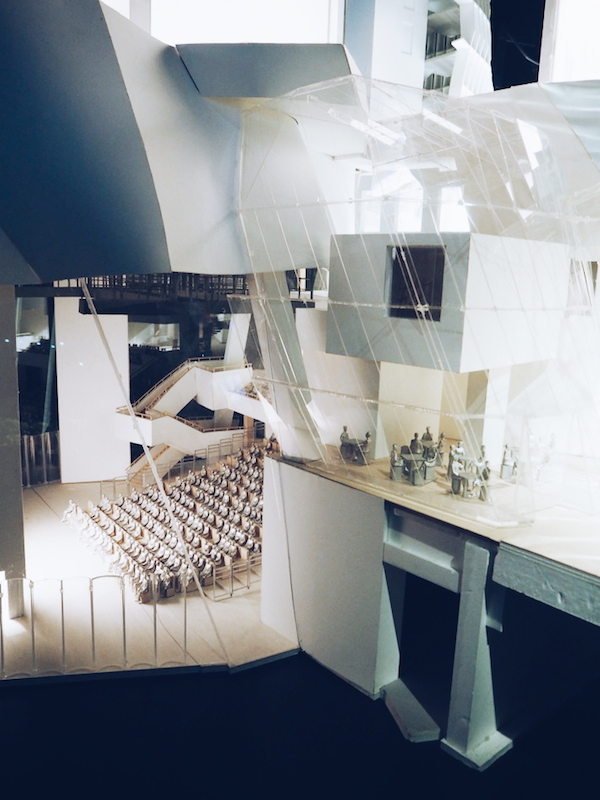 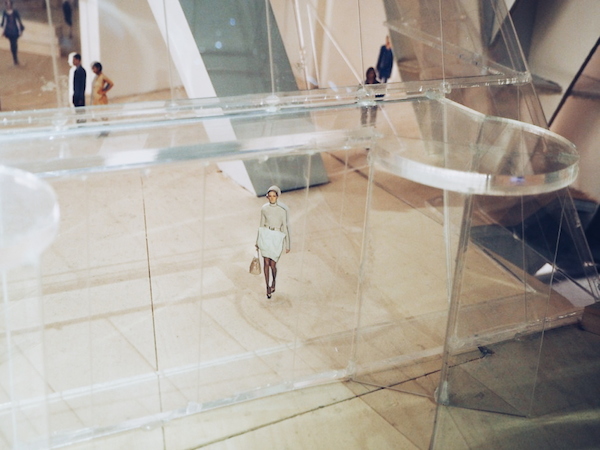 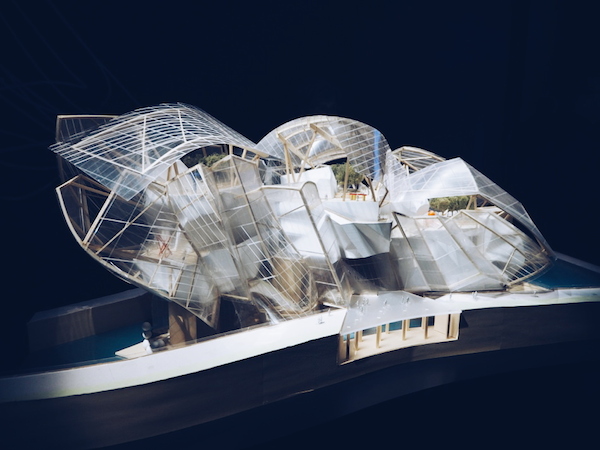 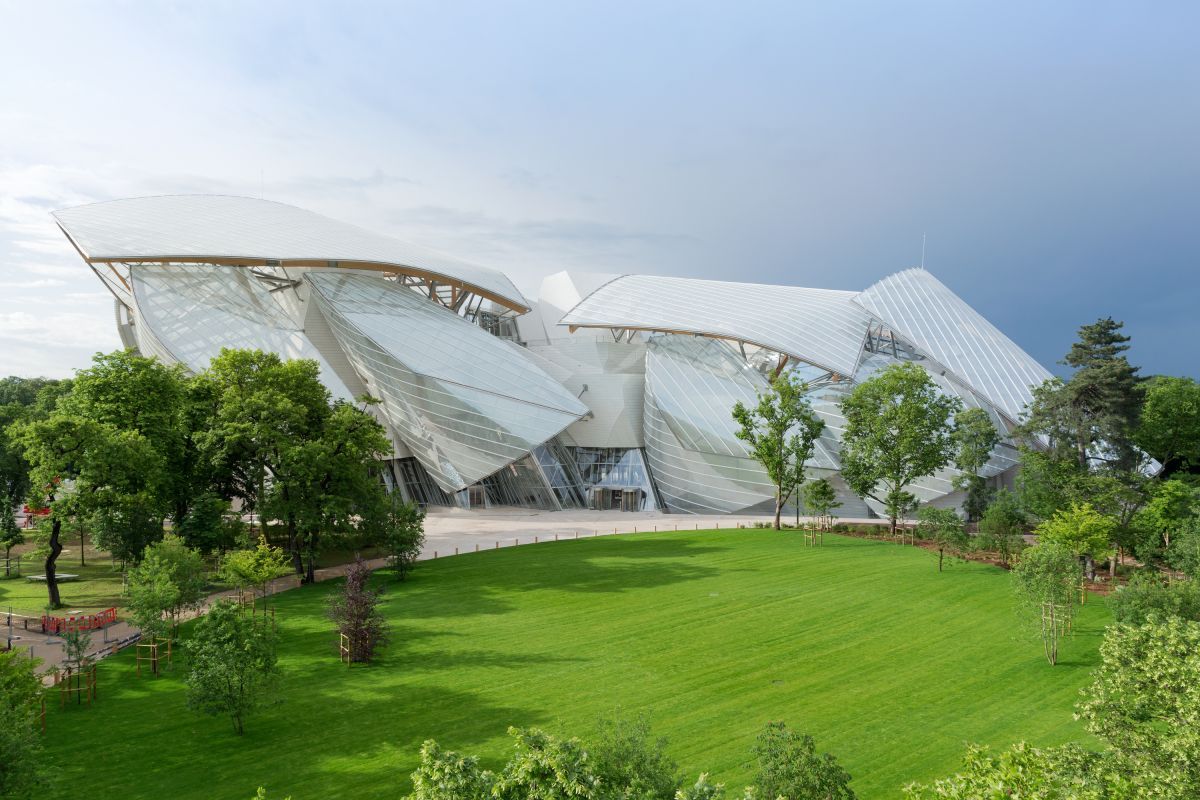