Quote of the day: Reeves Wiedeman 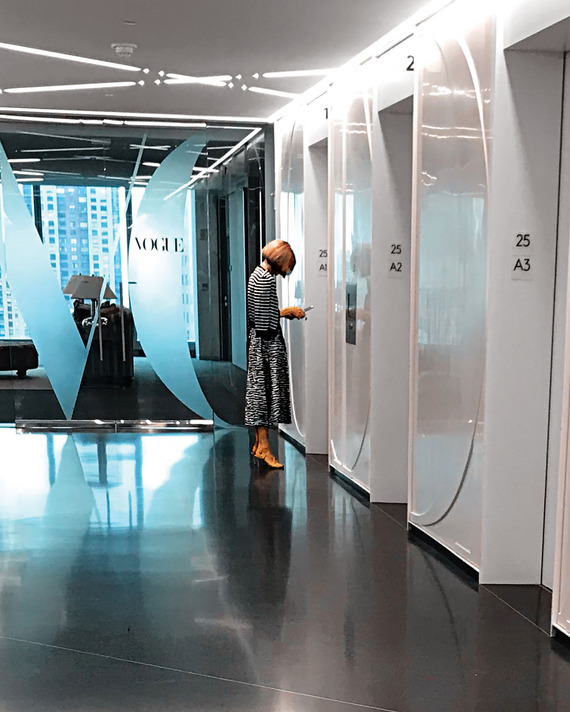 “At a toast for [GQ editor, Will] Welch at Frenchette this spring, Wintour mentioned the time he and Adam Rapoport, the editor of Bon Appétit, played basketball with LeBron James, until Welch “removed himself from the court because of a seriously damaged fingernail,” Wintour said, joking that Welch “was ahead of the curve in knowing that grooming was going to come first in the men’s world.””
Reeves Wiedeman, New York Magazine. END_OF_DOCUMENT_TOKEN_TO_BE_REPLACED

Watch this: the Fiorucci documentary 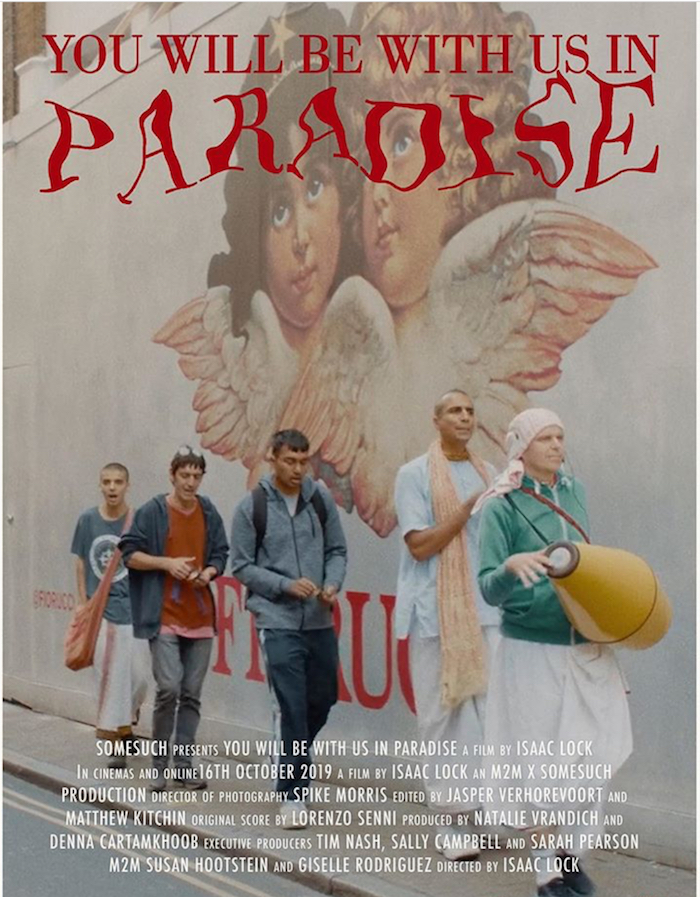 Nowness’s first long form documentary is worth a watch. You Will Be With Us In Paradise by Isaac Lock looks at the relaunch of influential fashion brand Fiorucci two years ago by Knickerbox entrepreneurs Janie and Stephen Schaffer. 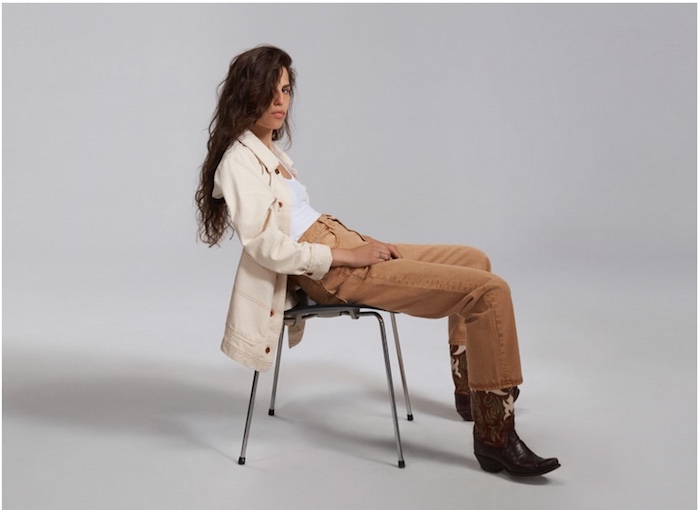 Another new L.A denim brand on the block. Despite being a denim buyer for Selfridges (which has a great denim buy), Gary Edgley – along with his wiife Louise – couldn’t find any jeans on the market that he liked, so did what seems to be the done thing these days in this situation, he started his own company – Slvrlake Denim.

Slvrlake Denim has the kind of 80-90s cuts I like; straight leg silhouettes reminiscent of 501s, rather than skinny, stretch Y2K fits. END_OF_DOCUMENT_TOKEN_TO_BE_REPLACED 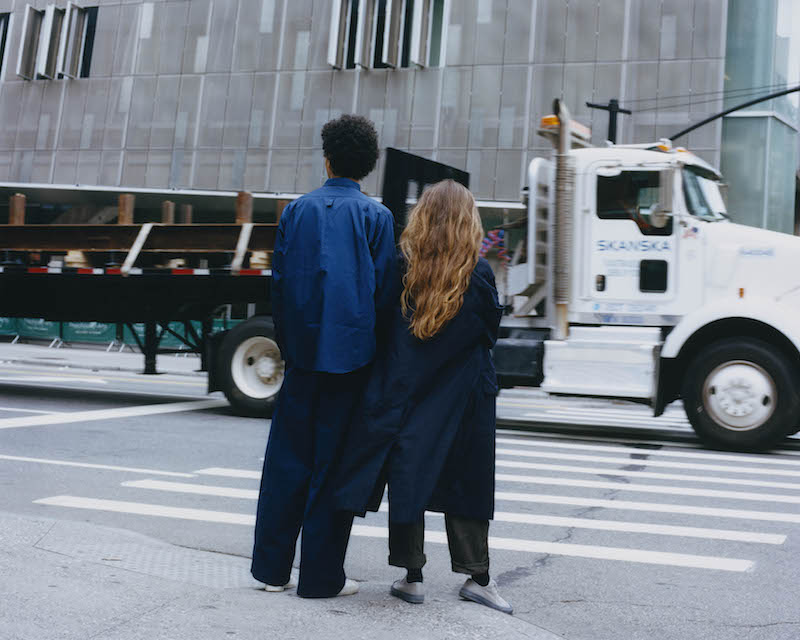 My favourite fabric geek has just released what sounds like the best collection ever. ‘Scuse the hyperbole, but Nick Wakeman loves her fabrics and she knows her stuff too. The founder and creative director of Studio Nicholson has paid tribute to her obsession for Japanese fabrics and culture with a new line, SNJP. END_OF_DOCUMENT_TOKEN_TO_BE_REPLACED