Liberty Of London: the TV show 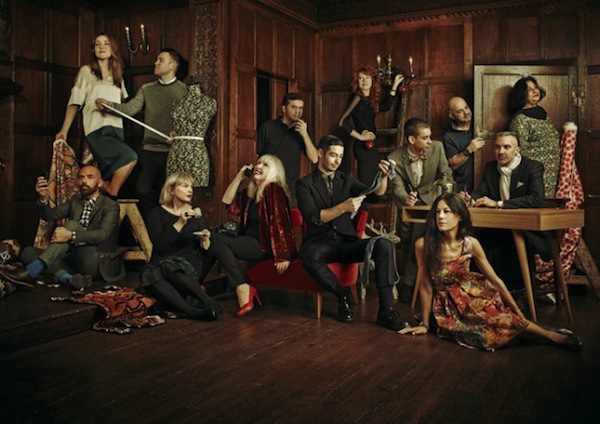 Only two more sleeps til the first episode of Liberty Of London, the three-part documentary about the London store. These sorts of programmes and films around fashionable institutions are proving quite the marketing success story. See Vogue and The September Issue for one example, Inside Claridges for another and Scatter My Ashes At Bergdorf’s for yet another.

Liberty is a British national treasure and we know the Americans love all that stuff. So what better than a behind-the-scenes look at the (slightly eccentric) Brit department store run by a charismatic American (hello Ed Burstell) and featuring a host of highly watchable characters to sell the magic worldwide?

The one hour episodes follow the Liberty team in the run-up to Christmas, taking in fashion week, celebrity visits, plus all the usual hubbub that goes on in fashion retail. Watch out for adorable events and team coordinator Louis Matthewman who I think is going to steal hearts with his dapper suits and bow ties, and publisher Felix Dennis who treats Liberty as ‘his corner shop’.

Be prepared to be officially gobsmacked by Estee Lauder’s exclusive solid perfume compacts for Harrods. Estee Lauder is famous for its inventive compacts but these have to be the best yet… 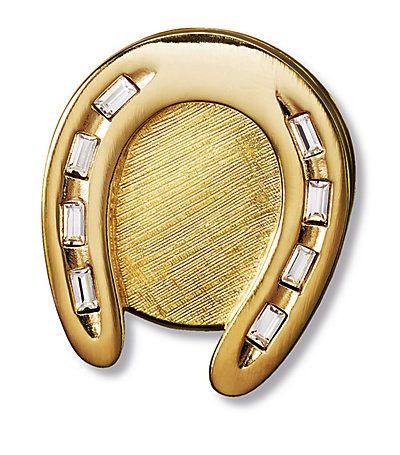 END_OF_DOCUMENT_TOKEN_TO_BE_REPLACED

The best place to buy Aesop is surely from one of its standalone stores, each one designed to engage with its geographical surroundings in some way. The newest one on Marylebone High Street uses artists Francis Bacon and Lucio Fontana and indigenous UK ferns as its unique stylistic references. Alternatively, you can buy from Aesop.com and Liberty. 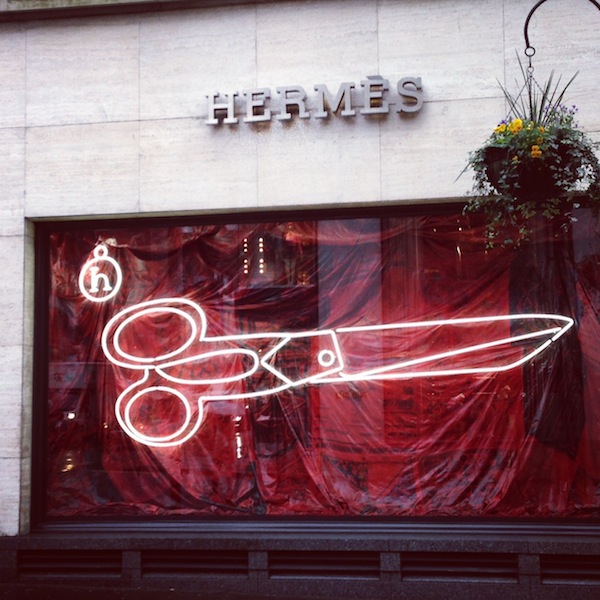 Is this the ultimate in upcycling? For the next eight days, you might get a shock if you amble into Hermes’ New Bond Street store for a silk tie or scarf. The entire ground floor has been hijacked by ‘Petit h’, the luxe, upcycling arm of Hermes, for a unique selling exhibition. END_OF_DOCUMENT_TOKEN_TO_BE_REPLACED